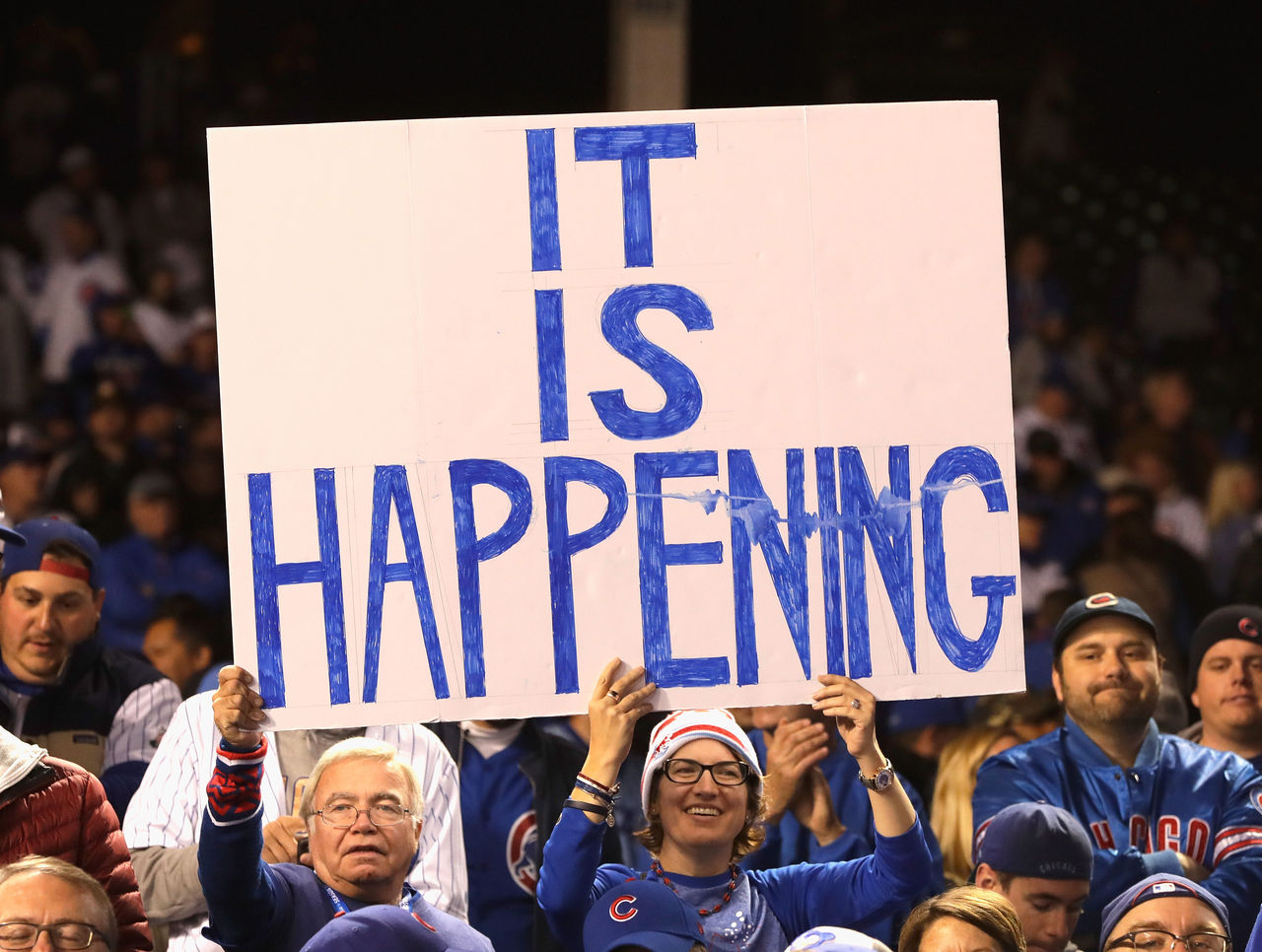 CHICAGO – Chicago Cubs slugger Kyle Schwarber was followed by cameras and cellphones. A couple of pitchers from the Cleveland Indians played hacky sack in the outfield. The giant videoboard in left field flashed ”World Series.”

So, no, nothing like the last Fall Classic at Wrigley Field.

The World Series returns to one of baseball’s iconic ballparks on Friday when the Cubs and Indians face off in Game 3 after splitting the first two nights in chilly Cleveland. It’s the first World Series game at Wrigley since Hall of Famer Hank Greenberg helped the Detroit Tigers to a 9-3 victory in Game 7 on Oct. 10, 1945 .

The expectation is, well, even more bedlam than usual. The Cubs, seeking their first championship in 108 years, played in front of packed, frenzied crowds for much of the season, and even the Indians are looking forward to the scene.

”Tomorrow’s going to be unbelievable,” Cleveland slugger Mike Napoli said. ”I watched when they clinched to go to the World Series and how crazy it was and seeing the fans in the streets where they had to have police escorts. You could just see the crowd just part ways.

”So it’s going to be fun. It’s something that I wanted to be a part of, and thought that it would be an unbelievable World Series,” he said.

It’s been pretty great so far, and it’s only getting started.

Corey Kluber pitched the Indians to a 6-0 win on Tuesday, striking out nine in a dazzling performance. After Josh Tomlin makes his third playoff start in the Wrigley opener, Kluber looms over Game 4 on Saturday night on short rest.

The Cubs returned to Chicago on a high after working over Cleveland’s pitching staff in a 5-1 victory Wednesday night. Trevor Bauer lasted just 3 2/3 innings, beginning a parade to the mound that included six relievers and a total of 196 pitches.

”That was the plan, to get at least one over there and bring it back home,” second baseman Javier Baez said. ”Everybody is excited to be here in Chicago. Everybody has been waiting for this moment.”