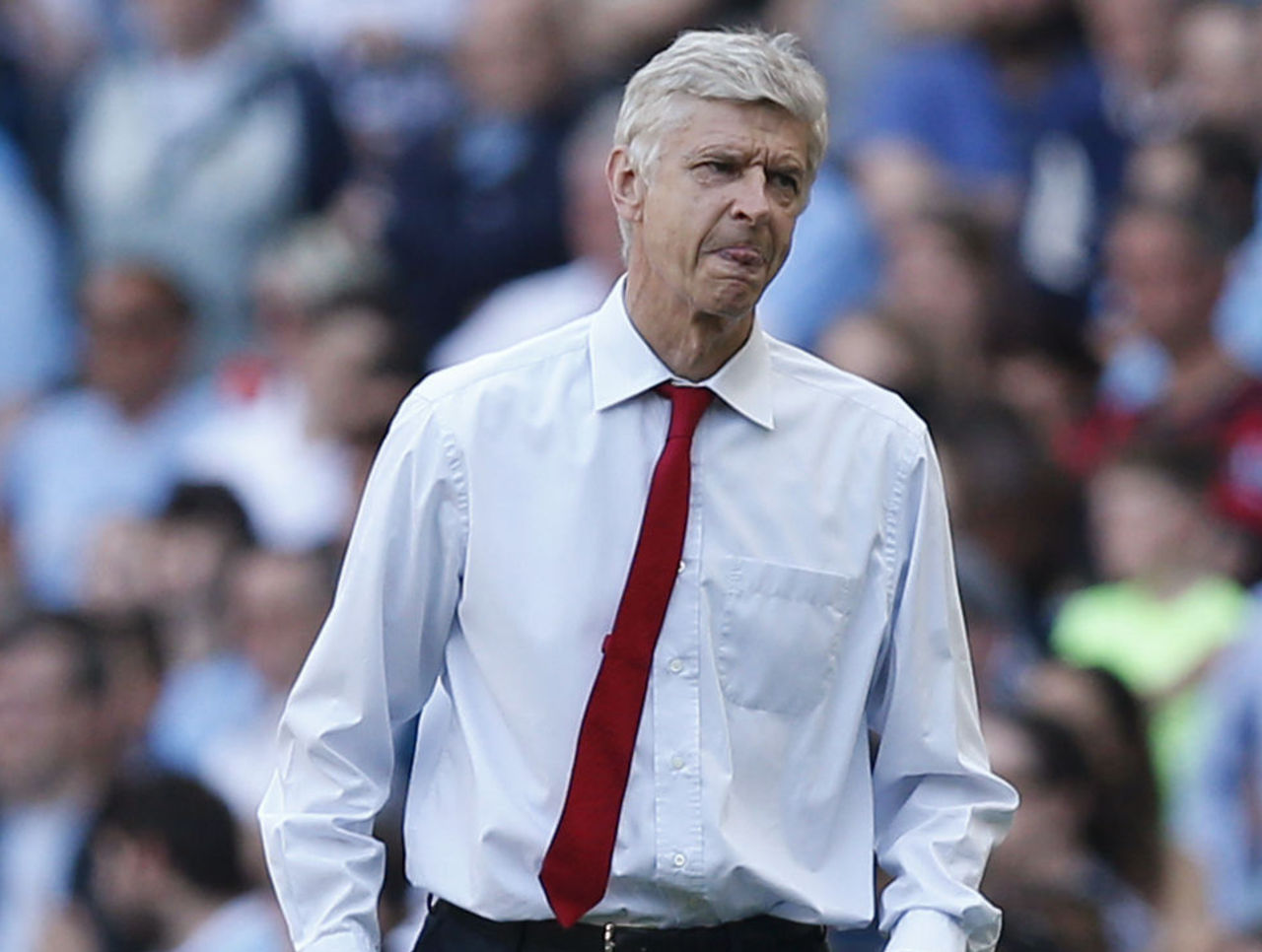 London – Arsenal manager Arsene Wenger compared the Premier League to “a jungle” on Friday saying every day was a fight for survival.

The 66-year-old Frenchman – whose side is on a hot streak of form with seven successive wins in all competitions – will hope his players heed such words when it hosts struggling Middlesbrough on Saturday.

Victory over ‘Boro would move it to top of the table three points clear of Manchester City, who plays on Sunday.

“I believe that humility is to understand that you start again from zero and that you are in a jungle,” said Wenger.

“We live in a jungle where everybody wants to eat you and you have to survive by keeping your vigilance.

“That’s what competition is about. Every day you have to fight again to survive. The love to win and the competitiveness of the Premier League is very exciting.”

Wenger, who recently celebrated 20 years in charge at the Gunners, says there is no truth in the rumours Alexis Sanchez and Mesut Ozil are delaying signing new contracts because they want to know what he will do as his contract is up at the end of the present campaign.

Both Chile star Sanchez and German great Ozil’s contracts run till 2018 — the latter is the best paid player at the club — and there has been speculation talks were being held up because the duo wanted huge pay rises in their new contracts because of the fall in the pound.

“We are always in touch,” said Wenger.

“Mesut Ozil is 28-years-old and in the prime of his career so of course we want him to contribute to the success of this club in the future.

“They are happy at the club and I want them to commit to the club because they believe they are in the right place.”