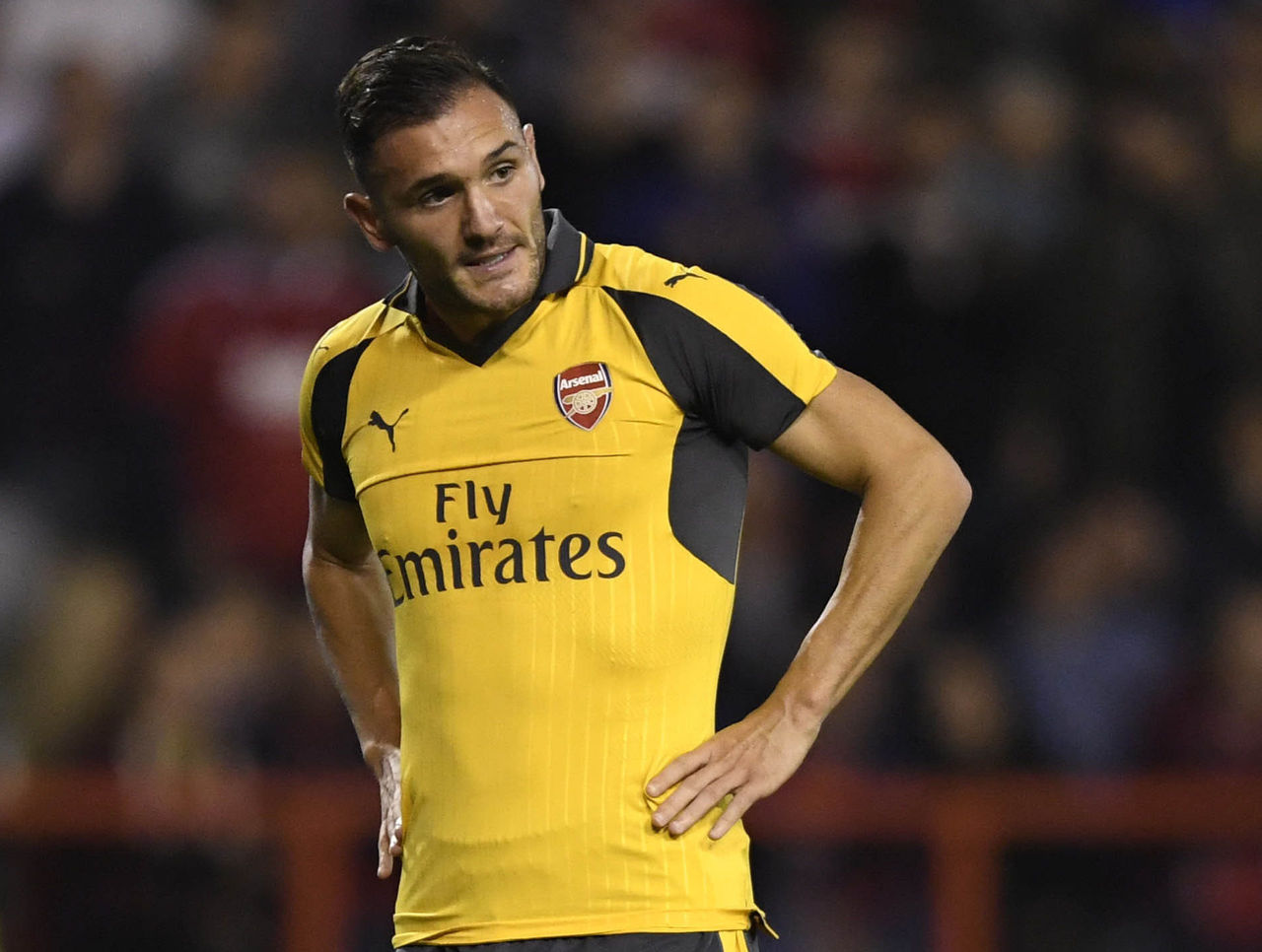 London – Arsene Wenger says Lucas Perez will be out of action for up to eight weeks after the Arsenal striker was targeted by a “stupid” challenge from Reading’s Danzell Gravenberch.

Gunners boss Wenger is furious that Gravenberch clattered Perez in Arsenal’s 2-0 League Cup victory at the Emirates Stadium on Tuesday.

Perez will now miss a significant portion of Arsenal’s campaign with an ankle problem and Wenger is frustrated that Dutch defender Gravenberch avoided punishment for the challenge.

Wenger likened Gravenberch’s tackle to the incident that led to a red card for Arsenal’s Granit Xhaka in a 3-2 win over Swansea earlier this month.

“It’s very frustrating, of course he (Perez) is absolutely gutted. It’s an injury coming from nowhere, and a stupid one, because it was a deliberate kick,” Wenger said on Friday.

“It’s a similar tackle to Xhaka, but there was no red card. But the red card would not have helped Perez.

“What is most important is that he’s out for six to eight weeks.

“It was not needed. I think it was a more frustrated reaction from the player.

“He had no chance to get the ball like that, but you have to deal with that.

There was better news for Wenger about the fitness of Olivier Giroud and Aaron Ramsey, who will both be available for Arsenal’s Premier League trip to Sunderland on Saturday.

France striker Giroud has finally recovered from a long-term toe problem, while Ramsey will feature for the first time since the opening day of the season after hamstring trouble.