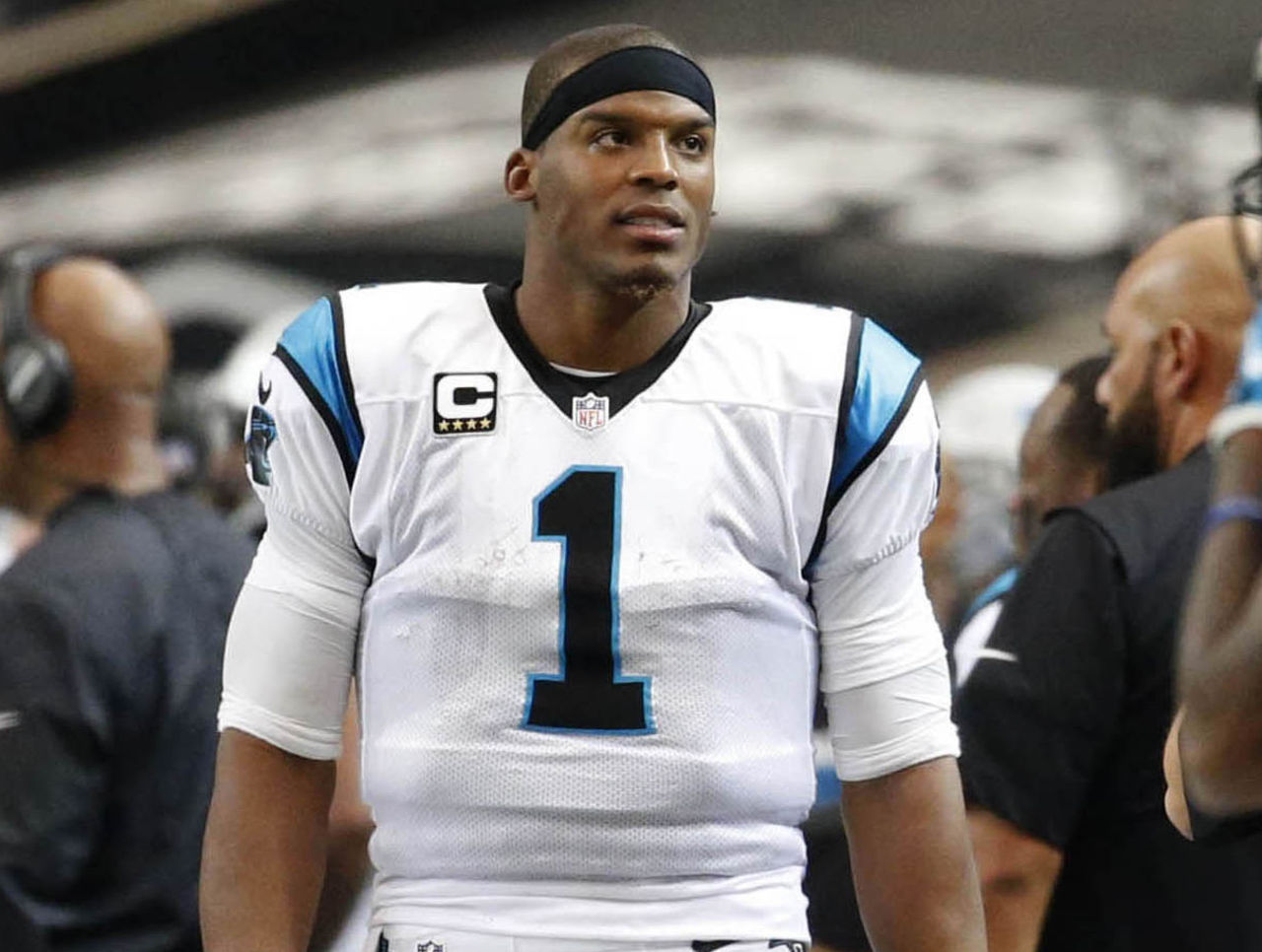 Each week, theScore’s NFL staff puts on their prognosticator hats and offers up selections against the spread for every game, highlighting several marquee matchups.

Michael McClymont:? The Vikings are on a wave. Riding high after a 4-0 start, they may just get their fifth win Sunday against Houston, but expect them to have a tougher time than usual putting the Texans away ahead of a bye week. Texans +6

Mitch Sanderson: The Texans’ offense was truly atrocious the last time they faced a top-tier team, and the Vikings’ defense is a level above New England’s. Not to mention how much Minnesota likes playing in its new building. Vikings -6

Joe Thomson: The Vikings have been impressive with Sam Bradford under center, but six points is still too much respect with the feisty Texans coming to town. Texans +6

Sanderson: The Falcons are off to a good start but they’ve had the luxury of facing mediocre-to-bad defenses each week. The Broncos’ tenacious unit will give them a completely different challenge in Denver. Broncos -6

Thomson: The Falcons are surprising everyone right now, putting together three straight impressive wins. They’ll keep it close in this one, propelling themselves into the conversation as NFC contenders. Falcons +6

McClymont: The Broncos’ defense gets its stiffest test yet against the No. 1 offense in the league. Atlanta’s defense is terrible, so it’ll be a higher scoring game than Denver’s used to. Falcons +6

Thomson: It’s hard to know if either of these teams are actually good, but recent evidence suggests the Giants will be an up-and-down squad this season. Still, it’s too early to trust the Packers with this kind of spread, even at home. Giants +7.5

McClymont: Green Bay’s had a week to prepare and the Pack love the Sunday night spotlight. Meanwhile, the Giants have internal issues to contend with and a secondary on life support. Packers -7.5

Sanderson: Both teams are jockeying for position early in the year, and will be looking to make a statement. While the Packers are expected to make good with their prime-time home game, it will be less than a TD that separates these teams. Giants +7.5

Thomson: Despite a loss to the lowly Bills last week, 10.5 points seems like an easy spread for the Pats to cover. This will be a massive blowout and free money. Patriots -10.5

McClymont: The Bucs are a beaten 1-3 team, but they get up for divisional games. Jameis Winston and Mike Evans will do their best to replicate the Falcons’ success against Carolina last week, and at the very least keep the final score close. Buccaneers +7