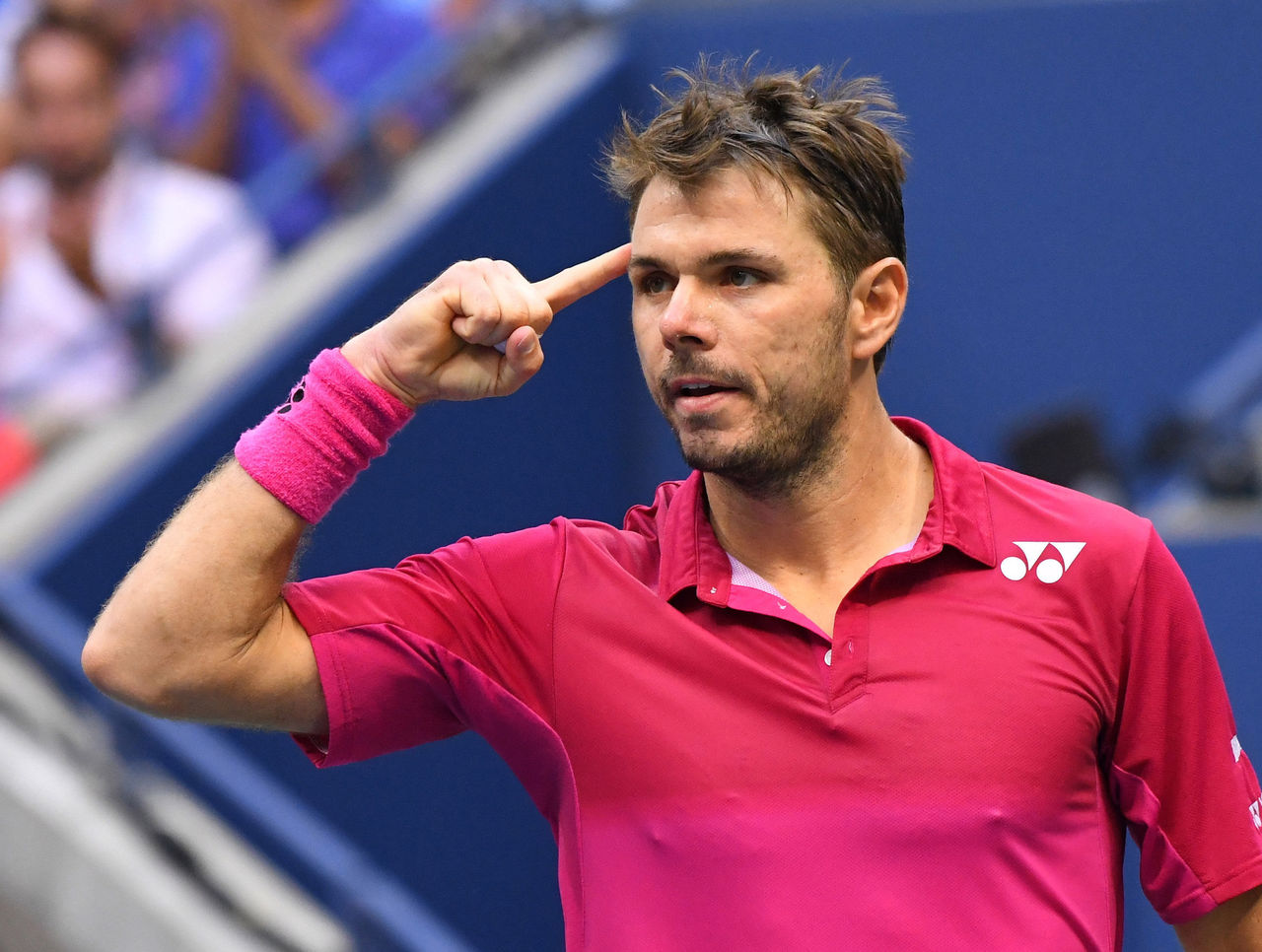 Stan Wawrinka couldn’t hold back the nerves before squaring off in the US Open final against good friend Novak Djokovic.

In the end it all worked out as Wawrinka took home his third major title, but he told reporters after the match that he was crying and shaking in the locker room as anxiety took its hold.

Related: Wawrinka overcomes Djokovic in 4 sets to win US Open

“I was really nervous – like never before,” Wawrinka said of his condition before the final. ” … I had to put my s— together,” he continued.

Facing off against the world No. 1 is a daunting task, to be sure, but Wawrinka had done it before. Although Djokovic held a 19-4 advantage in head-to-head battles coming into Sunday, their last notable standoff came in 2015, when Wawrinka won the French Open to spoil Djokovic’s bid to complete a career Grand Slam.

A similar script played out at Arthur Ashe Stadium on Sunday. After dropping the first set in a tiebreak to Djokovic, Wawrinka proved to be the more composed player as he slowly took control of the match with his pulverizing power game that broke down the sturdy Serb’s defense.

When it was all said and done, it was the typically stoic Djokovic who admitted to unraveling.

“I lost my nerves in important moments and he kept his cool,” Djokovic said.

Nerves and all, it was Wawrinka who stayed poised as he took down Djokovic to improve to 3-for-3 in his last three major finals.