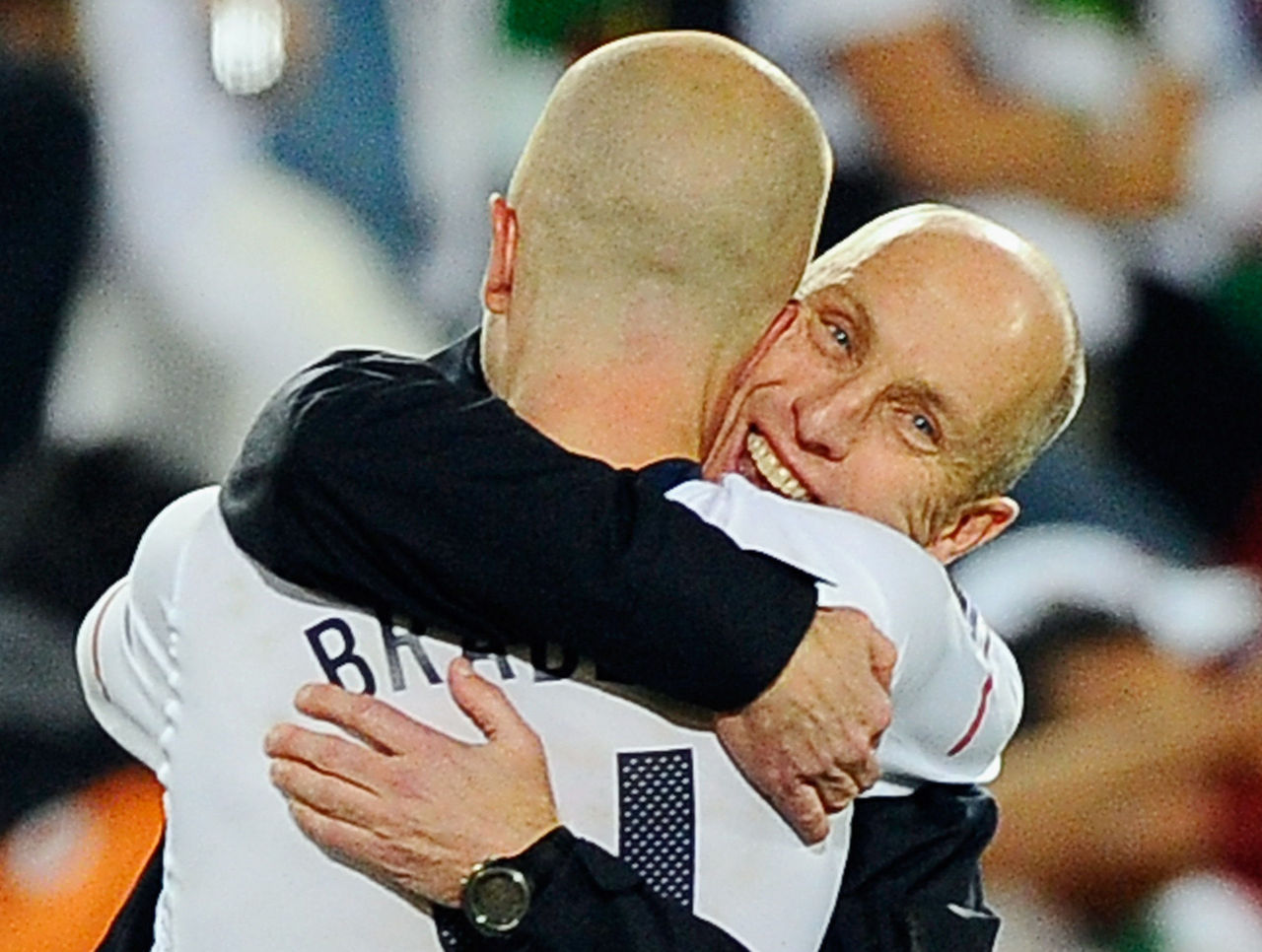 U.S. men’s national team captain Michael Bradley flashed a rare grin when asked Tuesday about his father Bob Bradley, expressing how proud he is that he has been appointed manager of Premier League side Swansea City.

The Toronto FC star is currently with the U.S. squad for a historic upcoming friendly against Cuba in Havana but weighed in on the announcement, one that also carries historic significance as Bob becomes the first American manager in Premier League history.

“Yeah, I’m very, very excited and very, very proud,” Bradley said of his father to a mixed zone of reporters. “It’s a dream that he’s had for a very long time, to be able to coach a big club in a big league.

“I’ve never seen somebody more fearless in the path and the choices that he made along the way.

“As somebody who is obviously very close with him, who looks up to him in every way, I couldn’t be more proud.”