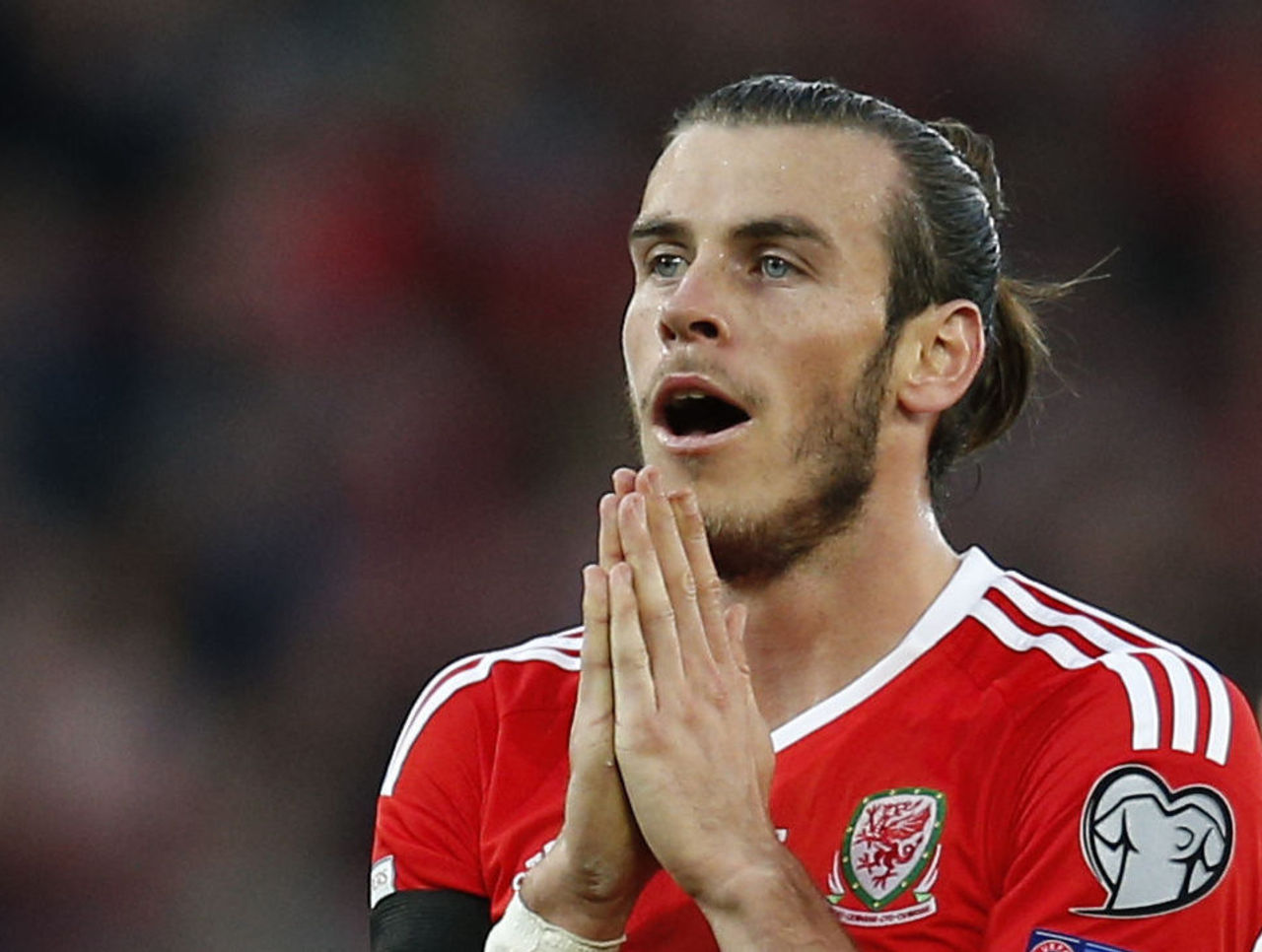 Cardiff – Wales let slip two 2018 World Cup qualifying points in a 1-1 draw at home to Georgia in Cardiff on Sunday.

Real Madrid star Gareth Bale headed Wales into a 10th-minute lead and the Euro 2016 semi-finalist should have scored more goals before half-time.

Georgia hit back after the break, equalising through Tornike Okriashvili’s 57th-minute header and nearly winning the game late on when Valeri Kazaishvili struck the crossbar.

“People will look at it as two points dropped but it might be a point gained at the end of the day, in the second half,” Wales manager Chris Coleman told Sky Sports.

“We got a great start but you’ve got to take care of business. We didn’t and we were punished, we tried to come again but it was too late, they’d got a bit of confidence by then.”

He added: “We could have lost it in the second half but you think Georgia at home, you’ve got to take the three points.

“The next game now is Serbia here (on Nov. 12). It puts more pressure on us to take three points there and we have to deal with that.”