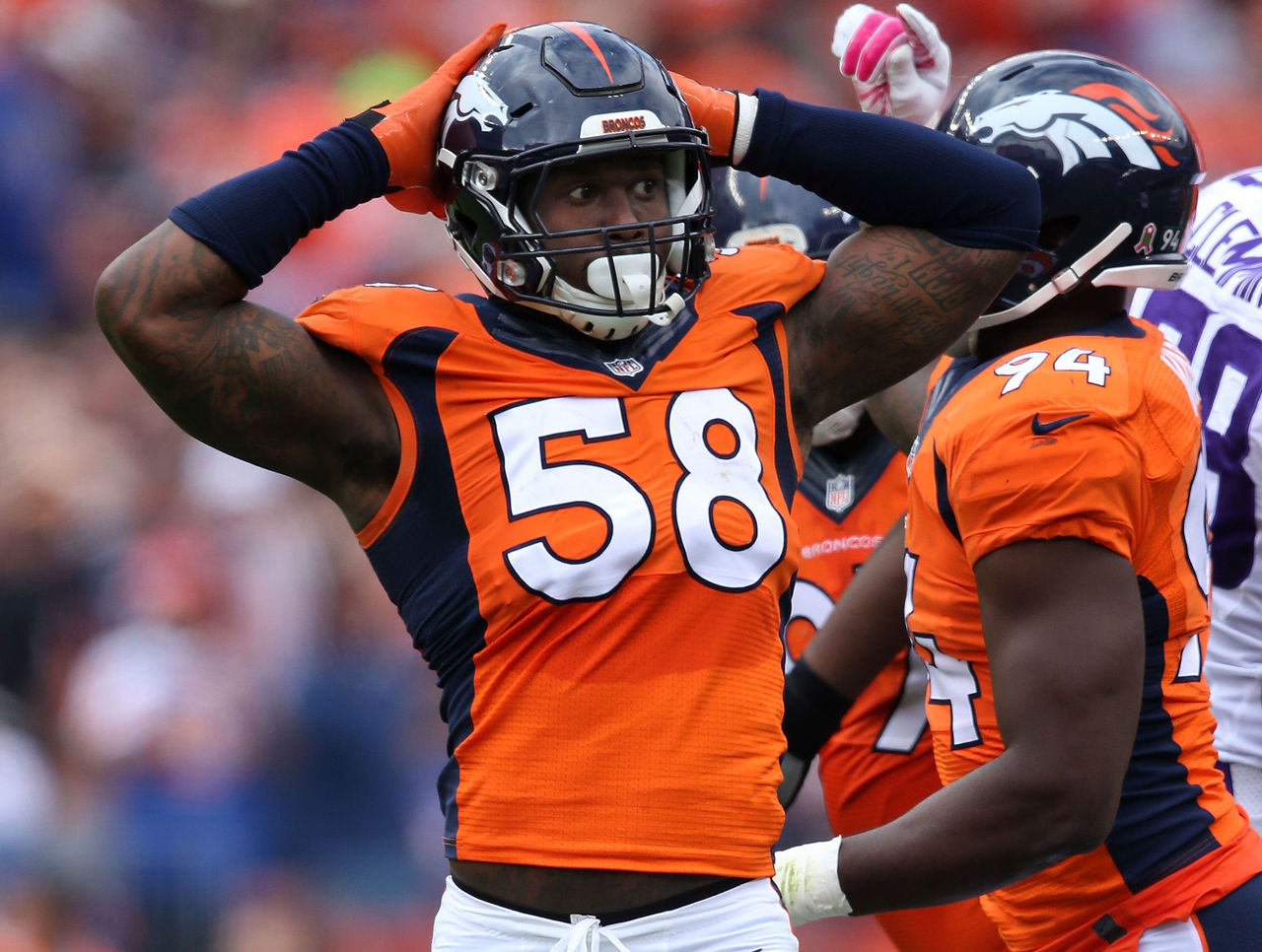 Despite missing all spring activities amid negotiations for a deal to take the place of his franchise tag, Von Miller has wasted no time taking his game to another level.

Miller’s long been among the NFL’s elite talents, but the Denver Broncos pass-rusher said his time on “Dancing with the Stars” helped him develop a more complete work ethic he’s now bringing to the gridiron.

“I’ve never put six hours into one thing every single day, not even football,” Miller said, according to Jeff Legwold of ESPN. “We practice for two hours. (Dancing) made me consistent. It made me have to come to work every single day and be consistent and work on something that I wasn’t really good at. When I come out here and play football, this is what I do. I’m a professional football player, so it’s easier for me to do this. I think having to struggle with that is definitely helping me here.

“I already had agility and flexibility, but the consistent part, coming into work and doing something that I’m not good at and have (dance partner) Witney (Carson) really depend on me to get my job done, that’s the correlation that it has on the football field. I’m not tackling guys on the dance floor. The work that you put in to be a great dancer has a direct correlation to the work that you have to put in to be a great football player.”

Miller earned AFC Defensive Player of the Week honors for his three sacks in Sunday’s win over the Indianapolis Colts. The dominant showing has him entering his third game of the season with an league-leading four quarterback takedowns.

While the sample size may be small, the fast start has him well on his way toward challenging the career-best 18.5 sacks he posted as a sophomore in 2012.

Anything close to that level of production over the next few seasons would have the Broncos thrilled with the decision to dish out a record-breaking six-year, $114.5-million deal with $70 million in guarantees.