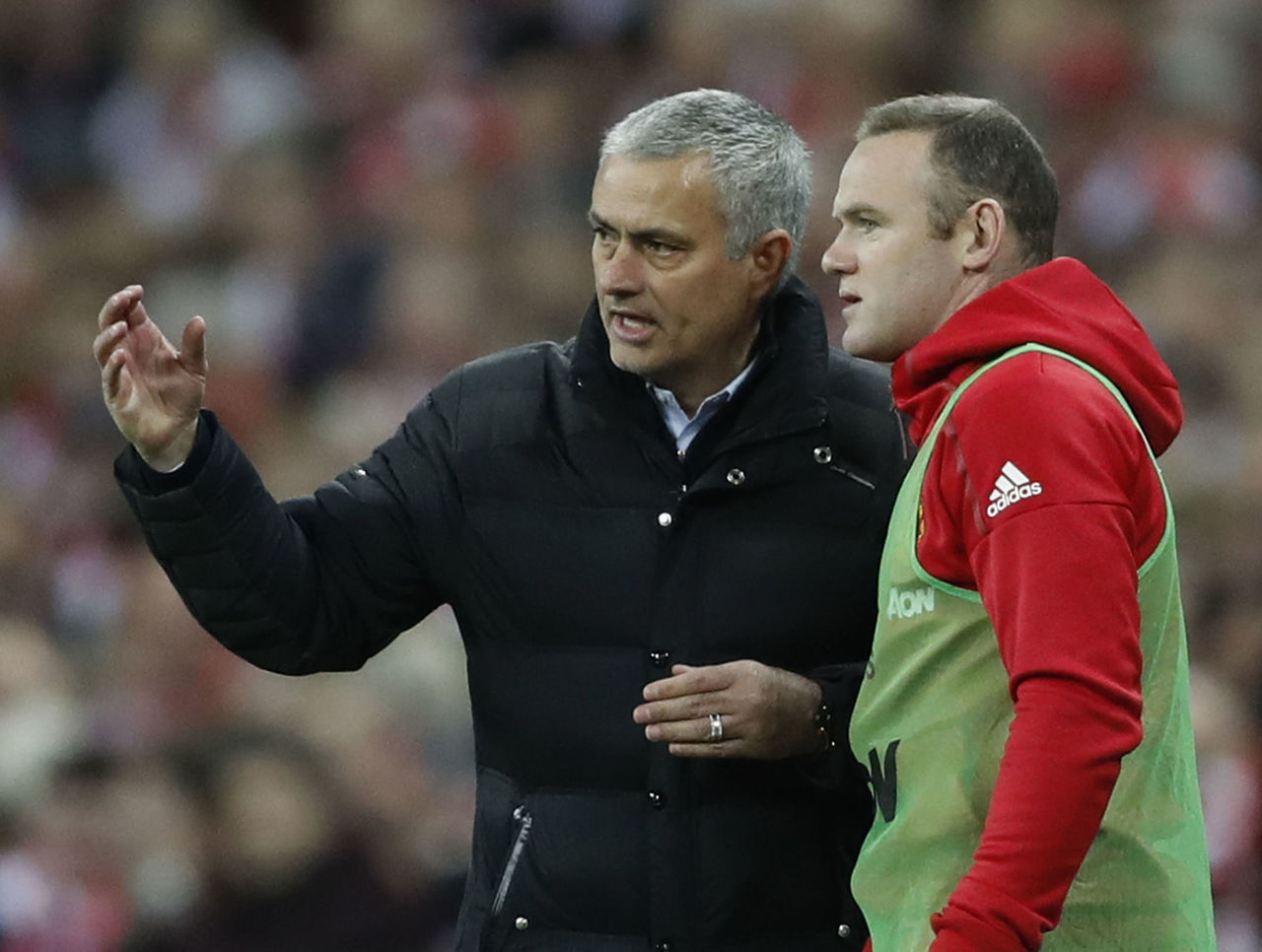 Manchester United captain Wayne Rooney will be available for selection for the first time in three weeks ahead of Saturday’s encounter with West Bromwich Albion, manager Jose Mourinho announced Friday.

Rooney, who was left off the English squad during last week’s World Cup qualifiers, hasn’t appeared for United since a 1-1 draw with Bournemouth on March 4.

Although he’s allegedly fit to play, Rooney will likely begin the match on the bench considering he’s only managed to start half of his 18 league appearances this season.

Meanwhile, there’s no timetable for the return of defenders Phil Jones and Chris Smalling as they deal with “long-term injuries,” according to Mourinho.

Both players picked up injuries while on international duty with England. Jones was forced to withdraw due to a training ground collision with Smalling, who was later forced to withdraw himself due to an injury he suffered in an unrelated incident.

Paul Pogba is also expected to miss the tie, but Mourinho demanded more attention be directed to his healthy players ahead of a match in which United will look to close the gap with fourth-place Liverpool.

“The important ones are the ones who are ready to play,” he said. “That’s the way we have to think, we cannot be here crying or speaking about the players that are not available to play.

“You know about Zlatan (Ibrahimovic) and (Ander) Herrera, they are suspended. You know that Herrera has two matches banned for that episode against Chelsea. You know what happened in the English national team with Smalling and Jones. You know that we have also Pogba injured.

“But I repeat they’re not important. The important players are the ones that are ready to play, and the ones I trust, and the ones who are going to give everything tomorrow to try to keep us in the fight for the top four.”