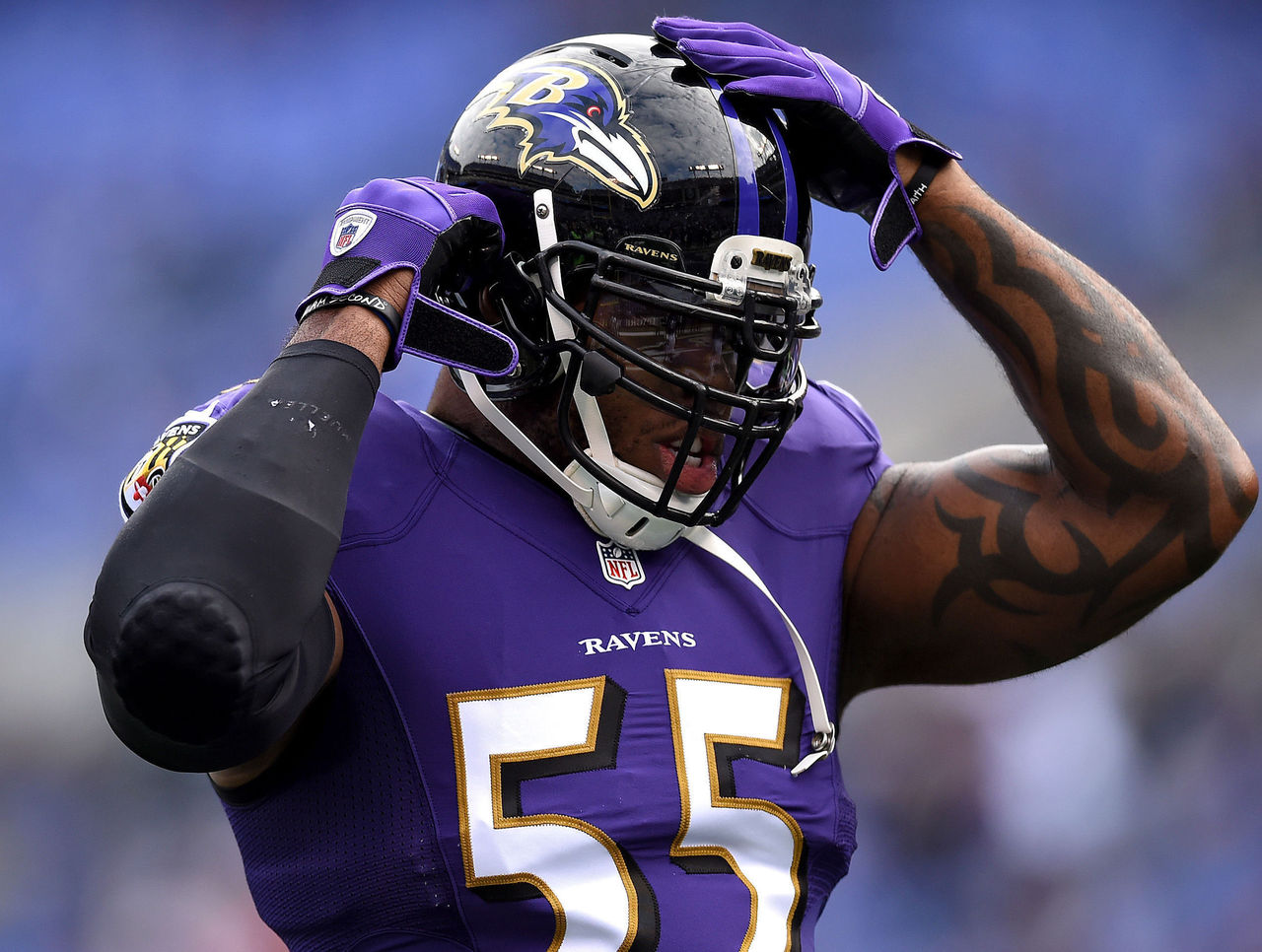 Terrell Suggs and Ben Roethlisberger are veterans of the Baltimore Ravens-Pittsburgh Steelers rivalry. They’ve faced off nearly every year since 2004, so there’s little they don’t know about how one another operates.

The pass-rusher has sacked Roethlisberger 17.5 times during his career, and fully expects to be able to add to that tally Sunday despite the quarterback’s status being unclear due to a knee injury.

“Don’t fall for that. You’ve got to understand, I saw this movie before. He’s going to act like, ‘Oh, I’m not playing. I don’t know. I did individual today, I threw a little bit. I don’t still know,'” Suggs said Wednesday, according to Jeff Zrebiec of The Baltimore Sun.

“And then he’s going to walk his big (butt) out there and I’m going to be like, ‘How are you doing, Benjamin?’ And he’ll be like, ‘What’s up Sizzle?’ And then it’s on. Don’t fall for that though. I’m telling my boys No. 7 is playing and not only that, he’s going to try and light (us) up.”

The Ravens usually come out on top when Roethlisberger is sidelined, winning six of the seven meetings. But when the veteran pivot plays, the Steelers have won nine of 17 contests.

So while Steelers head coach Mike Tomlin remains noncommittal, Suggs and the Ravens are preparing for another Roethlisberger miracle recovery.