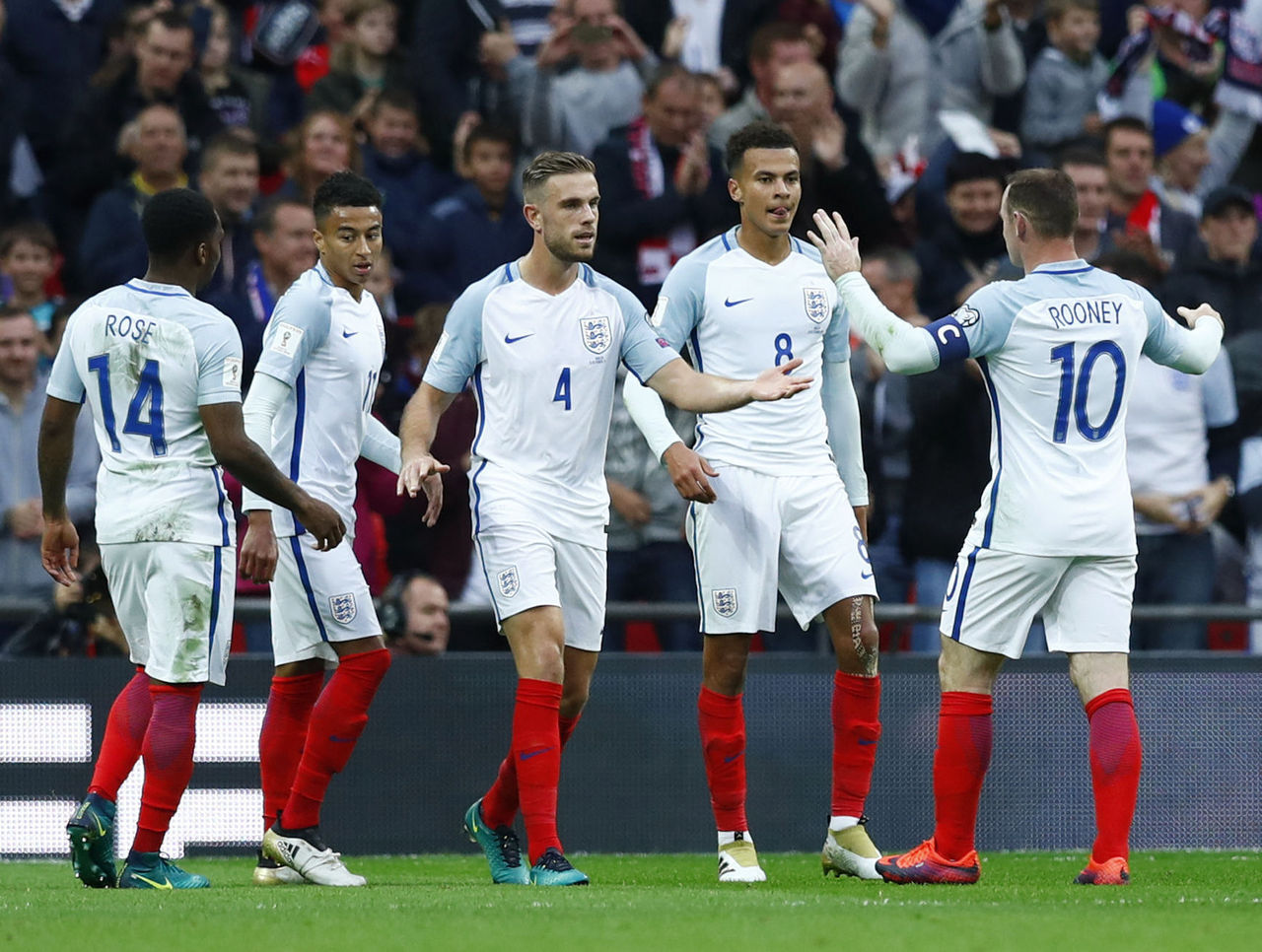 Southgate has stepped into the breach following the departure of Sam Allardyce, who was brought down by a newspaper sting, and saw his side secure a second successive World Cup qualifying victory.

Sturridge and Alli struck within nine minutes of each other at a nearly full but subdued Wembley, but England was unable to swell its lead despite monopolising possession.

It increases the likelihood the former England Under-21 coach will call up reinforcements ahead of Tuesday’s next Group F match.

Southgate will also preside over November’s qualifier against Scotland and friendly with Spain before the Football Association decides who will succeed Allardyce on a full-time basis.

Malta’s goalkeeper, Andrew Hogg, hails from London and it was no surprise he was a central figure on his return to the city of his birth.

He was called into action for the first time in the eighth minute, plunging to his right to palm away a curling effort from Wayne Rooney.

Rooney, deployed in central midfield, was upstaged by his midfield partner Jordan Henderson, whose enterprising running and incisive passing kept Malta on the back foot in the first half.

His lofted pass freed Lingard, whose mishit half-volley flashed over, and he teed up Alli for a header that was parried by Hogg, with Sturridge wastefully blazing the rebound over.

It was not all plain sailing for England, however.

Bertrand was forced off with an apparent hamstring injury in the 19th minute, which saw Danny Rose come on, while Rooney was lucky to avoid sanction for an untidy challenge on Malta skipper Andre Schembri.

England took the lead in the 29th minute with a goal made in Liverpool, Henderson swishing a cross into the box from deep and Sturridge steering a header inside the right-hand post.

After Hogg had denied Lingard and Gary Cahill had sliced wide from a corner, England inflated its lead in the 38th minute.

Southgate’s men circulated the ball patiently before Henderson lit the detonator, charging to the edge of the box and then ceding possession to Alli.

The Tottenham Hotspur man’s initial attempt was repelled by Hogg, but he followed in to prod home his second international goal.

Hogg saved from Sturridge, twice, and tipped a Rooney free-kick over the bar early in the second half.

Shy of a Lingard shot that flew wide, England struggled to create chances as the game wore on.