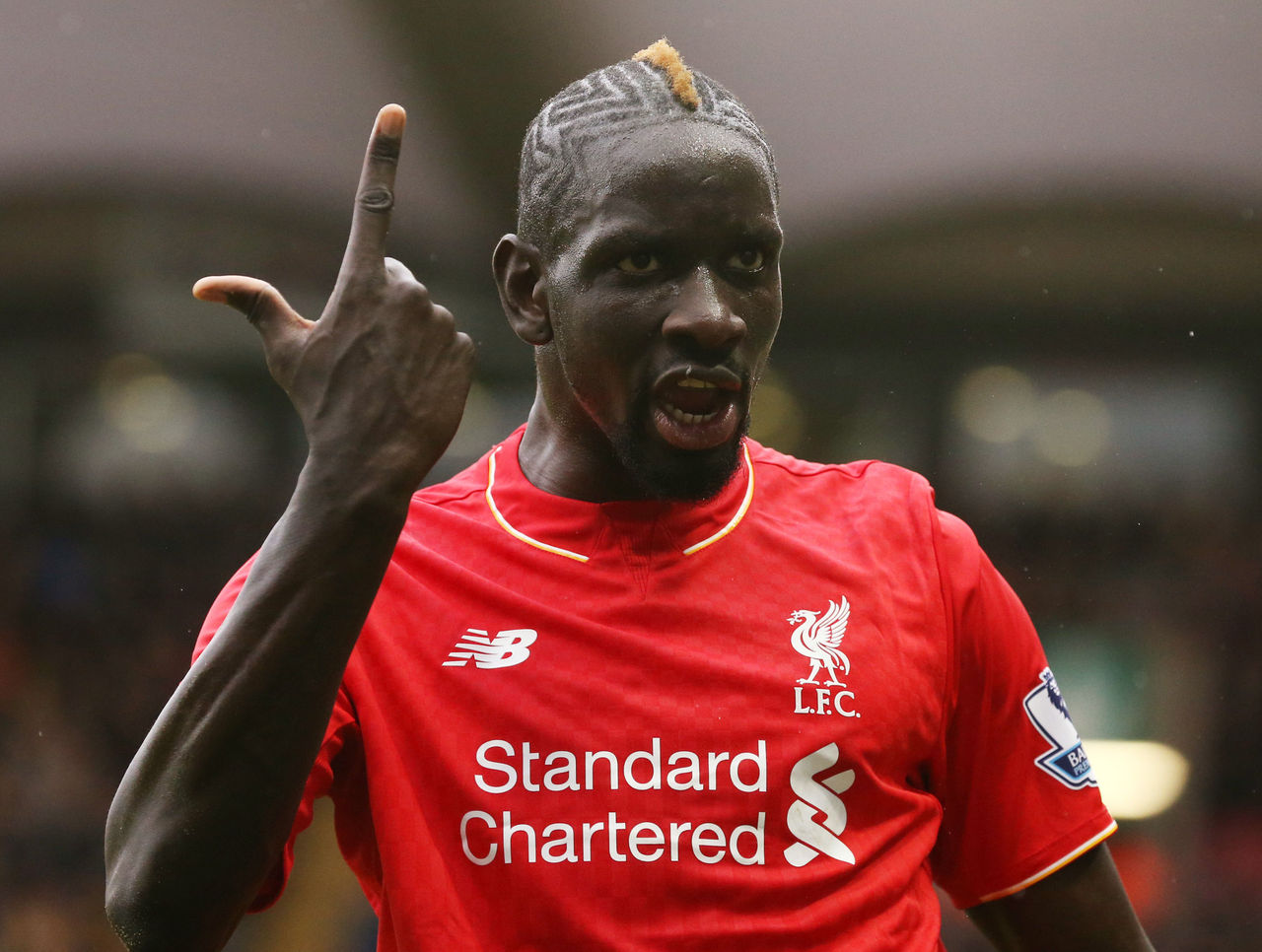 Many have been there before: an ill-advised 3 a.m. post on social media that results in unspeakable embarrassment hours later.

But in Mamadou Sakho’s case, it could mean the defender is jettisoned even further from Jurgen Klopp’s plans at Liverpool after he felt obliged to divulge “the truth” about his recent Reds absence on Snapchat.

“I accept my situation but I can’t accept the lie … The fans deserve to know the truth,” Sakho wrote on on Snapchat, according to Les Roopanarine from the Guardian.

“Now it’s three weeks since I am fit to play games. I finish all my rehabilitation work. They don’t want me to play also with second team lol! Why, I don’t know.”

The Frenchman hasn’t featured for his club since failing a drug test in April, and although that ban was subsequently lifted, Klopp sent him home from a preseason tour due to disciplinary issues.

Related: Klopp confirms Sakho’s dismissal was due to breach of team rules

And Sakho said the assertions since that he’s not fit to feature for the first team – or the reserves – are completely untrue.

The 26-year-old’s use of a fat-burning substance resulted in him missing the Europa League final and Euro 2016 campaign with France. The doping ban caused distress among Liverpool’s medical team as they knew nothing of his substance usage, but also sympathy due to it occurring when he was finally finding form on Merseyside since his 2013 move from Paris Saint-Germain.

But now, just days after Klopp said Sakho is “closer to everything” at Anfield, the misguided venting on social media could’ve cast off the player from Liverpool for good.

Sakho added on Snapchat: “Still working hard like Scouse Soldier! Still not talking cos I want speak on pitch. I will speak soon for the people who support me and don’t understand the situation.

“Still happy to live in my ‘Liverpool Country’ with my family, hope to have chance to play soon to give my best like I try to do always!”

It appears opportunity won’t come anytime soon for Sakho, with Joel Matip and Dejan Lovren likely to develop their promising partnership in the backline in Saturday’s visit from Hull City, with Ragnar Klavan waiting in reserve.