Rodgers: Brady has set the standard for taking care of your body 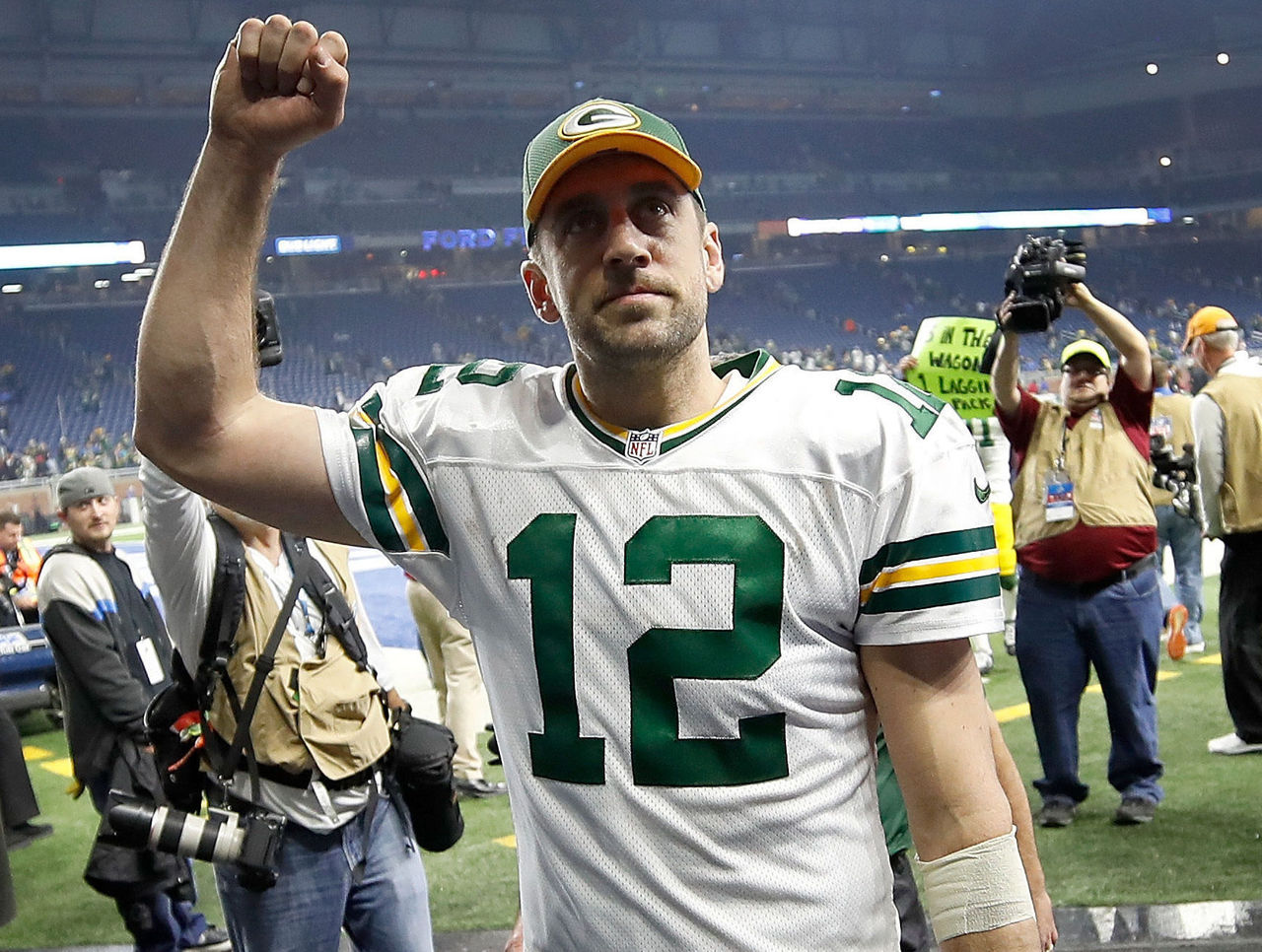 Green Bay Packers quarterback Aaron Rodgers is 33 years old and could still have his best football ahead of him, but he’s already looking forward to the final years of his career and seeking ways to extend his time in the NFL.

Rodgers told the host of “The Sidelines with Evan Daniels” that he views Tom Brady as his model for how to take care of his body.

Coming off a fourth Super Bowl MVP award, Brady says he feels healthier than he ever has at age 39.

“You look at the Super Bowl, I’ve been a huge fan of Tom Brady for a long time, and consider him one of the greatest if not the greatest of all time, Rodgers said. “And he’s doing it at 39. And the way that he takes care of his body is really a model for all quarterbacks. Young quarterbacks and quarterbacks kind of in the middle, the second half of their career like myself, who would love to be 38, 39 or 40 and be playing at a high level and be healthy and have their body where they want it at that age. That’s kind of the standard and the model for what I want to be.”

Rodgers’ game relies on mobility a little more than Brady’s, so it might be a bit tougher for him to play until he’s 40.

Then again, Brady is showing no signs of slowing down, recently suggesting he could play for six or seven more seasons. If Rodgers can match Brady’s commitment to nutrition and fitness, he could still be playing at a high level a decade from now.