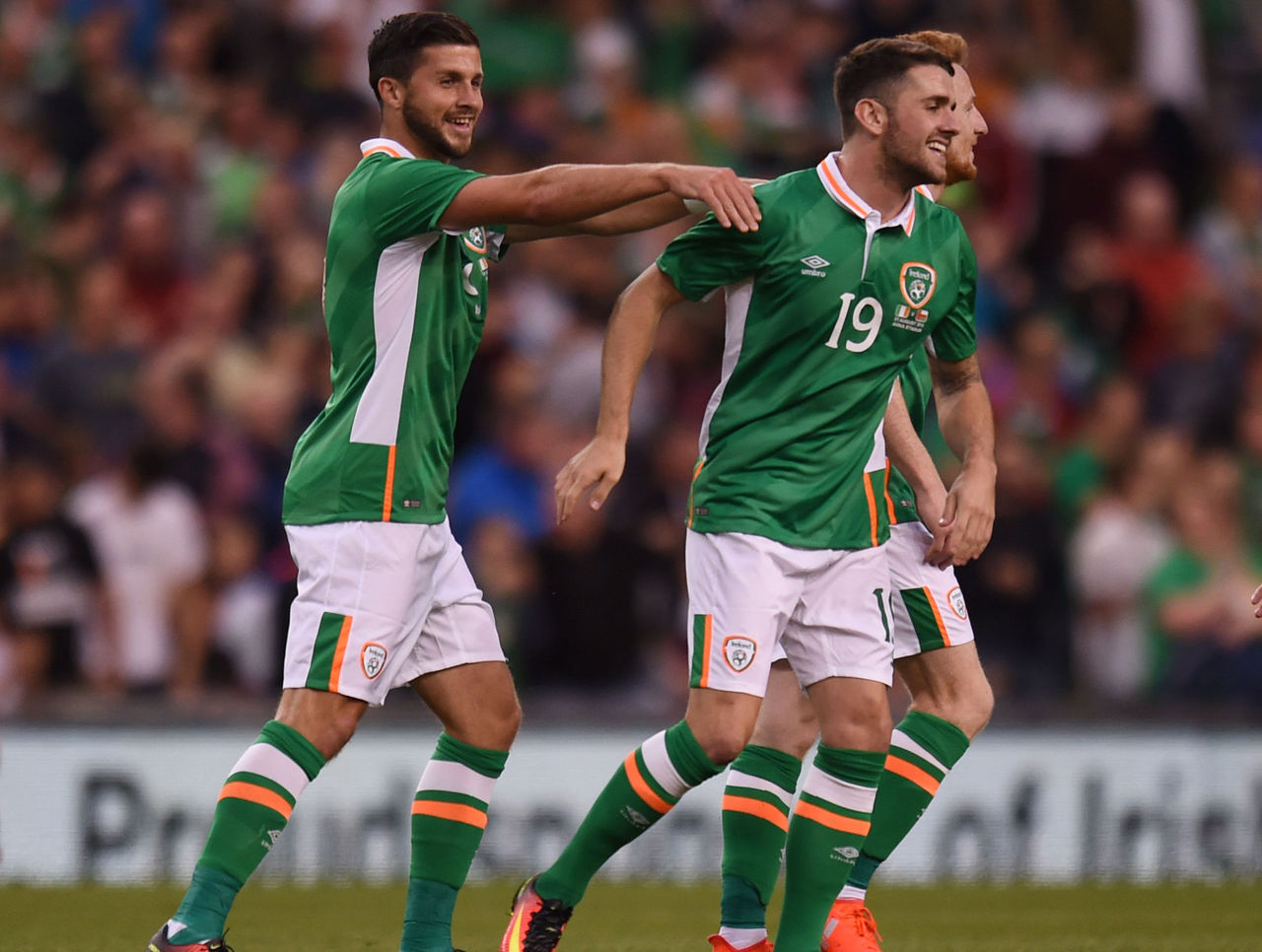 David Moyes is looking to add some Irish flavour to his Sunderland ranks.

With the Black Cats languishing in bottom place in the Premier League standings, the embattled Scot has identified Norwich City’s Robbie Brady and Southampton’s Shane Long as ideal candidates to add Premier League know-how to his squad, reports The Telegraph’s Luke Edwards.

Moyes had little time to work with after succeeding Sam Allardyce, who left for a short-lived tenure in charge of England, in the summer, but proceeded to bring in players of questionable top-tier experience, like Papy Djilobodji, Donald Love, and Paddy McNair. This lack of pedigree in a relegation battle has shown with a measly six goals scored in two draws and six losses so far.

Brady, despite being just 24, already has 79 Premier League appearances under his belt, can play at left-back or on the wing, and has a left foot that could open a tin of baked beans. His set-piece and crossing ability would prove invaluable to Moyes.

And the beneficiary of those deliveries could be Long. The forward has recently fallen out of favour with the Saints due to the goal-scoring exploits of Charlie Austin, but could pose a pacey, poaching pairing with veteran Jermain Defoe on Wearside. The 29-year-old is yet to trouble the scoresheet this term, but his 213 appearances and 43 goals in England’s top flight would be another valuable injection of expertise into Moyes’ ranks.

The greatest hurdle to vault in securing these January deals could be the club’s finances, though. It’s believed that Moyes and chief executive Martin Bain are both trying to encourage chairman and owner Ellis Short to loosen the purse strings.