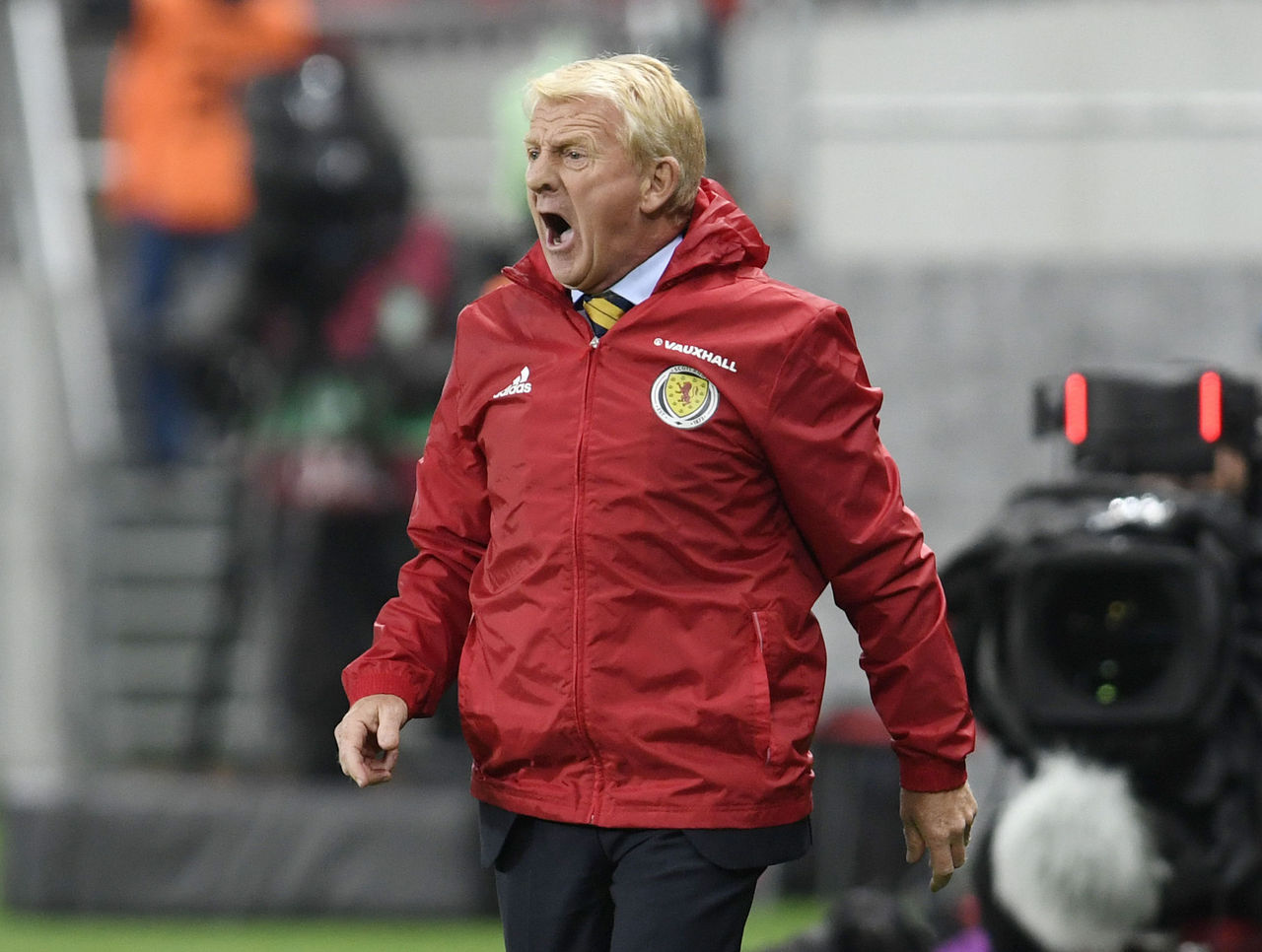 That date’s World Cup qualification crunch match against England could be a decisive marker in the U.K. footballing calendar, with the result apparently deciding the futures of both Strachan and Gareth Southgate’s tenures on the international stage.

The fate of the Tartan Army’s representatives have been in the hands of former Coventry City and Celtic gaffer Strachan since January 2013, but the affable handler’s good wit and passion for the game has failed to translate onto the pitch.

Over Scotland’s last nine competitive matches, Strachan has masterminded just three wins, and not over the most fearsome competition: against Gibraltar twice, and Malta last month.

Despite years of underachievement or simply having a poor pool of players to choose from, these latest struggles come at a time when the country has a talented throng at its disposal. Strachan’s ranks include an exciting blend of youth and experience in attacking midfield in Robert Snodgrass, Darren Fletcher, and Oliver Burke, but there seems to be an indecisiveness over who the go-to frontman is.

A positive result against England would secure longer under the watch of Strachan, but McLaughlin understands a negative result could result in his dismissal or resignation.

If the latter outcome occurs, it would spell a reversal in fortunes for the managers. Strachan succeeded Southgate at a beat up Middlesbrough in 2009, when the Englishman was fired after taking the Teesside club into the second tier, and then showed little evidence of being able to turn around its fortunes.