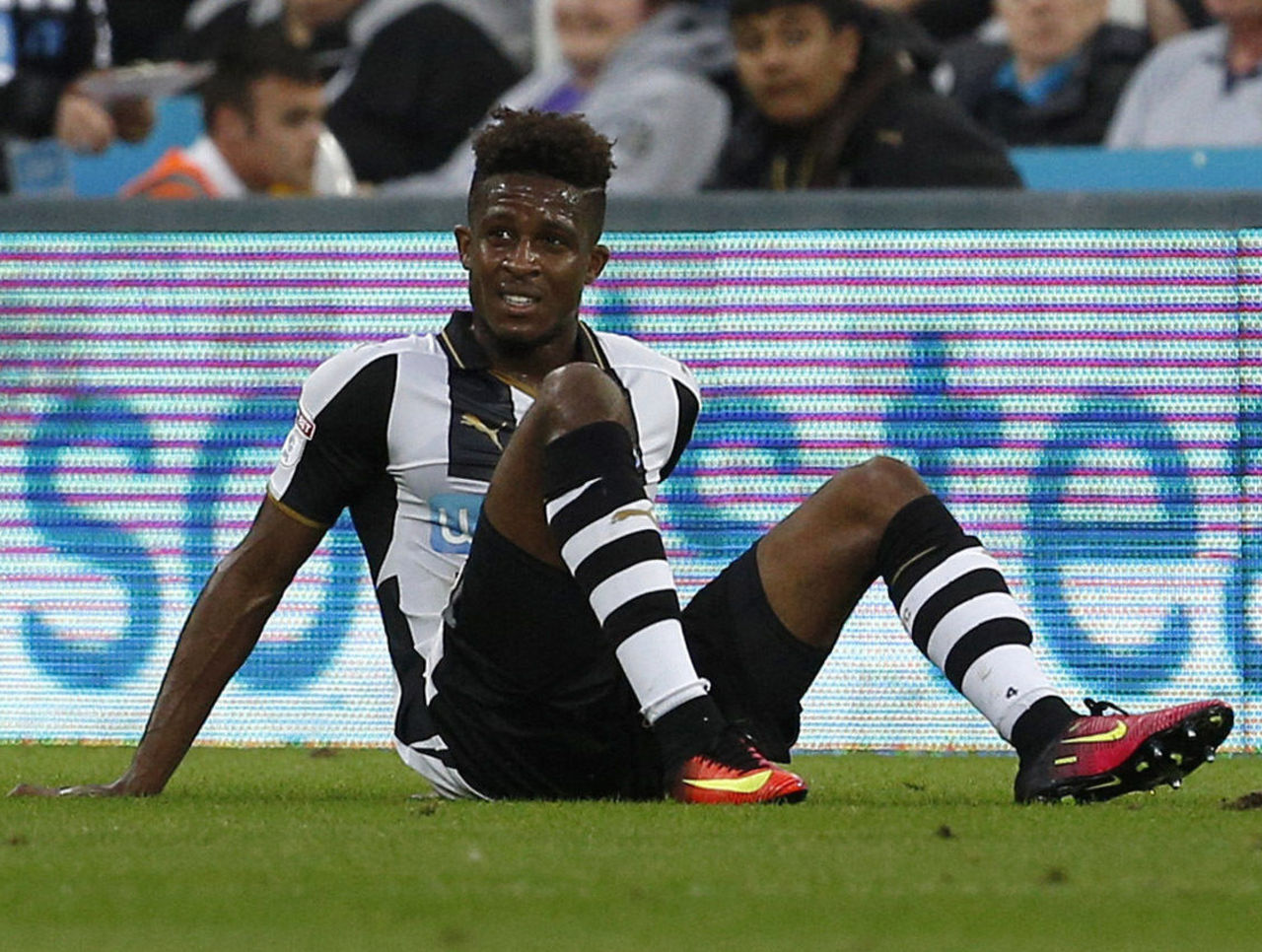 Newcastle United youngster Rolando Aarons was one of nine people arrested following a mass brawl at Bar Livello in the city’s Quayside area, according to BBC News.

Police were called to the scene in the early hours of Sunday morning, when a large number of people were fighting on the nightclub’s dance floor. The BBC understands Aarons, 20, was arrested on suspicion of violent disorder – as were seven others – while one member was taken in by the Northumbria Police on suspicion of being drunk and disorderly.

The Telegraph’s Luke Edwards reports the incident involved champagne bottles and upturned tables, with Bar Livello covered in blood after the trouble was quelled.

The venue is apparently a popular hangout for both Newcastle and Sunderland players.

Aarons, formerly of Bristol City, is believed to be paid £15,000-a-week at St James’ Park, while struggling for a consistent run in the team due to injury issues and the considerable depth at manager Rafa Benitez’s disposal.