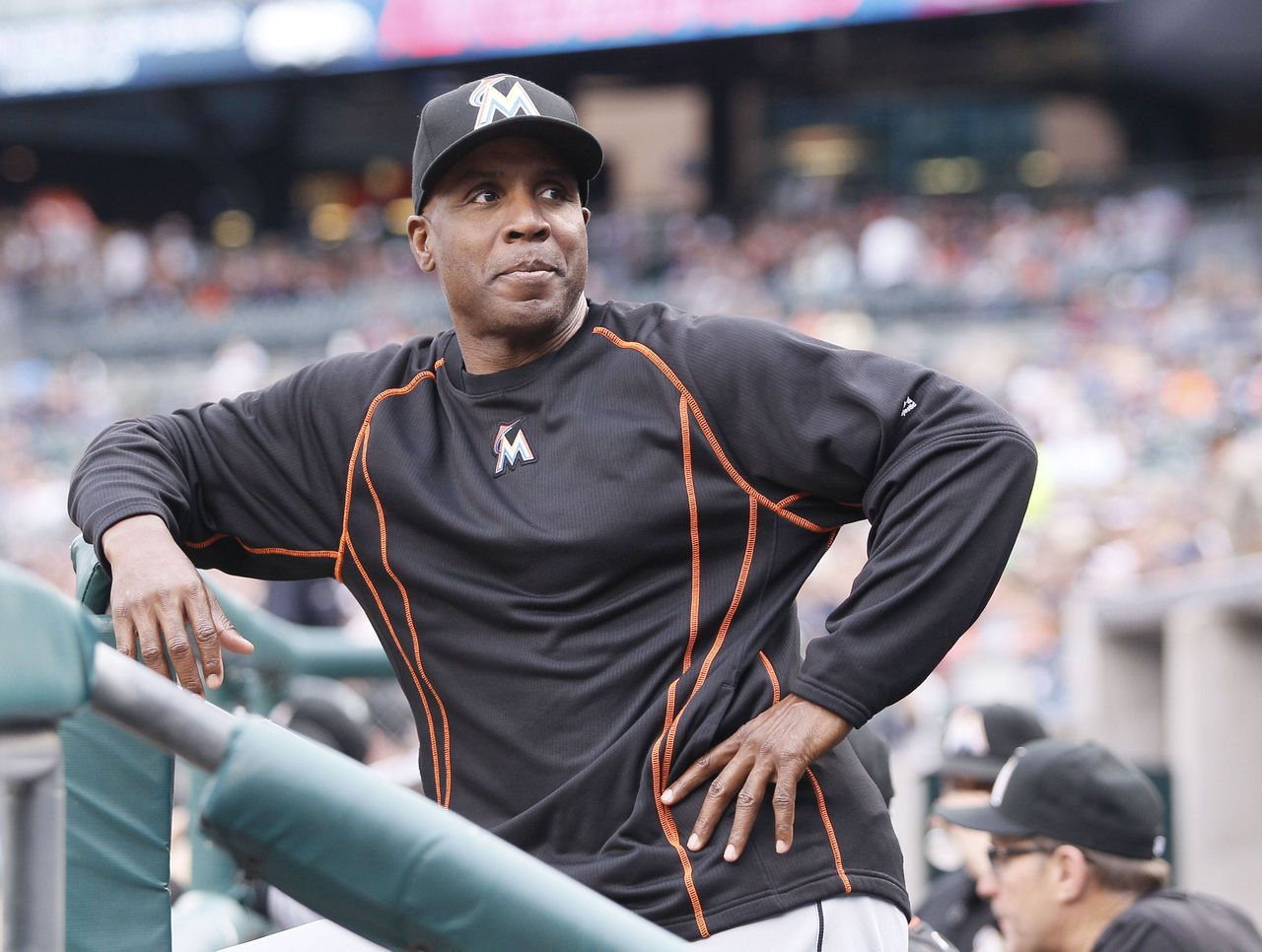 Barry Bonds’ short-lived stint as the Miami Marlins hitting coach was reportedly plagued by concerns over his work ethic, which grew the increasing ire of manager Don Mattingly as well as several players, sources told Jon Heyman of Today’s Knuckleball.

Bonds was reportedly let go by the Marlins on Monday, one day after the team wrapped up its seventh straight losing season. Though the club has yet to confirm the move, multiple reports indicate third base coach Lenny Harris and bullpen coach Reid Cornelius were also dismissed in the end-of-season shakedown.

The Marlins’ other hitting coach, Frank Menechino, will reportedly remain with the team, according to the report.

Under the tutelage of baseball’s all-time home run king, the Marlins scored the fourth-fewest runs in the majors and ranked 27th in slugging. Though Bonds is credited with helping to revive the bats of young outfielders Christian Yelich and Marcel Ozuna – the pair combined for 44 homers this season compared to just 17 the year before – the embattled slugger was reportedly unable to connect with the team’s high-priced bopper, Giancarlo Stanton.

Stanton, who missed several weeks with a serious groin injury, is said to have “tuned out” Bonds, who was reportedly openly critical of the Marlins All-Star right fielder, according to MLB Network Radio’s Craig Mish.

Heyman reported Bonds was liked by several players, but staffers grew concerned he was putting in less time than the team’s other coaches. The Marlins (79-82) finished third in the NL East, missing the playoffs for the 13th straight season.