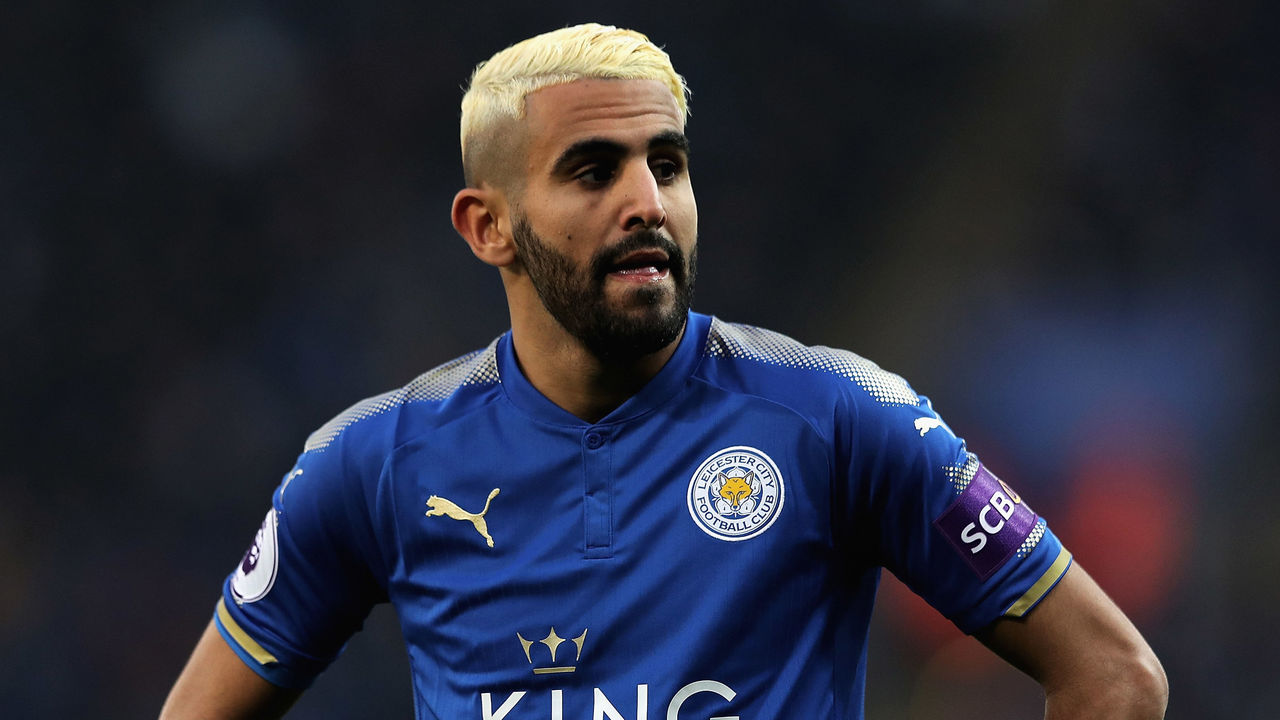 Manchester City has submitted a third bid for wantaway Leicester City star Riyad Mahrez, with Jason Burt of the Telegraph reporting that the offer is believed to be in excess of £60 million. However, that fee still falls short of the British record £90-million price the Foxes have placed on the Algeria winger.

Burt adds that Mahrez is “desperate” to leave Leicester in the January window, having reportedly submitted another transfer request to try and force a move to Manchester City. Burt reports that City previously failed to pry Mahrez out of the King Power Stadium with bids of around £50 million and £55 million.

A number of Leicester players are also reportedly “angry and let down” by the 26-year-old after Mahrez chose not to show up for training on Tuesday and to not travel with the team for a Wednesday away match against Everton.

With two-and-a-half years remaining on his current contract, Mahrez reportedly feels upset that he has not been allowed to move to a bigger club despite the fact that his teammates N’Golo Kante and Danny Drinkwater were afforded moves to Chelsea.

City’s interest in Mahrez was seemingly born after an injury to winger Leroy Sane, who’s been ruled out for the next six weeks with an ankle issue. Pep Guardiola recently welcomed defender Aymeric Laporte to his ranks as well after City paid the £57.1-million release clause in his Athletic Bilbao contract.