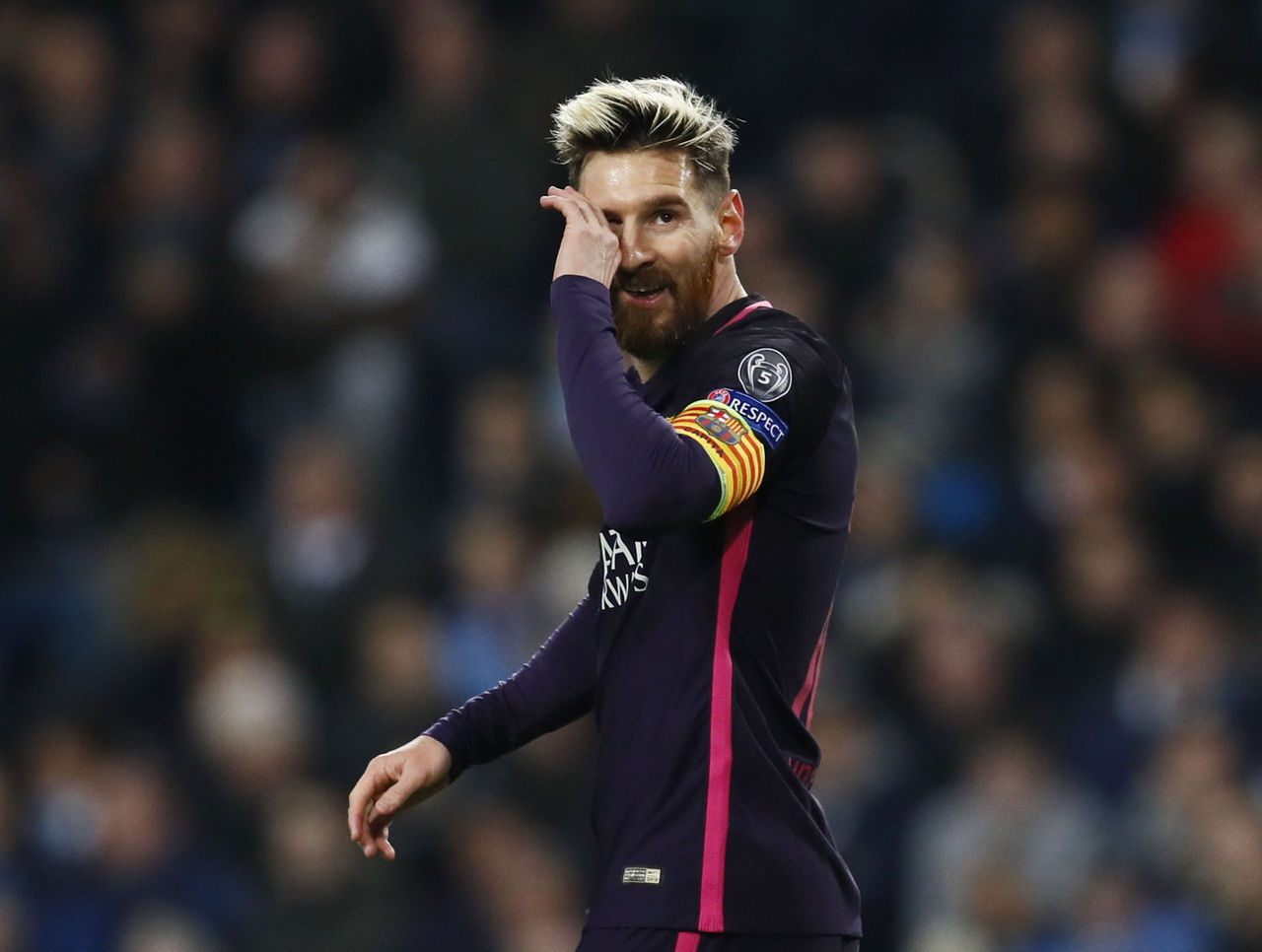 Manchester City has denied there was any altercation between one of its players and Lionel Messi after the final whistle of the club’s 3-1 defeat of Barcelona on Tuesday, reports ESPN FC’s Adriana Garcia.

Spanish radio station Cadena Cope claimed one of Pep Guardiola’s ranks provoked Messi as they left the pitch, prompting the Argentinian star to shout “stupid, come here and show your face, don’t hide” as his agitator apparently dived into the solace of the home dressing room.

The Daily Mail’s Sam Morshead goes further to say that Messi branded the player an “imbecile.”

Messi is said to have then waited outside the door for some time looking to confront the unnamed player, until close friend and compatriot Sergio Aguero emerged to intervene and calm the scorer of Barca’s solitary strike.

Aguero played down talk of the rift afterwards, saying that Messi himself had brushed off any talk of a spat.

“From what I know, nothing serious happened,” Aguero is quoted as saying by Sport, with translation from ESPN FC. “I heard Leo say something but then he told me that nothing had happened.”

Barca’s 29-year-old talisman opened the scoring in the Champions League group-stage bout, but goals from Ilkay Gundogan either side of a Kevin De Bruyne free-kick earned City its first win over the Catalonian giant at the sixth time of asking.