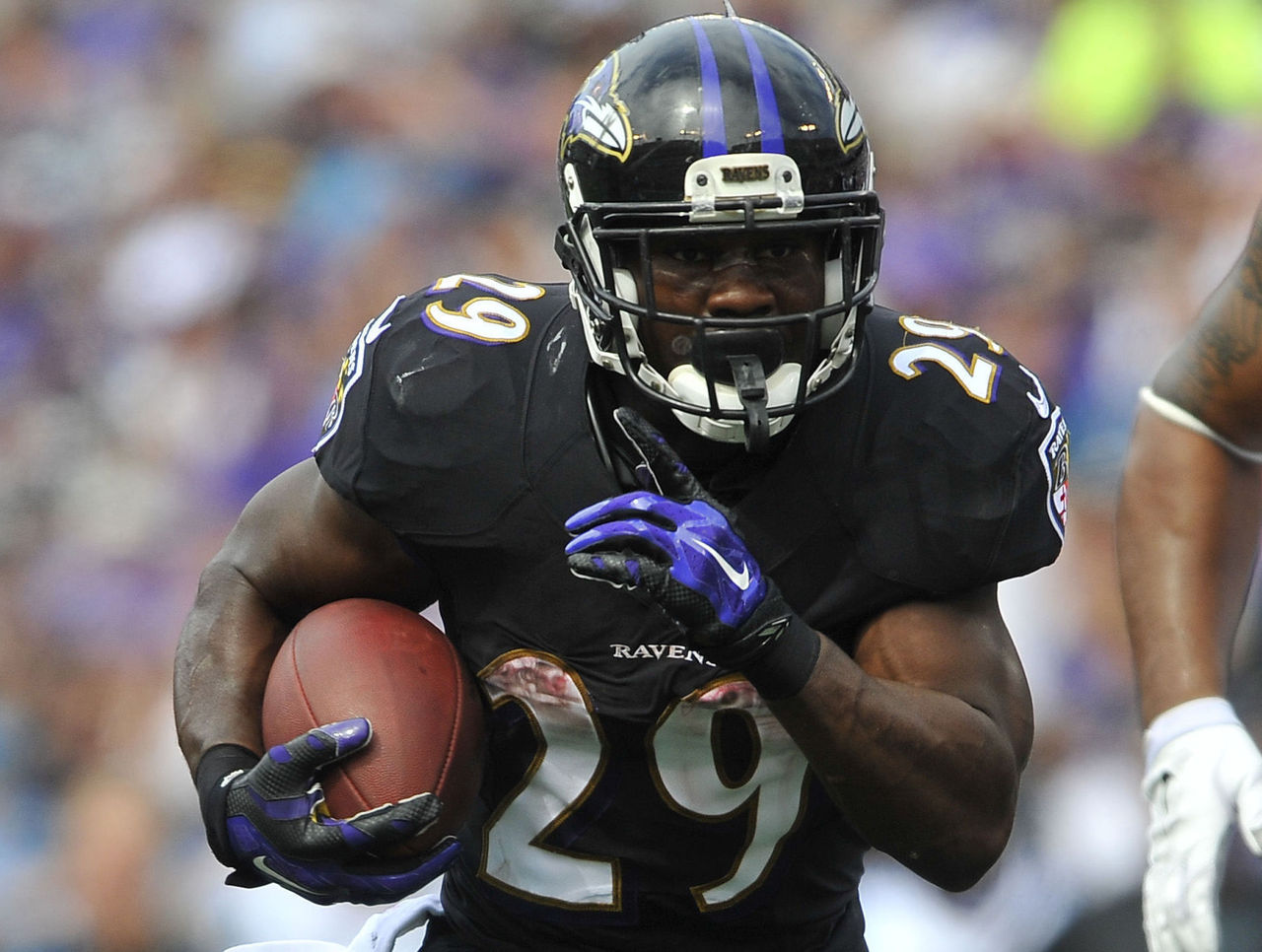 The Detroit Lions are scheduled to meet with free-agent running back Justin Forsett on Monday, ESPN’s Adam Schefter reports, citing a source.

The nine-year veteran hit the free-agent market this week when the Baltimore Ravens released him as a means of getting younger in the backfield.

With Ameer Abdullah on injured reserve, and Dwayne Washington week to week with an ankle issue, Detroit is desperately in need of an early-down ball-carrier.

Forsett could fill that role if the two sides are able to agree on contract terms, allowing Theo Riddick to work exclusively as a receiver out of the backfield.

After bouncing around to a number of teams over his first six seasons, Forsett racked up 1,266 rushing yards and eight touchdowns to earn his first Pro Bowl appearance upon landing with the Ravens in 2014.

He maintained a respectable level of production the following year before breaking his arm in Week 11, tallying 641 yards to lead the team in an otherwise disappointing season for the offense overall.