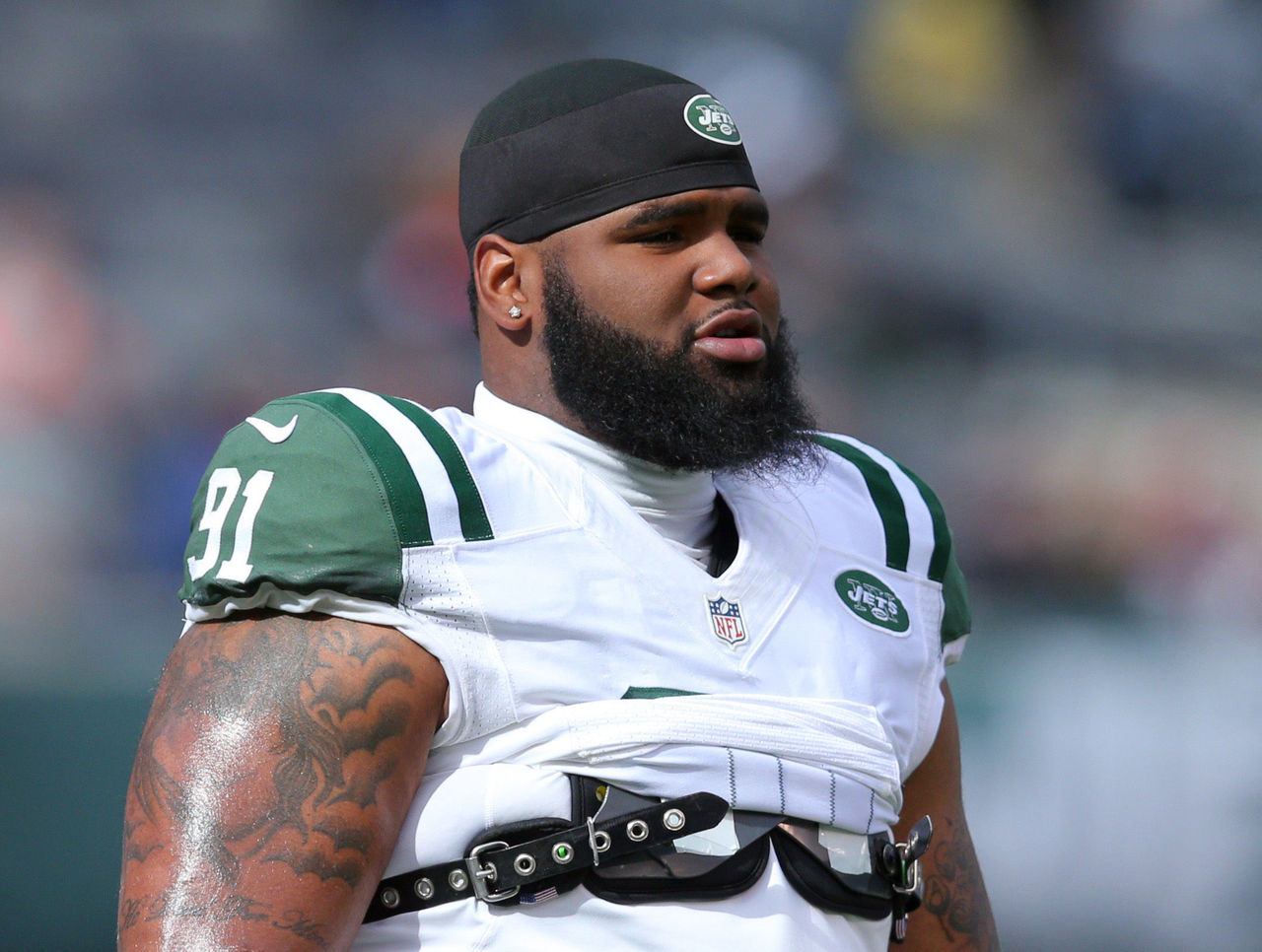 A Monday report from NFL Network’s Ian Rapoport had previously indicated the Jets were receiving calls on the standout defensive end, and the latest development appears to confirm New York has at least some level of interest in working out a deal.

Whether another team offers up an acceptable package – which would presumably involve at least one premium draft selection – remains to be seen.

The Jets’ apparent willingness to move Richardson is likely due to a combination of the club’s current standing and its surplus of both defensive talent and salary commitments that would make it difficult to re-sign him when his contract expires next year.

Any team that parts with the necessary draft capital would almost certainly be a current playoff contender that also has financial flexibility to reward the Pro Bowl talent with a lucrative long-term deal in the near future.

Richardson, a 2013 first-round pick, has recorded 18 sacks across three-plus seasons as part of a dominant Jets defensive front.