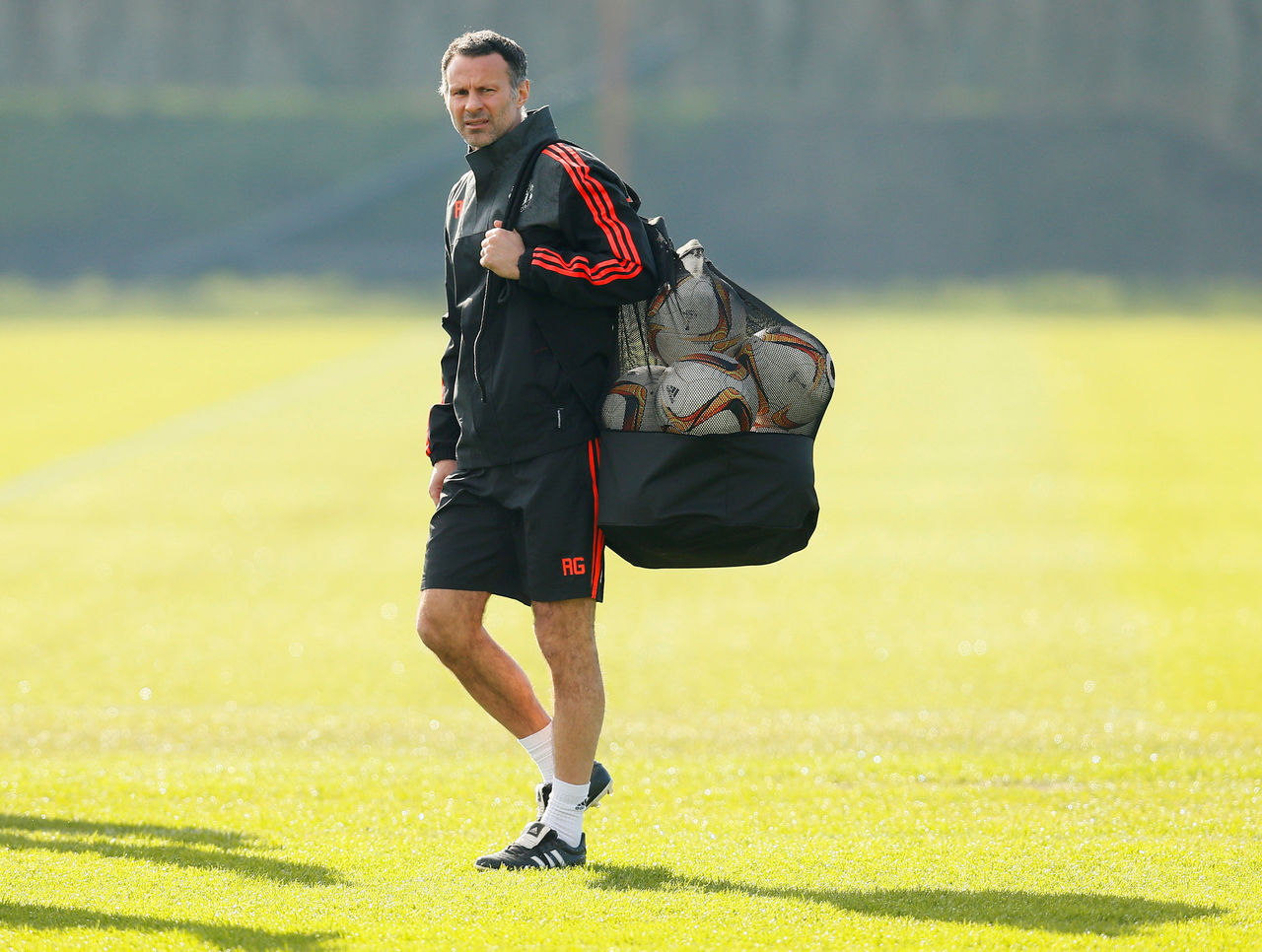 Giggs ended a 29-year association with Manchester United in July when it transpired he wasn’t required as Jose Mourinho’s assistant. The Welshman is keen to undertake his first job at a club’s helm, though, and has been quickly linked to a role at his homeland’s only representative in the Premier League.

The Daily Telegraph’s John Percy disclosed on Wednesday that he believes there is some reluctance from the new majority shareholders to make a change so early into the season, but sources said Guidolin is “a dead man walking” and is increasingly likely to be axed before the next international break in October.

In addition to the Swans’ poor start to the league campaign – they’ve taken four points from a possible 15 – there are also concerns over Guidolin’s methods and relationships with his playing staff, such as with Neil Taylor and Sung-Yeung Ki.

Percy further speculated that Guidolin missed morning training sessions in the club’s pre-season tour of the United States so he could watch the Tour de France on television.

There were also apprehensions over the failed pursuits of numerous players in the transfer market, although this is a criticism that can be primarily levelled at the Liberty Stadium boardroom.

O’Rourke and Percy both understand that Swansea chairman Huw Jenkins has been a long-time admirer of his compatriot Giggs, who also trumps Guidolin through both his successes in the game and vast knowledge of the Premier League.

Other names in the hat if Guidolin exits include Wales manager Chris Coleman, recently departed Hull City handler Steve Bruce, and Tim Sherwood, who has been out of work since he was sacked by Aston Villa in Oct. 2015.