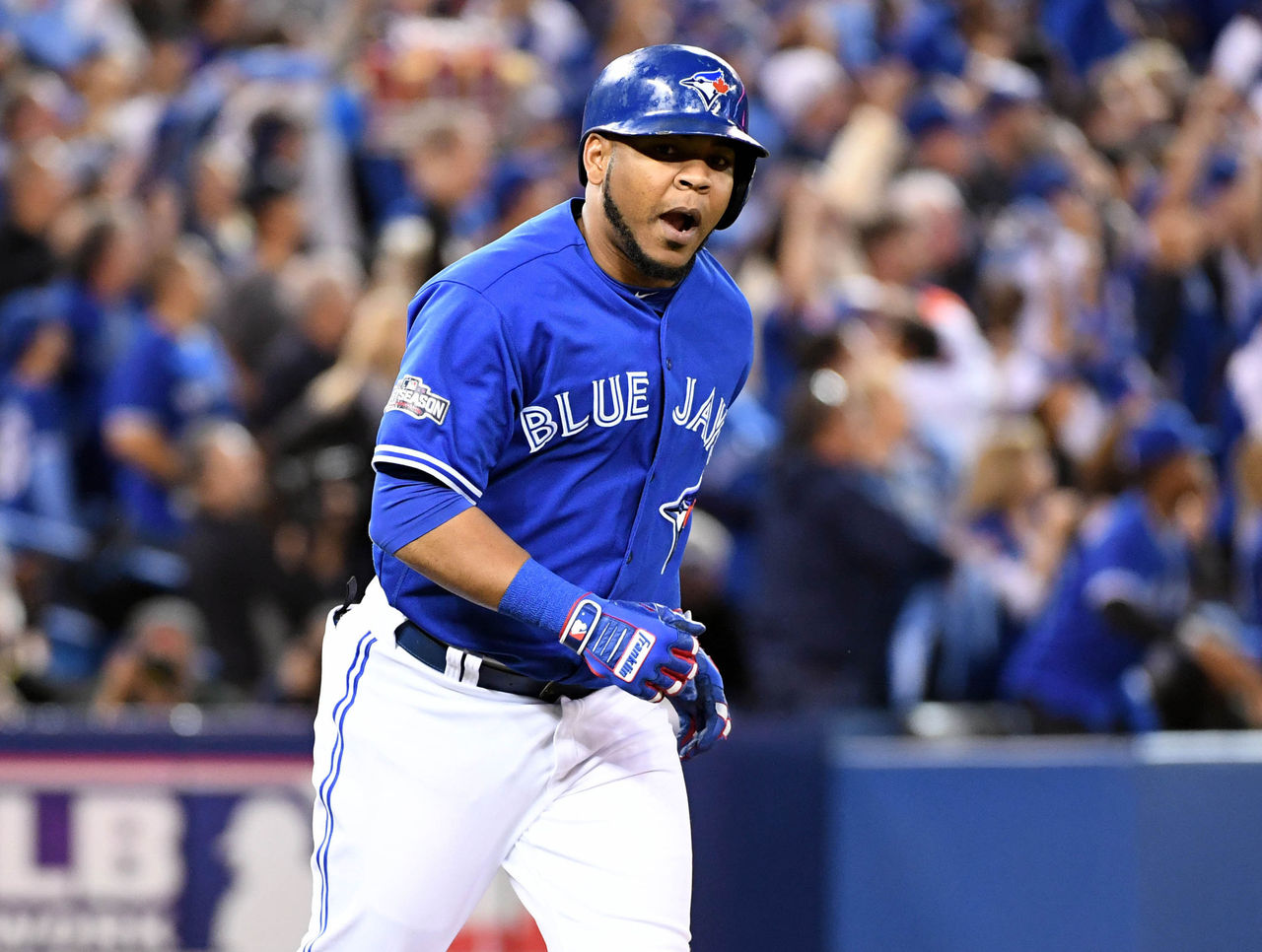 Edwin Encarnacion’s career-year appears to have convinced the Toronto Blue Jays front office that he belongs in their plans moving forward.

The Blue Jays reportedly intend to make a long-term offer to Encarnacion, according to Jon Heyman of Today’s Knuckleball, who notes they plan to extend both Encarnacion and Jose Bautista a qualifying offer.

After spending the last eight seasons in Toronto, Encarnacion has expressed a strong desire to remain in the organization, but he did tell the club that he would not hold any contract negotiations during the season.

According to Heyman, the Blue Jays offered Encarnacion a two-year deal in the spring that included two option years and adds that while Toronto’s offer will be competitive, it’s not expected to blow him away and it isn’t a guarantee that they won’t be outbid.

Along with Bautista, Encarnacion is one of the top bats set to hit the market in a rather weak free-agent class that could also include Yoenis Cespedes and Josh Reddick.