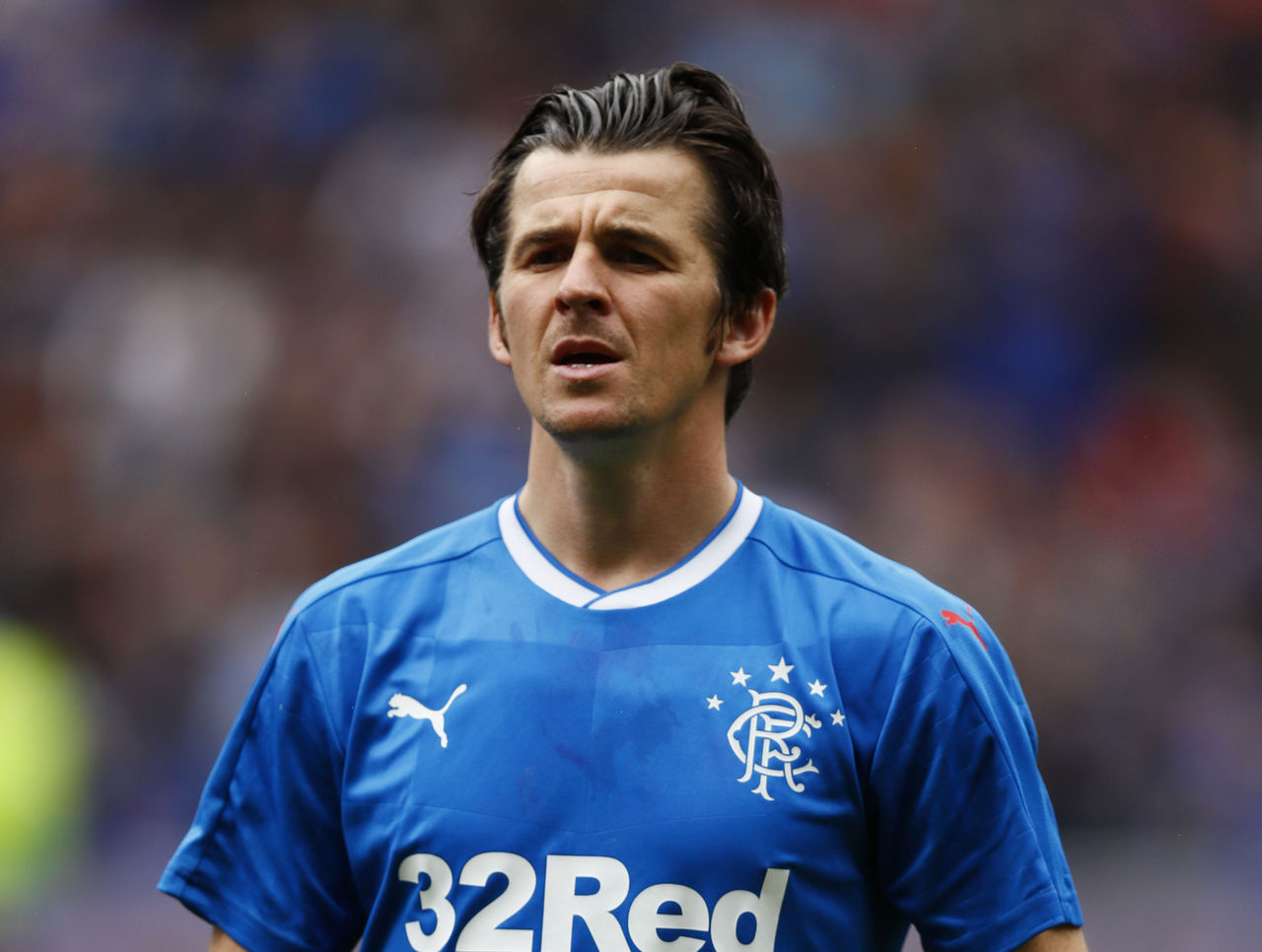 Joey Barton is set for showdown talks with Rangers on Thursday in an effort to discover whether the midfielder still has a future at Ibrox following various disciplinary issues, reports the Press Association.

The quarrelsome Englishman only moved to Glasgow from Burnley in the summer, but has already been embroiled in an alleged altercation with teammate Andy Halliday and manager Mark Warburton after a 5-1 loss to archrival Celtic, and was then subsequently banned for breaching betting rules.

There were stories alleging that Barton wasn’t forthcoming in wanting to mend relations at Rangers, but this latest development quashes that notion. The fact that the 34-year-old was apparently willing to take a weekly pay cut of £15,000 to complete a move north of the border would make a disinclination to remedy matters rather peculiar.

Thursday’s first meeting is understood to be addressing Barton’s disciplinary proceedings, however, rather than reaching a conclusion over the player’s career.

The one-time England international’s fracas on the training pitches is believed to have stemmed from Barton’s scathing criticism of his teammates’ contributions in the Old Firm derby. The suspension from the Scottish Football Association was due to him betting on 44 matches between July 1 and Sept. 15 this year.

“If I get to that level, unfortunately for anybody up there, they ain’t going to live with me.”