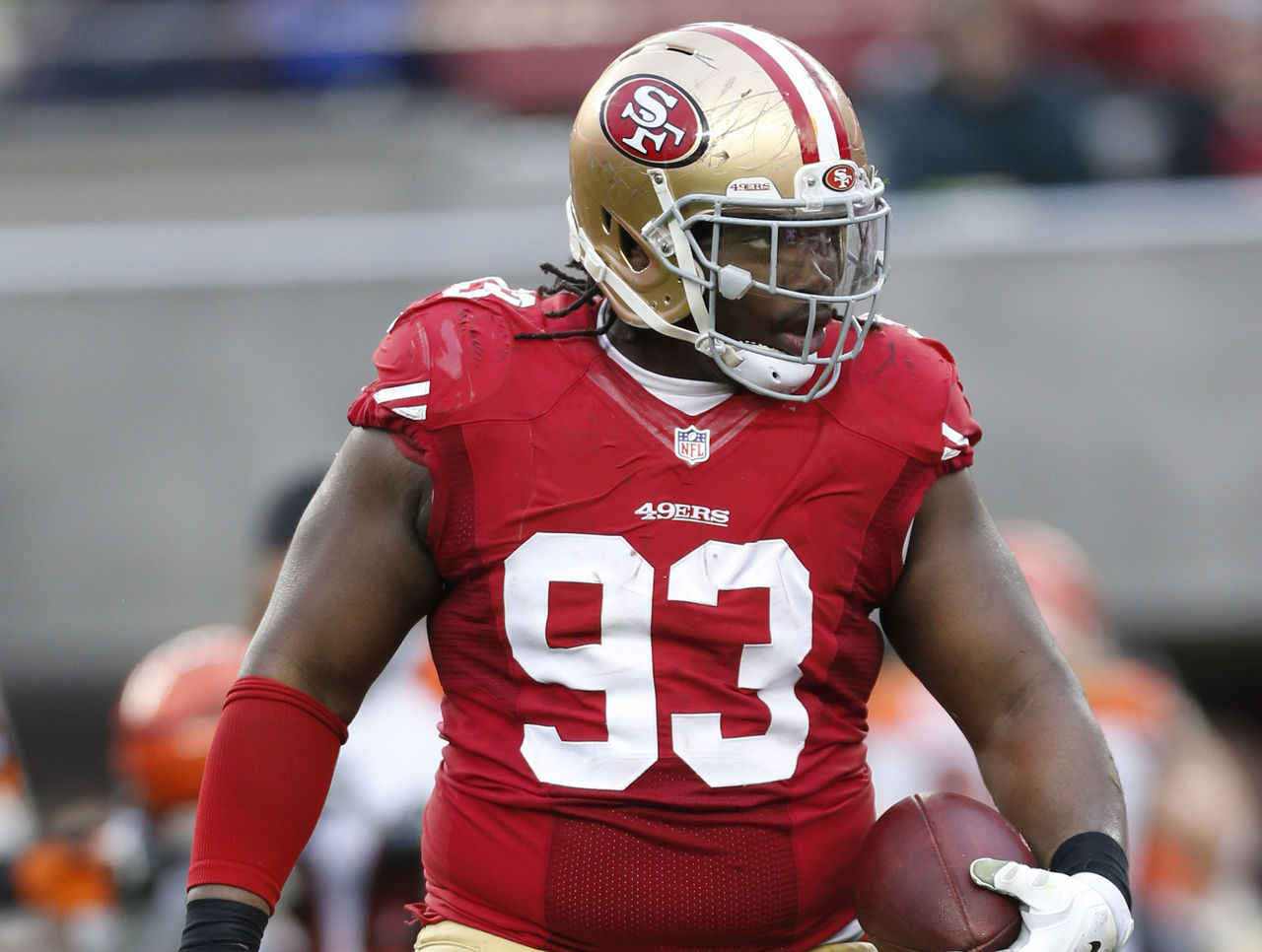 Williams initially earned himself a five-year, $27.5-million contract to re-sign with the 49ers after a particularly strong 2015 campaign, but a failed physical forced him to settle for a one-year, incentive-laden deal.

The same injury concerns, stemming from multiple offseason surgeries on his ankle, forced him to the non-football injury list and effectively ruled him out for the season by the end of July.

Though Williams could conceivably catch on elsewhere upon hitting the open market. it’s unclear whether he’s expected to be cleared medically during the 2016 season.

Be it at some point this year, or while seeking a new home in free agency thereafter, the 27-year-old would be a strong addition for either a 3-4 or 4-3 team looking to bolster its interior run defense.

Williams, a former undrafted free agent, started all 16 games during his breakout 2015 campaign in San Francisco while recording 65 tackles and one sack.