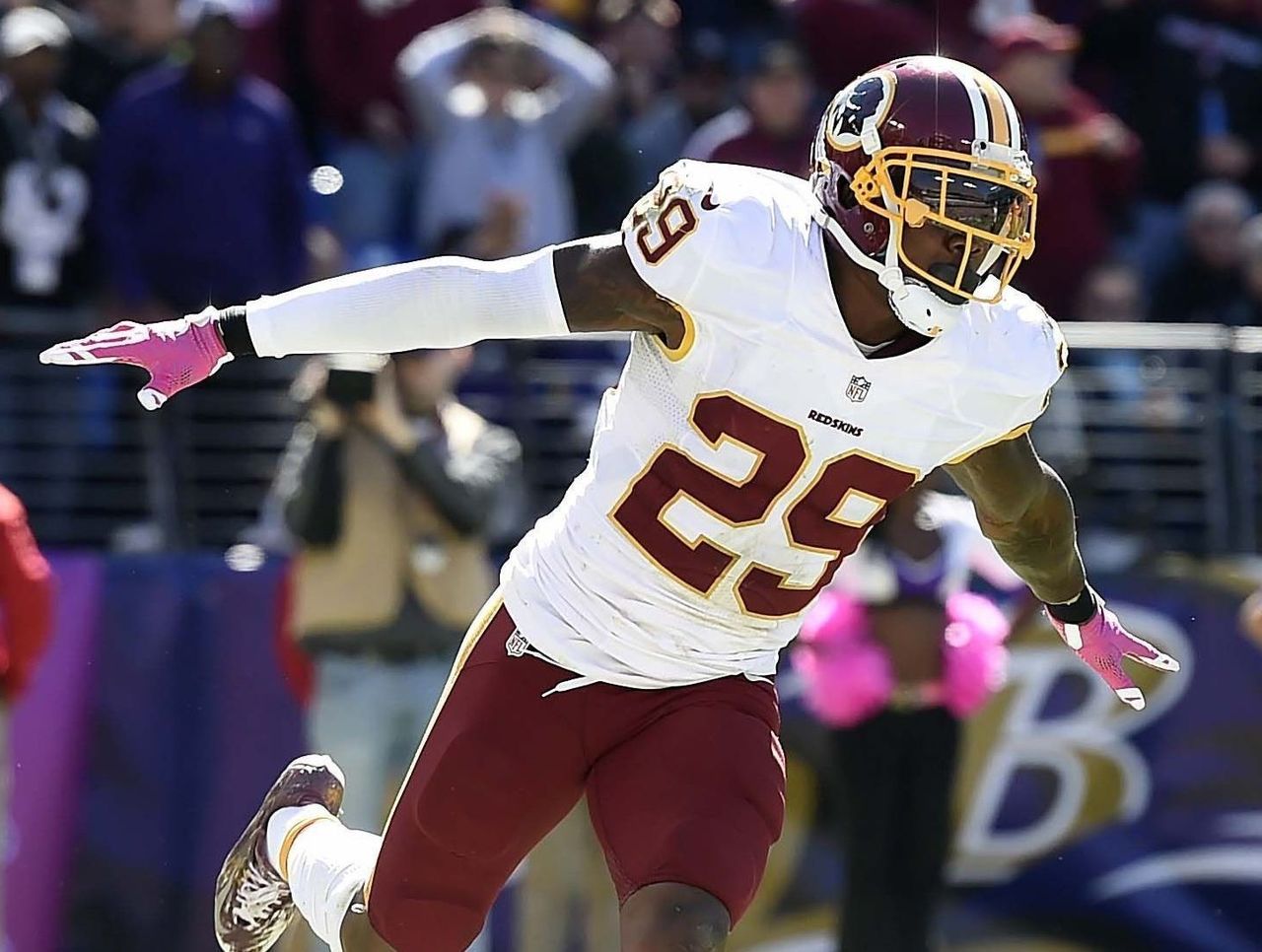 Ever find yourself less than impressed about the product the NFL puts on the field every Thursday night?

In an appearance on “The Jim Rome Show” on Friday, Washington Redskins safety Duke Ihenacho took aim at the league for its insistence on scheduling games on short rest.

“I just feel like Thursday night games are a drag, man,” Ihenacho told Rome, according to Mike Florio of Pro Football Talk. “Physically our body just needs time to get healthy. It’s already hard playing every Sunday, and then when you shorten that week by a couple a days it’s hard to get psychologically and physically ready to play that game. That’s why you see all Thursday night games – they’re not as good as the Sunday games or the Monday games. It’s a reason. It’s not a coincidence.”

The NFL’s continued efforts to capitalize on any and all prime-time opportunities has resulted in a schedule that includes Thursday night football during all but the final week of the regular season, with every team playing at least one such game.

Ihenacho went on to suggest that the league is over-saturating the game with that strategy, before then providing some insight on the punishment players take when playing twice in a five-day span.

“I feel like not moving,” Ihenacho said of the morning following a Thursday nighter. “I don’t want to get out bed. Every step hurts. Every muscle hurts. Your fingers hurt. Your thighs. You don’t want to do nothing. Guys want to be tough guys. We’re all men in the NFL – nobody wants to be the guy that can’t take it, but it’s harder for guys. I would like to just see us play on Sundays.”

As much as the short week of preparation can impact both the quality of the game and the health of players, there’s no indication that the NFL would consider another change to the schedule in the near future.

The NFLPA could conceivably make it a point of contention in the next CBA negotiation, but the current deal between players and the league won’t expire until 2020.