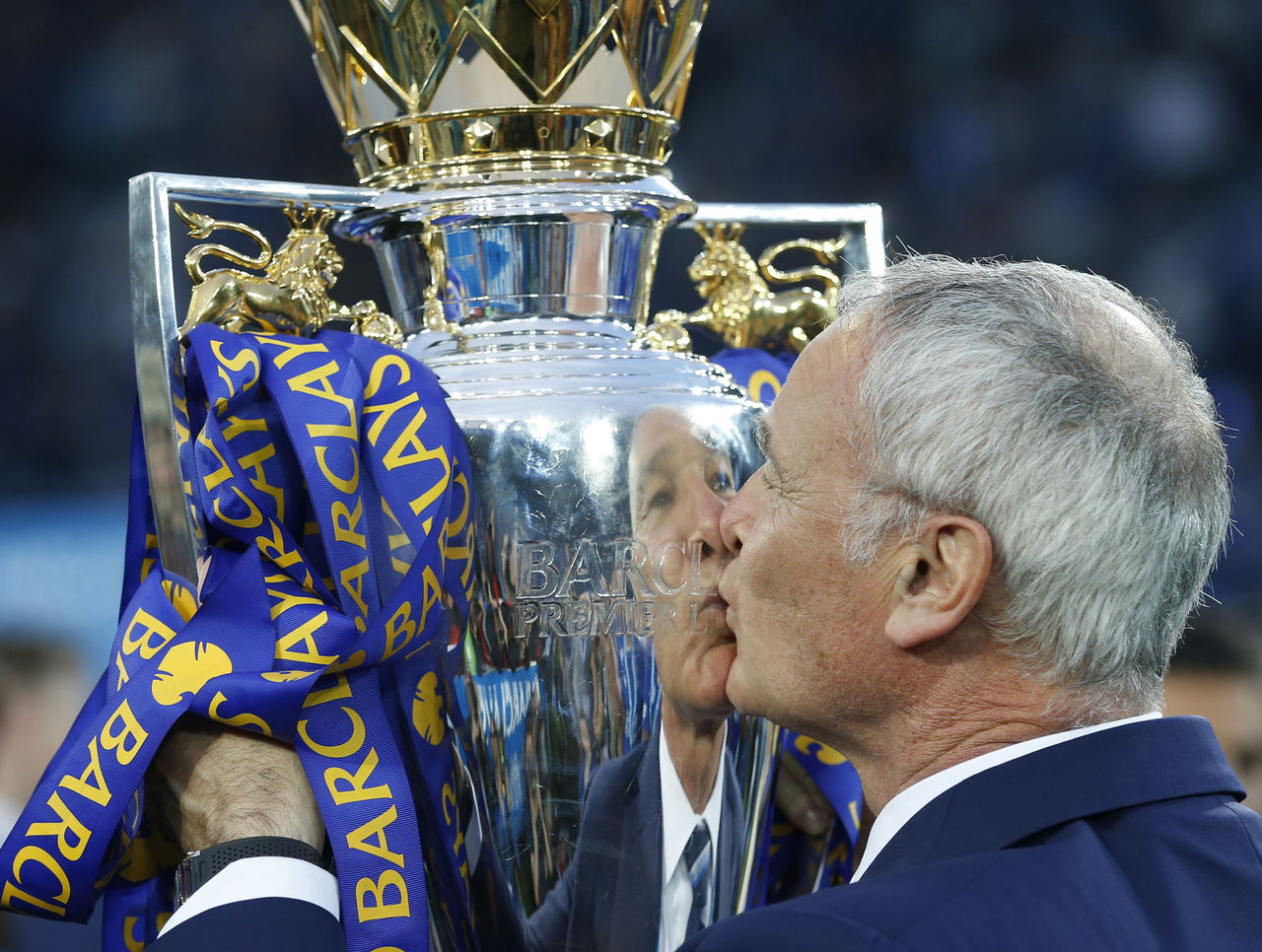 Zurich – Leicester’s Claudio Ranieri and Wales boss Chris Coleman are on a FIFA shortlist for coach of the year against the managers of Europe’s major club and international sides.

Fernando Santos, who guided Portugal to an upset victory over France in the Euro 2016 final, also makes the 10-man list released ahead of the start of voting on Friday.

Ranieri, Coleman and Santos could not have expected at the start of the year to be taking on super-coaches such as Manchester City’s Pep Guardiola, Barcelona’s Luis Enrique or Liverpool’s Jurgen Klopp for the best coach gong.

But their feats in making Leicester the English champion, taking Wales to the Euro semi-finals and Portugal to its first Euro triumph have made the trio outstanding candidates.

Initial voting will end on November 22, with 50 percent of the decision based on a public poll and 50 percent on captains and coaches of national teams.

A final three will be announced on Dec. 2, and FIFA will unveil the winner on Jan. 9.