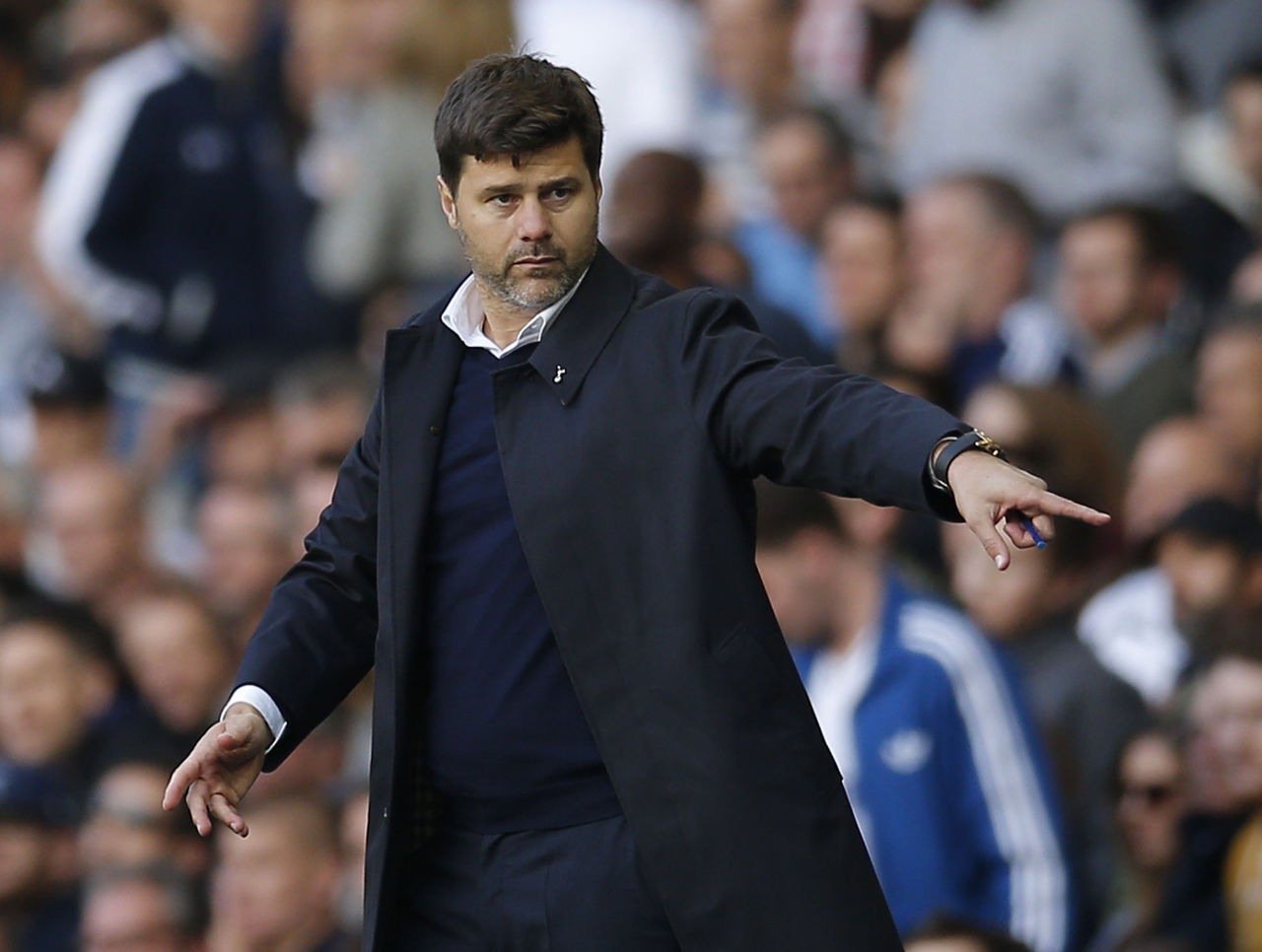 Mauricio Pochettino says his players are raring to go at Bournemouth on Saturday, with three points earning Tottenham Hotspur the instant gratification of topping the Premier League table.

Current leader Manchester City and third-place Arsenal play later in the weekend, giving Spurs an opportunity to steal an early advantage on their title rivals with victory on the south coast.

“It’s a big motivation for us to finish the game and take the three points to be top of the table. Better motivation is impossible,” Pochettino told Sky Sports’ Michael Kelleher.

“The motivation has been very good on the training ground. Our players are very focused and it’s a good opportunity to see us at the top of the table.”

Tottenham’s domestic form has offered some welcome respite from an underwhelming beginning in continental matters. The north London club drew 0-0 at Bayer Leverkusen in Tuesday’s Champions League group match – a commendable result, but one that leaves it with a mediocre four points in three outings so far.

However, its return of 18 points in eight matches – paired with a league-low four goals conceded – domestically is a promising start to what’s hoped to be a challenge for the Premier League’s summit in 2016-17.

“First of all we need to win the game,” the Argentinian handler continued. “In front (of us) we have a very good team and a great manager like Eddie Howe so it will be a very tough game.”

According to Spurs defender Jan Vertonghen, Pochettino’s squad is one of the strongest and deepest in the English top flight. His boss appreciates that these sentiments are entirely subjective, but is pleased of the mentality it displays from a leading player in his lot.

“It’s important for me to hear that our players believe that we are stronger than another. Winning gives you belief.”

After travelling to Bournemouth, Tottenham takes on Liverpool at Anfield in the League Cup on Tuesday, and then welcomes reigning league champion Leicester City to White Hart Lane on Oct. 29.