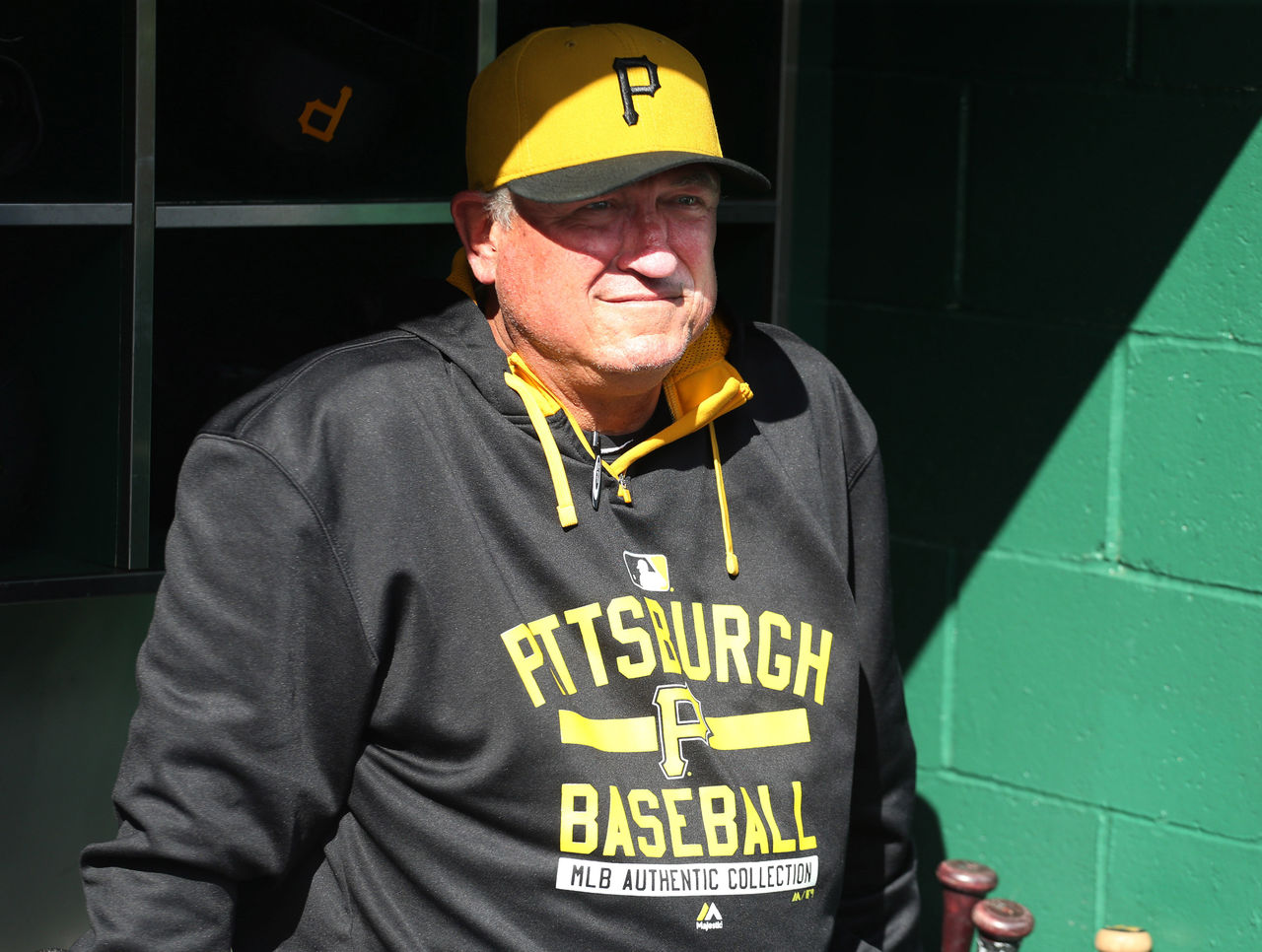 The Pittsburgh Pirates announced changes to their coaching staff for the 2017 season in a press release on Saturday.

Pittsburgh named Kimera Bartee as the outfield and baserunning coach. He will also take on the role of first base coach.

Joey Cora was named the infield and third base coach, while Tom Prince joins Clint Hurdle’s staff as bench coach.

The 44-year-old Bartee, a former big-league outfielder, spent the past nine seasons in the minors with the Pirates as an outfield and baserunning coordinator. He’s been with the organization since 2008.

Cora, 51, managed the Pirates Double-A affiliate, Altoona Curve, last season. He previously spent time on the major-league staff of Ozzie Guillen with the Chicago White Sox from 2004-11, winning a World Series title in 2005.

Prince, who spent 17 seasons in the majors as a player from 1987-2003, has been with the Pirates organization for 23 seasons, most recently as the minor-league field coordinator. He’s also managed in their minor-league system.