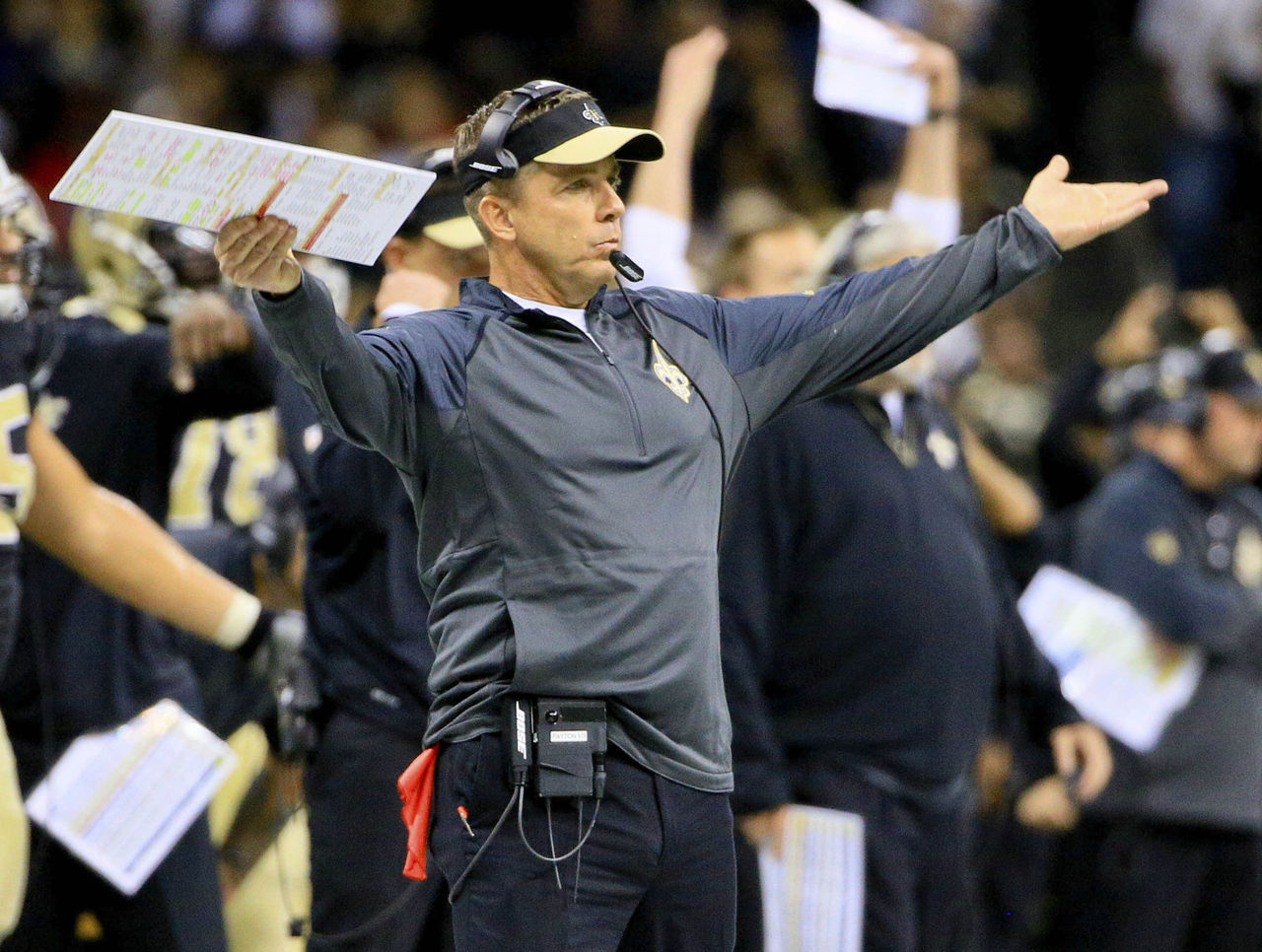 Sean Payton has a simple suggestion that could go a long way toward solving the NFL’s long-standing officiating issues.

Making an appearance on “PFT Live” on Tuesday, the New Orleans Saints head coach took issue with the fact that the league still doesn’t offer enough compensation to employ its referees on a full-time basis.

“The system currently hasn’t improved,” Payton said. “We say it has, but it hasn’t. We’re the only league with officials who have primary other jobs, which is really madness. We can pay these guys. They should be full-time NFL officials, and they should be working throughout the week, communicating. Every other sports league employs full-time officials. And ours, these guys all have other significant jobs. I just think it’s very difficult to do.”

The complexity of officiating a football game at the speed of the professional level is difficult to overstate, but the deep-pocketed NFL has remained hesitant to offer full-time positions as a means of improving its heavily flawed system.

The league’s given no indication it would consider a change in this regard but, as Payton explains, improvements could result if officials were able to dedicate more time to their craft.

Pressure for the league to implement such changes will likely continue mounting as long as officiating issues continue to impact both player safety and the outcomes of games.