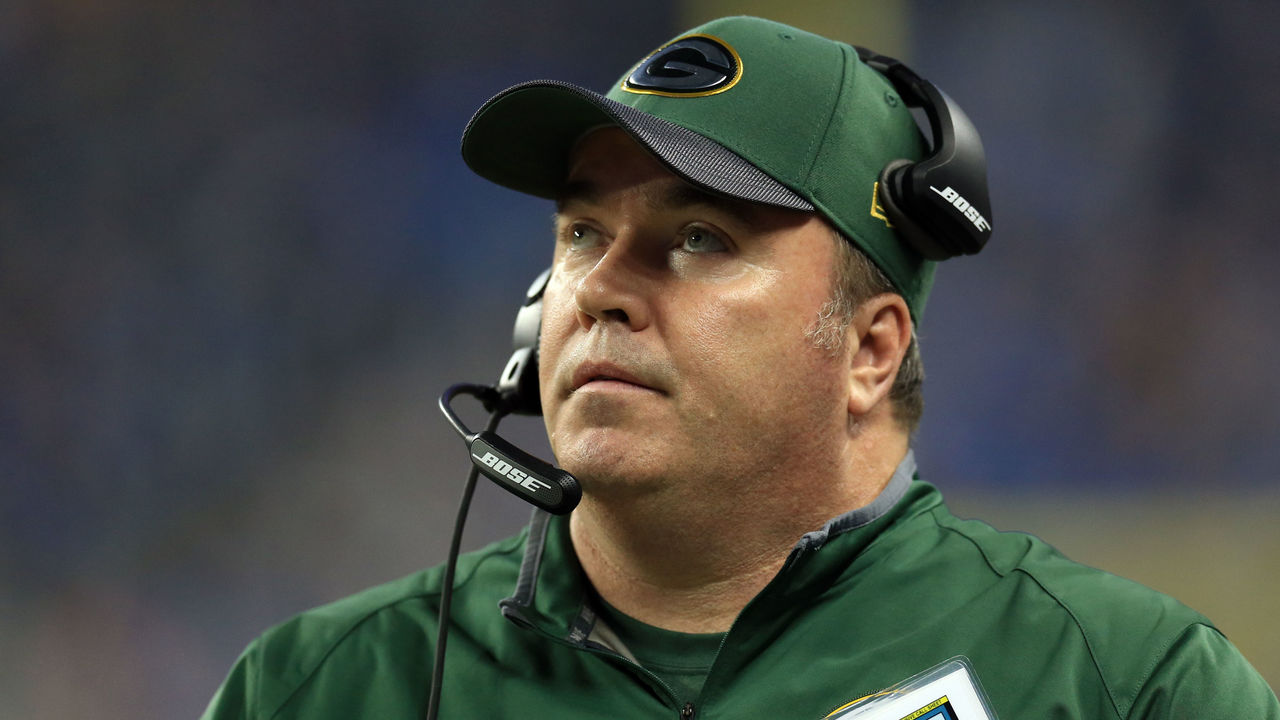 Green Bay Packers head coach Mike McCarthy has a theory for why injuries seem to be up across the NFL.

As the Packers prepare to play the Chicago Bears on Thursday, the two teams had a combined 23 players on Wednesday’s injury report.

“Today’s NFL, man,” McCarthy told NFL.com’s Mike Garafolo. “These injury reports around the league are just outrageous. I don’t know what the statistics look like. I don’t follow all 32 teams. But it seems like every game we’ve been in this year, pretty much both sides have been like whew.”

McCarthy suggested that the 2011 collective bargaining agreement, which included provisions aimed at reducing the offseason work and practice time required of players, is to blame.

“I think it’s clearly a reflection of the training part of it. People don’t want to hear coaches say that, but how can you not be in tune to the fact you have a younger football league than pre-2011 and now you’re spending five less weeks with the players?” McCarthy added. “I mean, that’s not the best formula. I think it’s been proven since then.”

But shouldn’t decreased time on a football field lead to fewer injuries, not more? McCarthy seems to be arguing that players’ health would actually benefit from more practices – in other words, more conditioning and time spent honing instincts and learning to take hits.

Some of the Packers’ key injured players are veterans, though, and it’s hard to figure how a longer training camp would have preserved their health. Conditioning can help prevent hamstring pulls and similar injuries, but no amount of practice can protect players from sprained ankles, torn ligaments, and broken bones.

Nonetheless, McCarthy argued that the evidence tying increased injuries to the new CBA is hard to ignore.

“If you want to talk pure football, training, performance, and sustaining a performance level, compared to what was before that, the numbers were there, look at the video, look at the quality of play,” McCarthy said. “Look at it. I mean, come on, who’s kidding who here?”