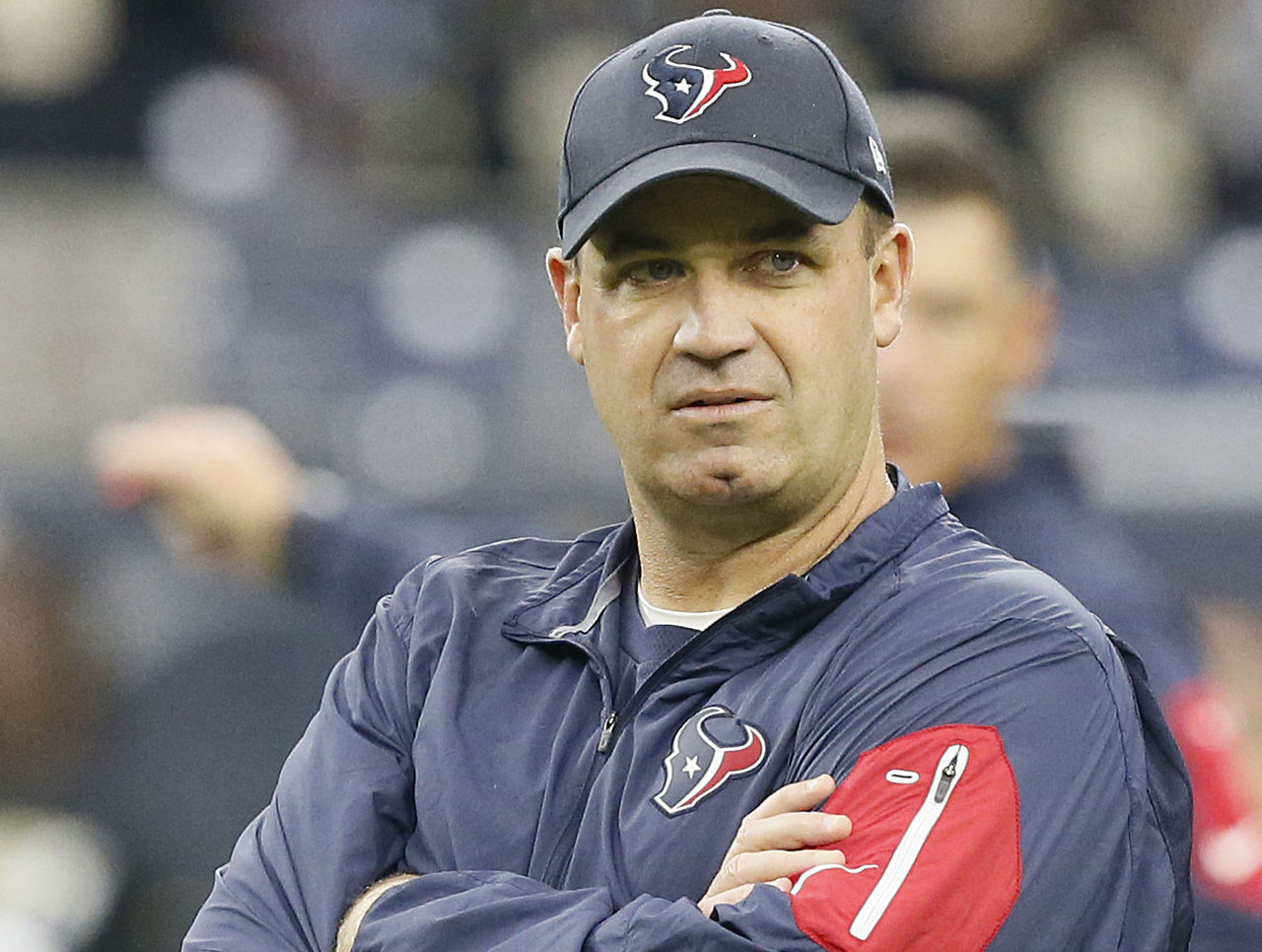 All is well at the Texans facilities following a big prime-time win.

Speaking with the media after a thrilling comeback over the Indianapolis Colts, head coach Bill O’Brien downplayed a CBS Sports report that outlined a “heated exchange” between he and quarterback Brock Osweiler.

O’Brien called the supposed blowup the “biggest non-story of the year” before giving some insight into the environment within the organization.

“Anybody that’s been around me knows that I really only know one way to go about it,” O’Brien said, via Sarah Barshop of ESPN.

“That’s to work very hard and to do it in a very intense environment. I think that’s the type of players we have. So when you’re coaching football and playing football, and you’re in a competitive environment where everyone is pulling the same rope and everybody is trying to do their very best to win the game, things are going to happen.”

O’Brien didn’t exactly deny that any sort of exchange took place during the week, but his efforts to minimize the significance of any issue were to be expected.

Either way, winning still cures all in the NFL. The Texans are moving back in the right direction for at least another week, and they do so on the heels of Osweiler’s strongest performance to date.

The Houston offense will have to continue making improvements to avoid a letdown against a dominant Denver Broncos defense next Monday night.