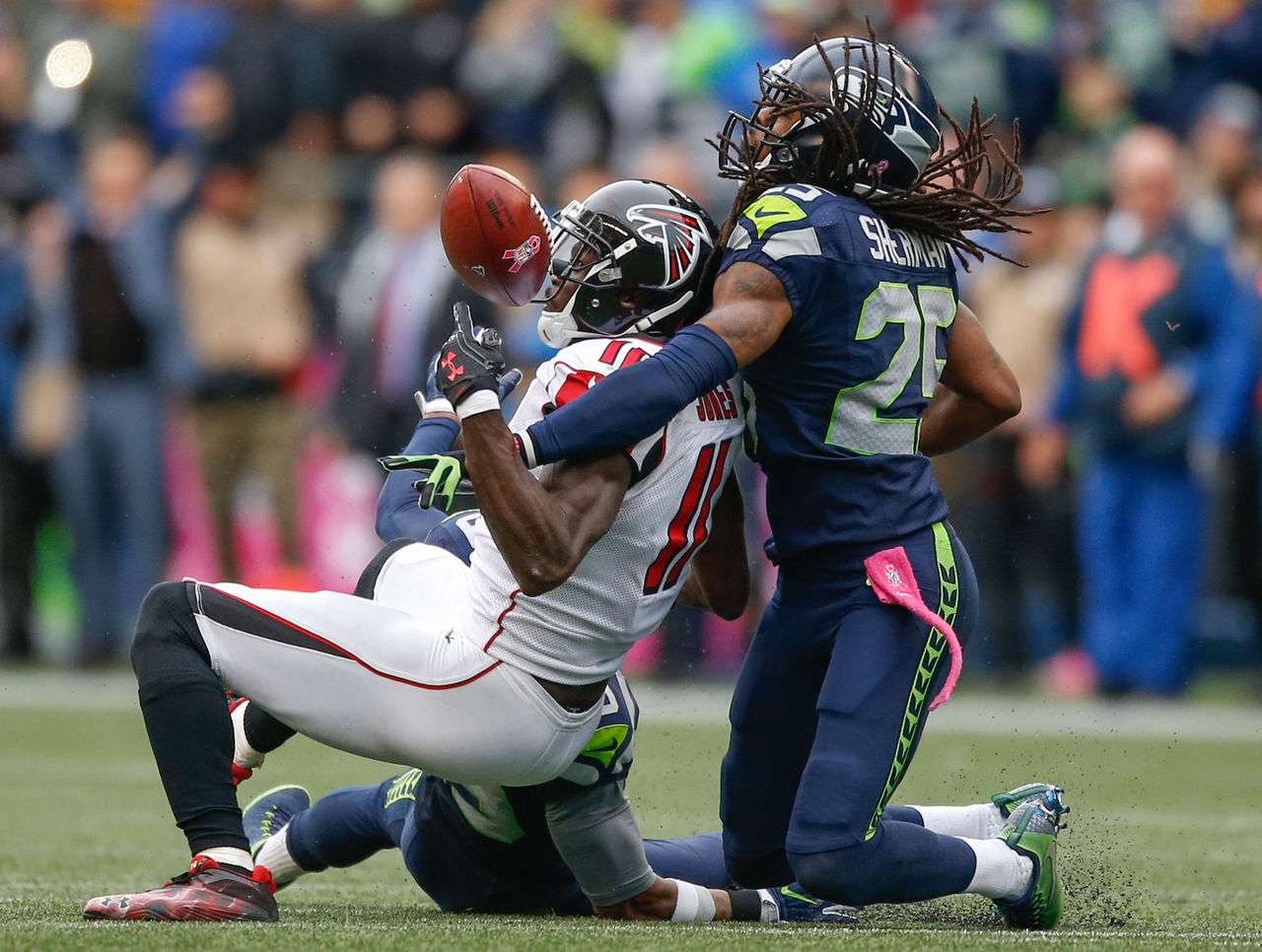 An NFL game was lost Sunday because officials blew an obvious call and the league lacks a mechanism to correct their error. That’s inexcusable.

This is pass interference. There’s no other way to interpret it:

Had the play been penalized, the Atlanta Falcons would likely have kicked a game-winning field goal. Instead, they leave Seattle with a loss to the Seahawks that could be crucial in determining NFC playoff seeding.

It’s embarrassing for the NFL – especially when a solution is readily available.

The NFL must adopt this rule immediately. Pass interference is among the most impactful plays in football. As a spot foul, pass interference on a deep passing play can change field position by 50 yards or more. Never again can the NFL allow a missed call like the one that occurred in Seattle to determine the outcome of a game.

The CFL’s model isn’t perfect. Games have been slowed down by too many challenges. The spirit of the rule has been circumvented by teams challenging illegal contact on receivers away from the play. And somehow, the CFL’s review officials keep getting crucial calls wrong even after looking at them in slow motion.

But the model is better than what the NFL has now, and with some refinement, it could save the league from the embarrassment it suffered Sunday.

Several NFL coaches have argued for the expansion of what’s reviewable, with some even suggesting that every aspect of the game should be eligible. That’s probably going too far (no one wants games stopped so officials can review holding penalties in the first quarter), but the stakes are simply too high for the NFL to allow games to be decided on a missed call.