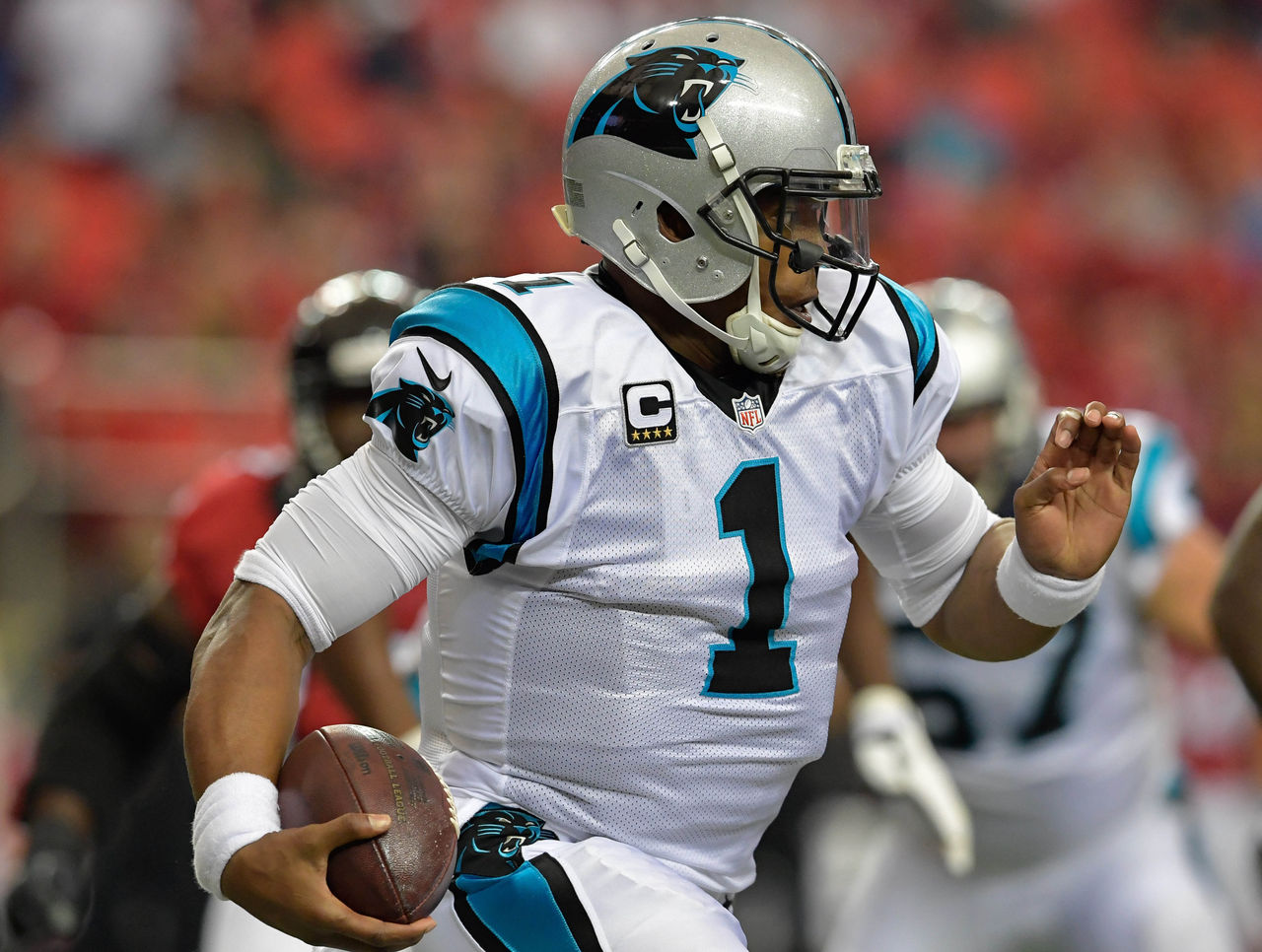 Cam Newton knows that when he leaves the pocket, he does so at his own risk. The Carolina Panthers’ star quarterback just wants to be afforded equal protection in the pocket.

“When I am running the ball, I’m on my own. I understand that,” Newton said Wednesday, according to Scott Fowler of The Charlotte Observer.

“In the pocket, that’s all I’m asking for. Just to get the calls everyone else gets,” Newton added, according to Black & Blue Review.

Newton appeared satisfied with his meeting with commissioner Roger Goodell about his perceived lack of protection, which was motivated by a low hit by Arizona Cardinals defensive tackle Calais Campbell in Week 8.

“It was a great conversation. I got my point across. He got his point across,” Newton said, according to Joe Person of the Charlotte Observer.

Newton was asked if he thinks things will change following his talk with Goodell, and replied, “I hope.”