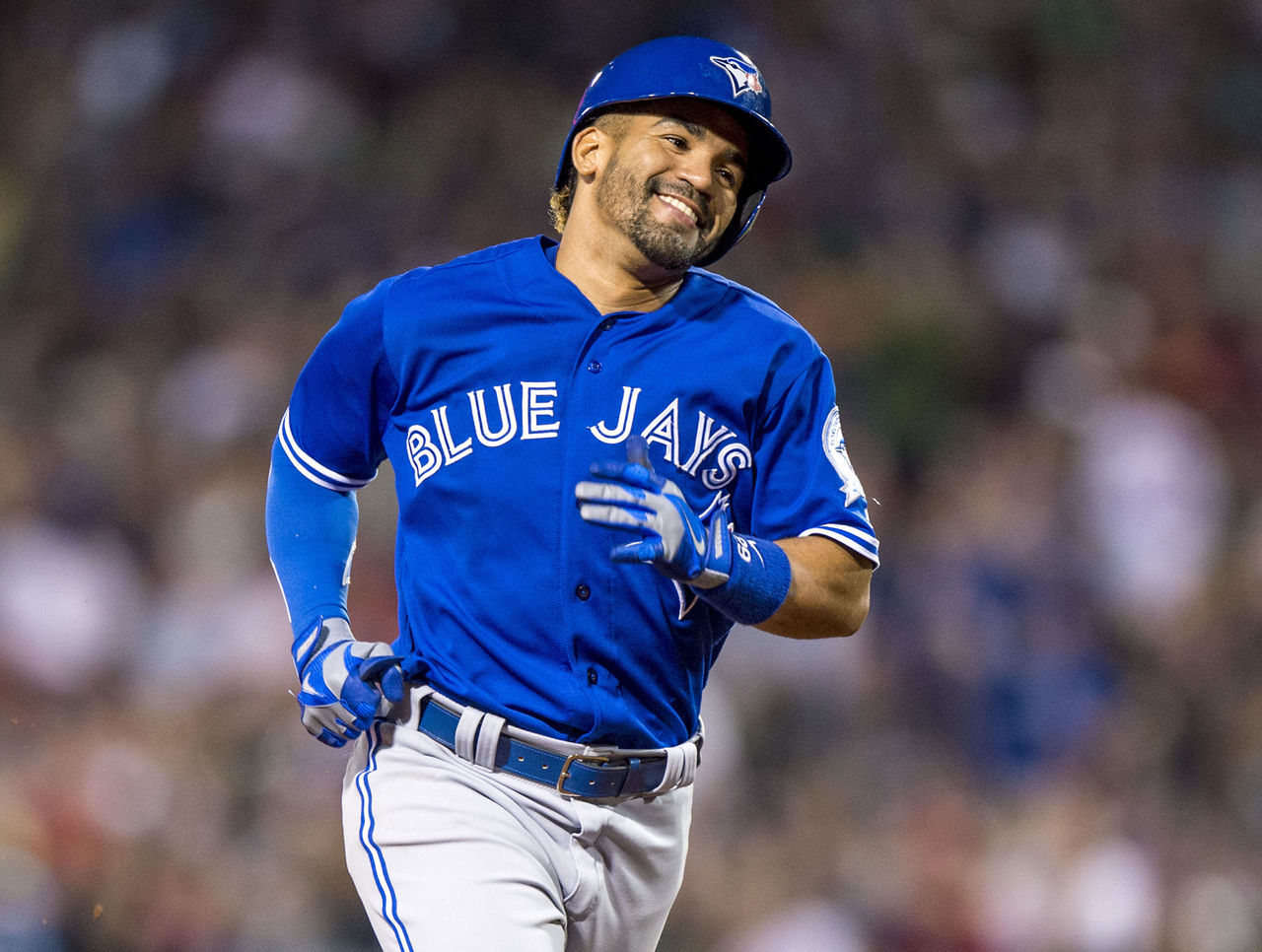 The Toronto Blue Jays received some encouraging news about ailing second baseman Devon Travis on Saturday when an MRI on his wonky right knee revealed no structural damage, according to manager John Gibbons.

Speaking with reporters a day after Travis was unexpectedly scratched from the lineup at Globe Life Park, Gibbons wasn’t sure if the 25-year-old would play Sunday as the Blue Jays go for a sweep of the Texas Rangers in Game 3 of the American League Division Series, but said he’d be “shocked” if the club replaced him on the 25-man roster.

Travis, who posted a .785 OPS during the regular season and scored the winning run in Tuesday’s wild-card game, would be ineligible to play in the ALCS should the Blue Jays call someone up to take his place on the roster for Sunday’s game at Rogers Centre.

In Friday’s victory over the Rangers, veteran infielder Darwin Barney went hitless in three at-bats filling in for Travis, who had no explanation following his club’s 5-3 win as to how he injured his knee.

“It’s pain. It hurts,” Travis said, according to MLB.com’s Gregor Chisolm. “I want to be optimistic, figure out exactly what’s going on.”