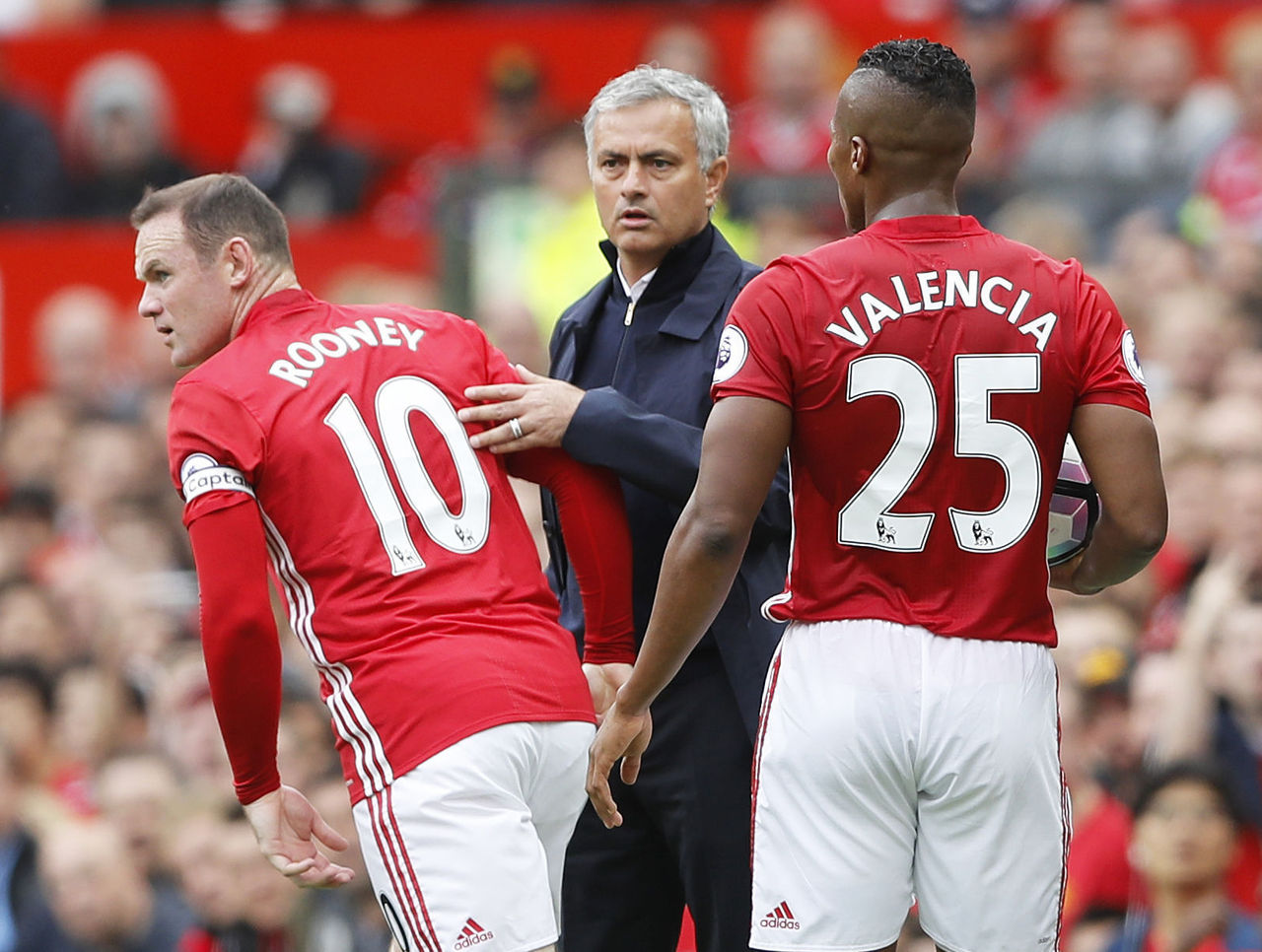 London – Wayne Rooney will get the “respect he deserves” when the 30-year-old forward returns to Manchester United, manager Jose Mourinho has insisted.

The dropped England captain returned to Old Trafford earlier in the week following an international break when he was booed by home fans during a 2-0 World Cup qualifying win over Malta at Wembley.

Rooney could well be left on the bench again by Portuguese boss Mourinho when United faces bitter rival Liverpool at Anfield on Monday.

And while Rooney could well receive a rough reception in Liverpool, Mourinho has assured the striker, who launched his career with Liverpool’s city rival Everton, of a warm welcome back at Old Trafford.

“He was not booed by Man United fans,” Mourinho said. “To be honest, the last match when he went to the warm-up I was feeling Old Trafford was behind him and immediately supporting him during the warm-up before he came on against Stoke.

Mourinho was involved in several high-profile clashes with Liverpool when manager of Chelsea.

But the rivalry between northwest sides United and Liverpool, English football’s two most successful clubs, stretches back decades.

“For me, to play Liverpool is to play against a big club,” added Mourinho, whose career has also seen him manage Spanish giants Real Madrid and Italy’s Inter Milan.

“Now in Man United it’s the same. I love to play against the big opponents and Liverpool is a big opponent.”