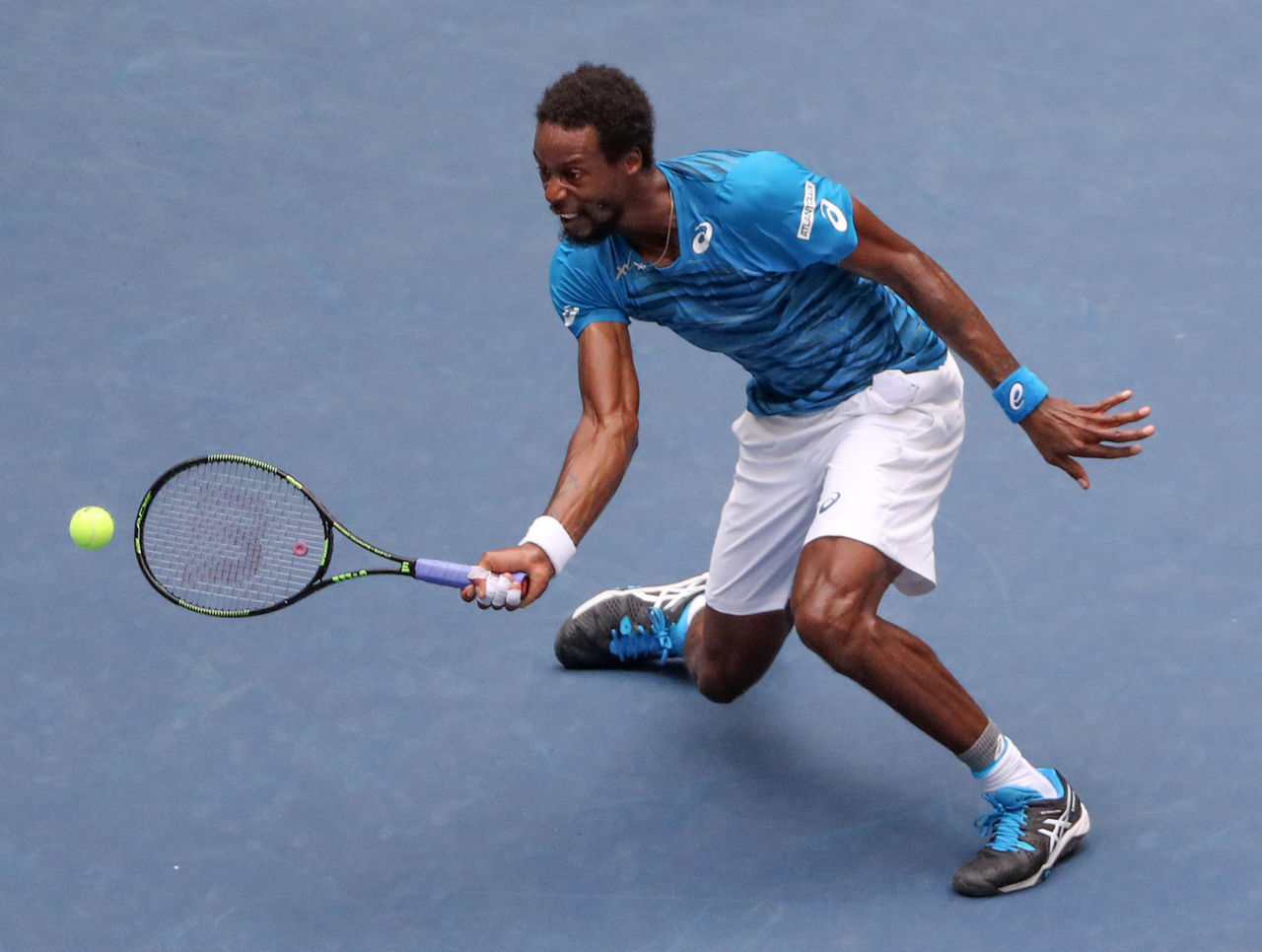 In the biggest match of his career, Gael Monfils put forth a truly mystifying performance in the first set of his US Open semifinal against world No. 1 Novak Djokovic.

Whether because of nerves, or injury, or simply because he felt he needed a new tactic against a player he’d dropped 12 straight head-to-head matches to, Monfils – who hadn’t dropped a set in the tournament – stopped moving his feet, started standing completely upright and well inside the baseline to return Djokovic’s serves, and began lofting balls back with nothing on them.

The most bizarre part of the whole ordeal is that Monfils’ behavior really seemed to mess Djokovic up. From 5-0 up, with two set points, he dropped three straight games, and then gave Monfils two break points to get back on serve.

If this was Monfils playing possum, it worked like gangbusters. If he was trying to tank, well, it seemed Djokovic didn’t want to give him the satisfaction.

In the end, Monfils couldn’t convert those two break points, and Djokvic took the weirdest set of the US Open, 6-3.