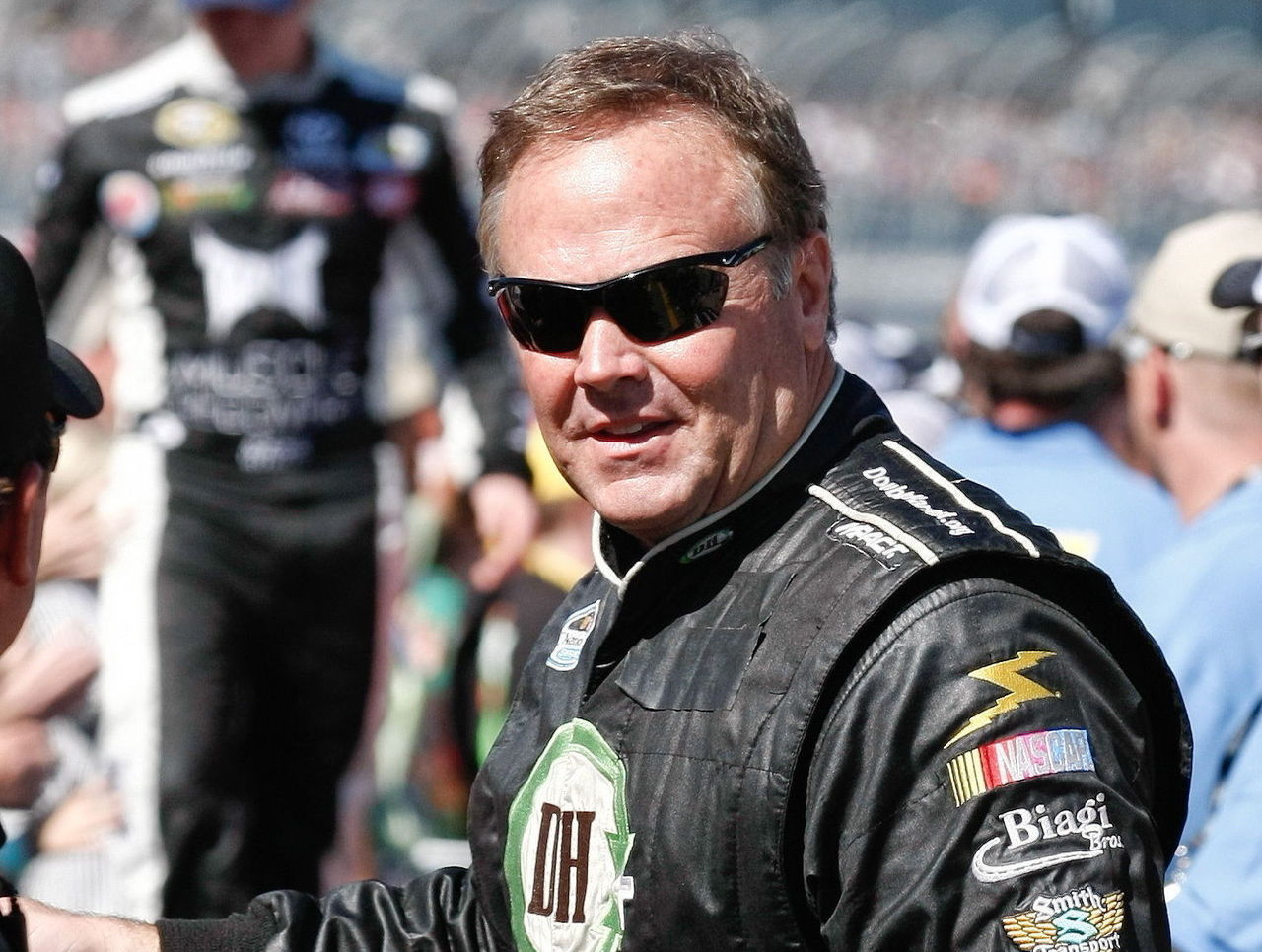 CHARLOTTE, N.C. – A mistrial has been declared in the case of three men accused of attacking NASCAR driver Mike Wallace and his daughter after a June concert in Charlotte, North Carolina.

A spokeswoman for the Mecklenburg County District Attorney’s Office said prosecutors will retry the case.

The witnesses involved were Robert Wood, who was with Wallace the night of the concert and took part in the fight, and Joshua Bluchar, a PNC Amphitheater employee who came upon the fight as he was leaving work. Both were expected to give key testimony in the trial.

Wood and Bluchar have been charged with civil contempt of court and will go before the judge next month. The judge had warned all potential witnesses to stay out of the courtroom.

When Assistant District Attorney William Biggers learned the men were in the courtroom, he told defense lawyers, who requested a mistrial.

Wallace and his daughter Lindsey were hospitalized after a fight following the June 17 Rascal Flatts concert.

Wallace attorney Jon Burns said the family ”is disappointed that there was a mistrial, and they look forward to having their day in court.”

Randolph Mangum is charged with simple assault and assault inflicting serious injury. The three pleaded not guilty before the trial started.