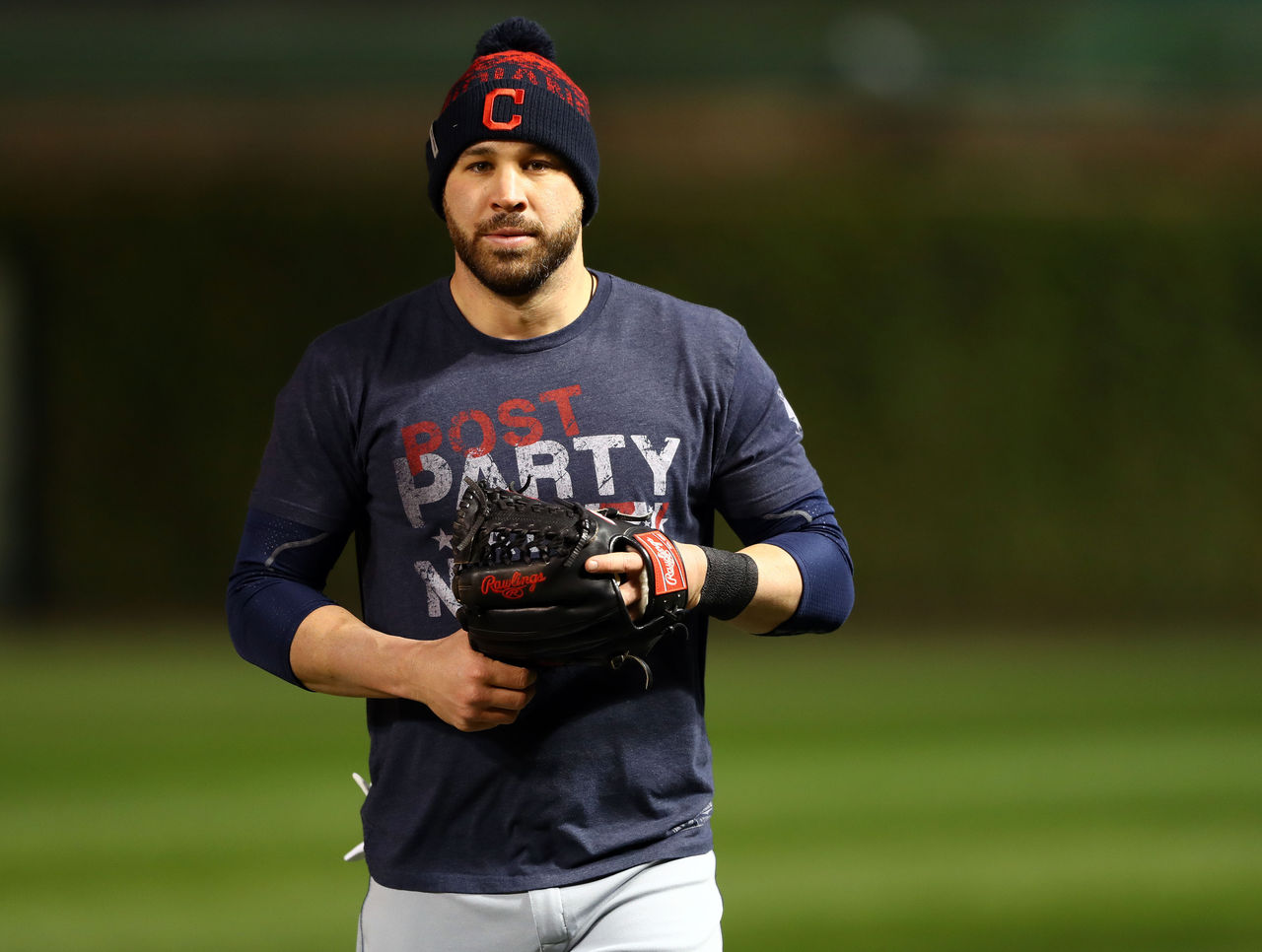 His family and friends are still Cubs fans, but Chicago native Jason Kipnis insists his loyalty to Cleveland remains undivided. Even if he got a little choked up when the Cubs clinched their first pennant in 71 years.

Cleveland’s second baseman returned home Thursday with his teammates in tow, as they prepared for the National League leg of the World Series, slated to resume Friday night at Wrigley Field with the teams knotted at one.

Shortly after arriving for the off-day workout, Kipnis, who went to the same high school as Steve Bartman and grew up watching Ryne Sandberg, wasted little time getting reacquainted with the ballpark he spent his formative years idolizing.

“I didn’t know how to handle it,” Kipnis told reporters, according to ESPN, when asked about watching the Cubs’ NLCS-clinching win Saturday. “I didn’t know if I was happy, mad, sad. I was emotional. I was choked up, I was like, ‘Oh, no, what does this mean right now?’ But it’s nothing more than excitement for the games.”

Heartstrings aside, Kipnis assured Indians fans he is focused on ending their curse, not Chicago’s. Kipnis said that although his family and friends remain loyal to their Cubs, he has no problem separating business from pleasure.

“There’s zero conflict at all,” he said. “Let’s be clear about that.”