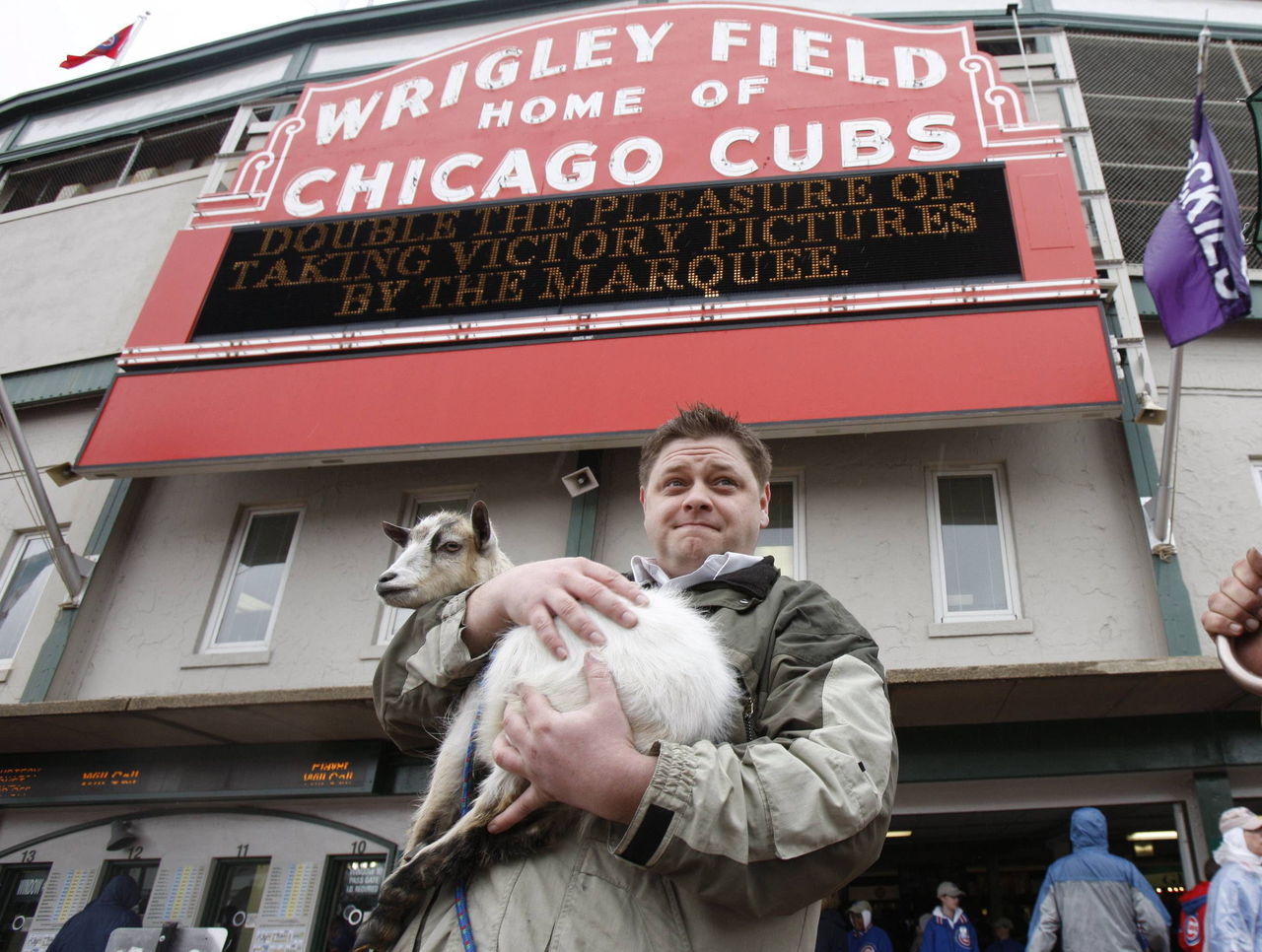 Wherever he goes these days, Dodgers outfielder Andre Ethier runs into friends, neighbors, and total strangers who want to talk.

”I can’t tell you how many people from the regular haunts I go through LA now – my restaurants, my places I get coffee that know me that for the last five, six years in the neighborhood I live in – are always, `Hey, when are we going to win the World Series? How is Vin doing?”`

It’s been a while since Kirk Gibson helped launch Los Angeles to the 1988 crown, the last one the Dodgers won.

Of course, that’s nothing compared to fans of the Indians and Cubs

Cleveland hasn’t won it all since 1948 – that’s two years before Vin Scully began calling Dodgers games. And the Cubs have been waiting since 1908 – that’s before there even was a commercial radio station.

Among the four teams still in the playoffs, Toronto most recently won the World Series. The Blue Jays took two in row, capped by Joe Carter’s game-ending homer in 1993 against Phillies reliever Mitch Williams.

That makes it 23 years since any of the final four clubs won the title. Since baseball went to a League Championship Series format, never before have all four remaining teams waited so long.

”I’d always heard the stories of back in the heyday when they won the back-to-back World Series and when the new stadium opened up, there wasn’t a better baseball town out there,” he said Friday before Game 1 of the AL Championship Series at Cleveland.

Cubs shortstop Addison Russell preferred to focus on the present, rather than the Billy Goat Curse and things in the past.

”Nah. That’s like the least thing on our mind. Coming and being a part of this team right now, you obviously have to know the history,” he said. ”But I feel we embrace the history a little bit and we try to make new history.”