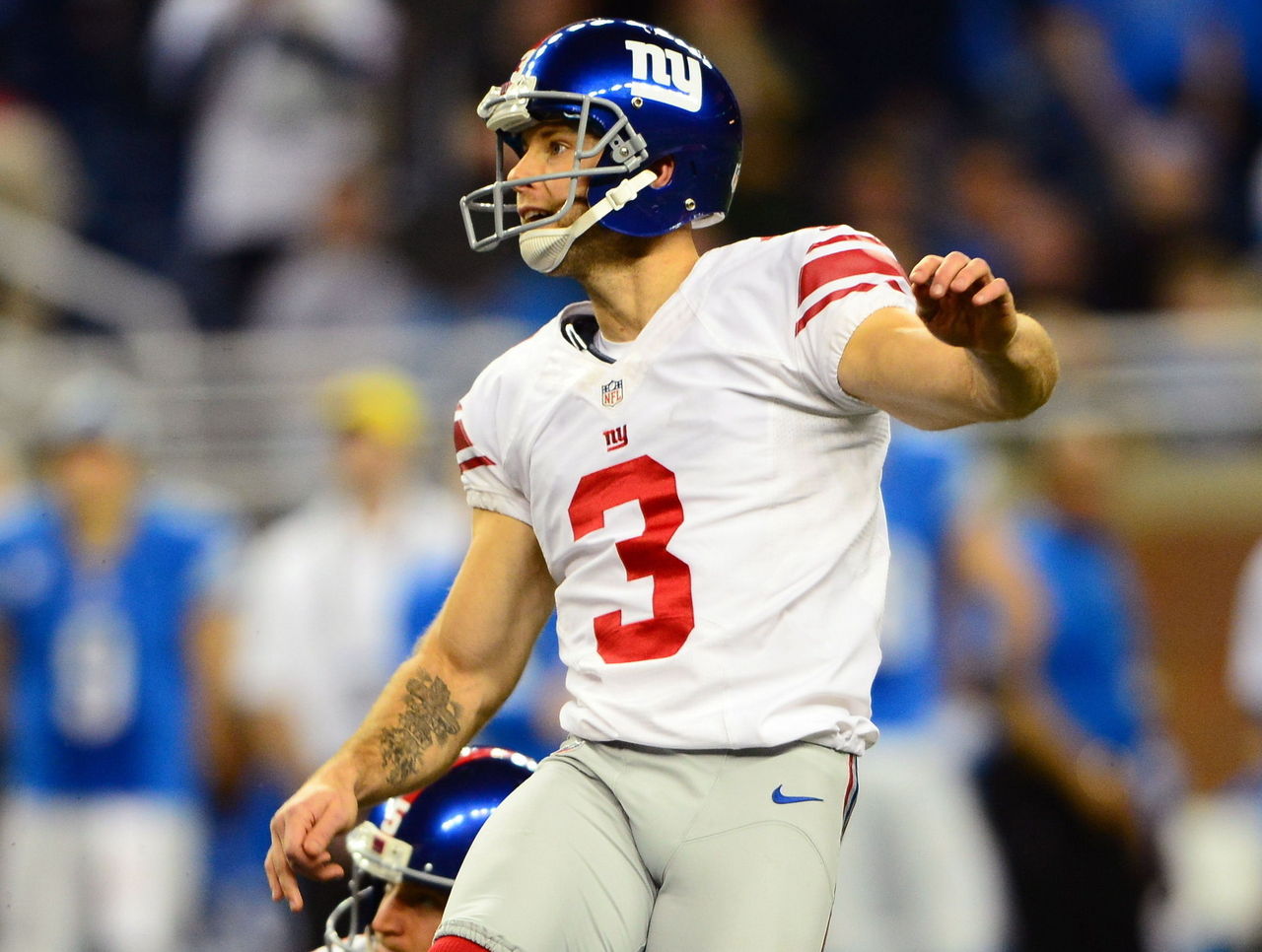 As details continue to emerge about Josh Brown’s history of abuse toward his ex-wife, the way in which the NFL handled the situation is becoming increasingly concerning.

In police documents obtained by Ralph Vacchiano of SportsNet New York, Molly Brown alleged that the NFL and some New York Giants players knew about the behavior.

Molly outlines one particular instance, during a trip to the Pro Bowl earlier this year, where the NFL got involved and had to separate Josh from her and her children.

Molly alleged that she was subject to “cutting comments” from Josh on that trip, and that he took her phone and searched through her texts, according to the police report. She also alleged that one night he got drunk and pounded on her door so loudly that NFL security and hotel security were called and had to escort Josh away. She also alleged that the NFL eventually put her and her kids up in a different hotel “where Josh would not know where they were,” the police report said.

Despite a new domestic violence policy carrying an automatic six-game ban for first-time offenders, the veteran kicker was suspended just one game to start the season for his May 2015 arrest.

In justifying the penalty, the NFL stated that it had “insufficient information to prior allegations” after conducting an investigation.