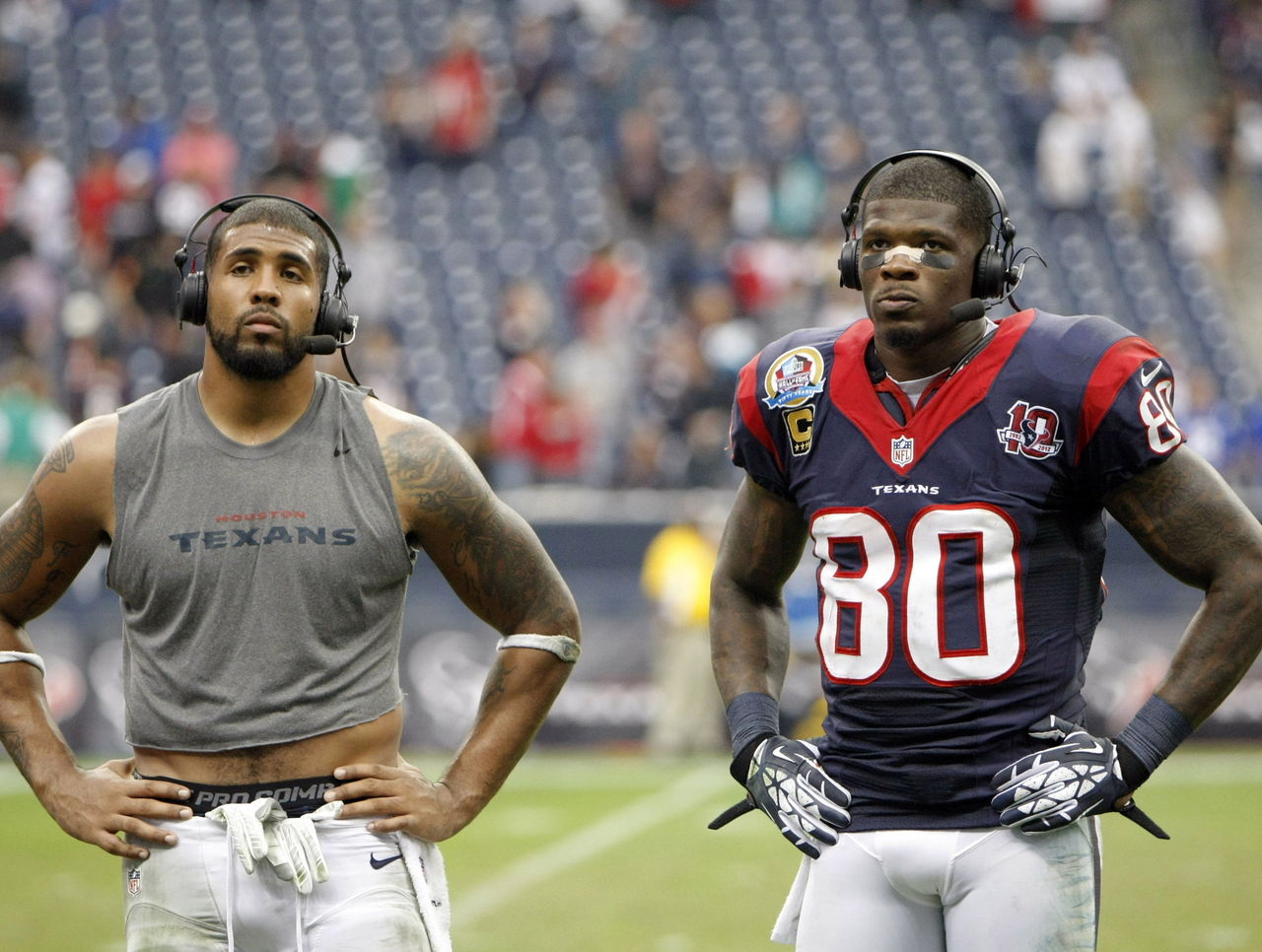 The Gary Kubiak-era Houston Texans are gone and soon forgotten.

With the unceremonious retirements of Andre Johnson and Arian Foster, the Texans’ golden era is shuffling off into the sunset while their head coach and architect’s career continues to ascend with the Denver Broncos. Those Texans teams accomplished little aside from producing two of the NFL’s brightest offensive stars of the past decade.

Following a few dreadful seasons in the early 2000s, the Texans seemed to be putting together a program capable of winning consistently when Kubiak came on board in 2006. To that point, Johnson had put together three seasons that highlighted his prodigious talents but fell short of the heights he would reach over the next five seasons.

By 2010, when Foster burst onto the scene as an undrafted free agent taking over the backfield from Steve Slaton, Johnson had established himself as one of the best receivers in the game, his career dovetailing with that of Matt Schaub who looked like a franchise quarterback for a brief moment in time.

But mired in the mid-2000s’ AFC South dominated by Peyton Manning in his prime, the Texans struggled to turn their growing talent into success. A team many experts predicted at the start of each season to finally take that next step couldn’t reach its full potential. Between 2007 and 2010 the Texans had only one losing season but no playoff appearances.

The Texans finally broke through in 2011, winning the division for the first time in franchise history, ironically without the only Texan who’d consistently produced in Johnson, who only appeared in seven games. As happens sometimes, the Texans’ ascent did not align with Johnson’s prime. They won playoff games in back-to-back seasons as Johnson faded into the background of their offensive scheme and Foster took over with almost 400 touches in 2012.

The wheels fell off in 2013 when Schaub became an interception machine. Just like that, Kubiak was fired and the team went into another rebuild mode, the third Johnson would see during his 12 seasons with the Texans. They were left with some veteran pieces but no clear role for the players that had carried them for a decade.

It was becoming clear Johnson’s career would echo others who could never turn their extreme talents into consistent wins, largely due to constant struggles at the quarterback position. Calvin Johnson and Barry Sanders are two that come to mind when thinking of Johnson and Foster, though that might be a bit of a stretch.

Much like Calvin, Andre will be remembered for a startling combination of height/weight/speed that allowed him to torch NFL defensive backs but never lift the Lombardi Trophy.

For Johnson and Foster, maybe their awkward midseason retirements are a perfect wrap-up to careers that always seemed to lack the right timing.