Joao Mario: We believe in Champions League, Pioli helped us a lot in terms of tactical

Inter midfielder Joao Mario, spoke after the win against Palermo, where the Nerazzurri won with his goal.

Portugal said it was an important victory and believes much of a place in the Champions League.

“Winning is important, we worked hard to win today and in the end we succeeded. This team has a lot of quality, now the coach has changed some things and we should be willing to help Icardi, do not just be one goalscorer “.

“Gabigol? He is my brother made me very happy. Pioli knows a lot about Italian championship, he has helped the team in tactical terms. Now we need to continue that. ”

“We believe in the Champions League, but there are many machtes till the end. Now we will think to win against Pescara, “said Pioli. 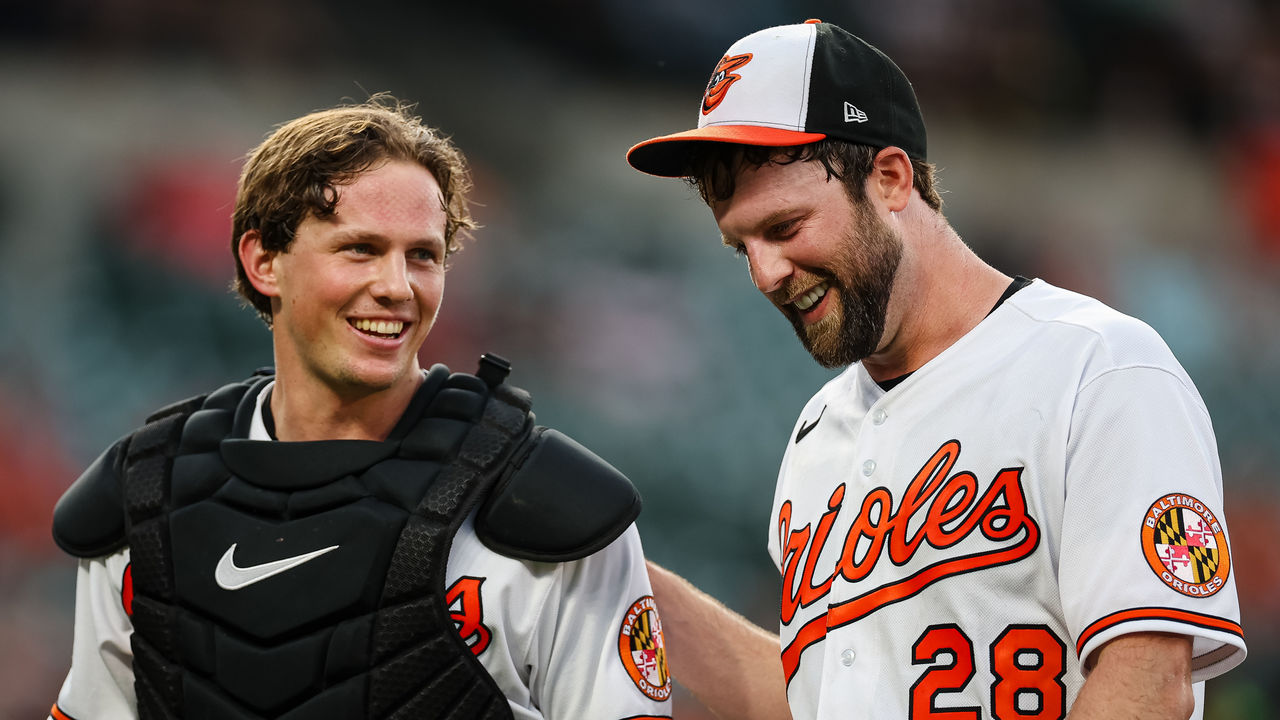 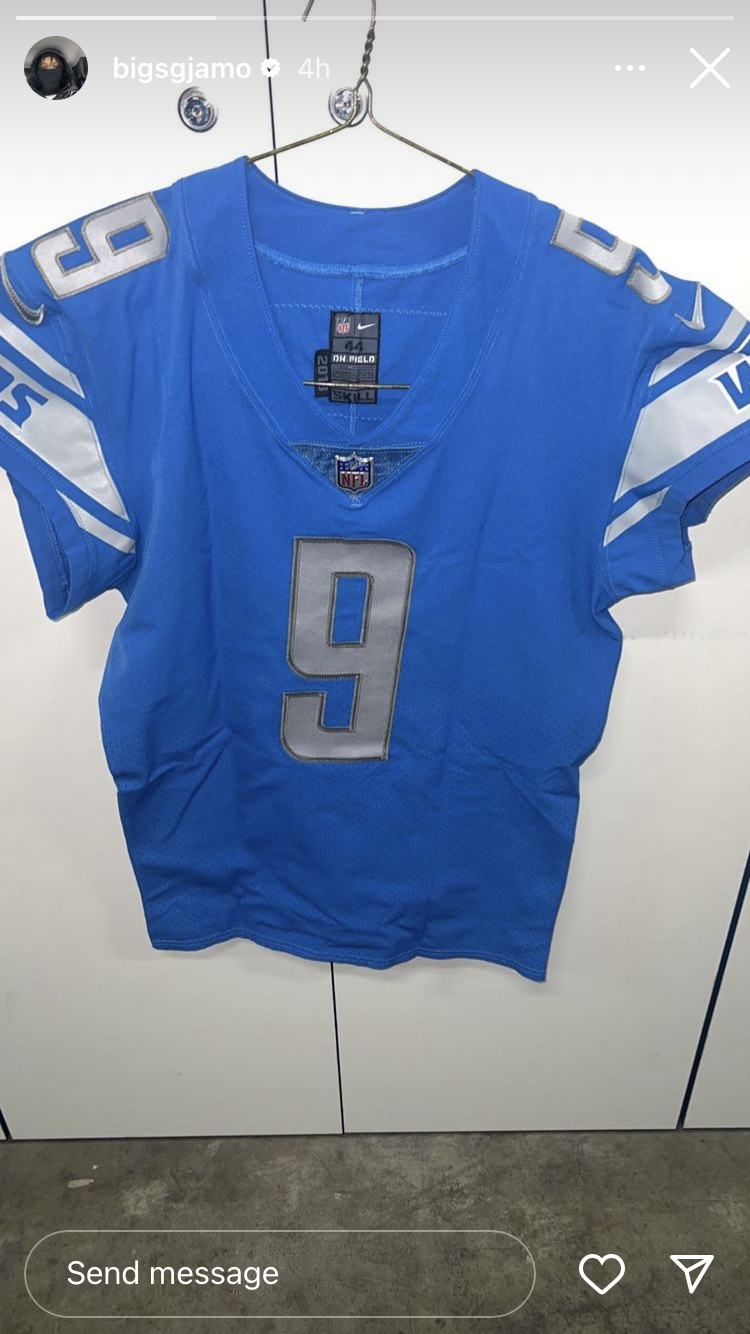 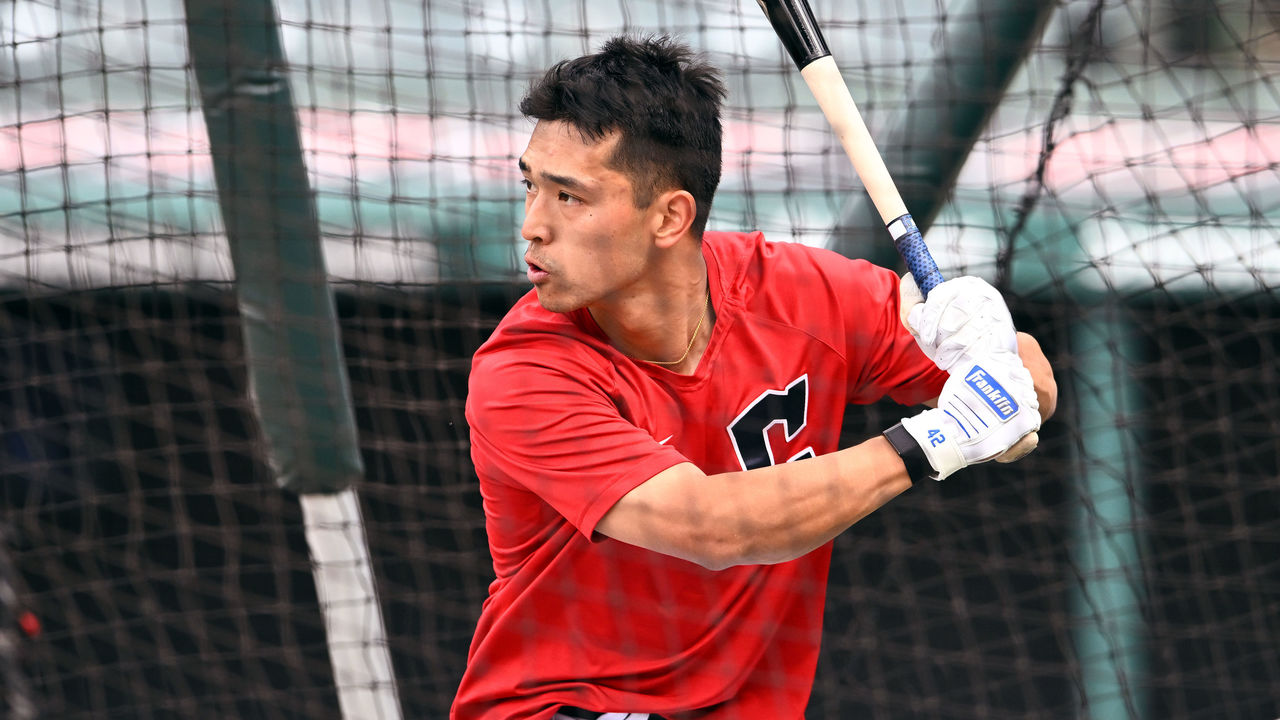