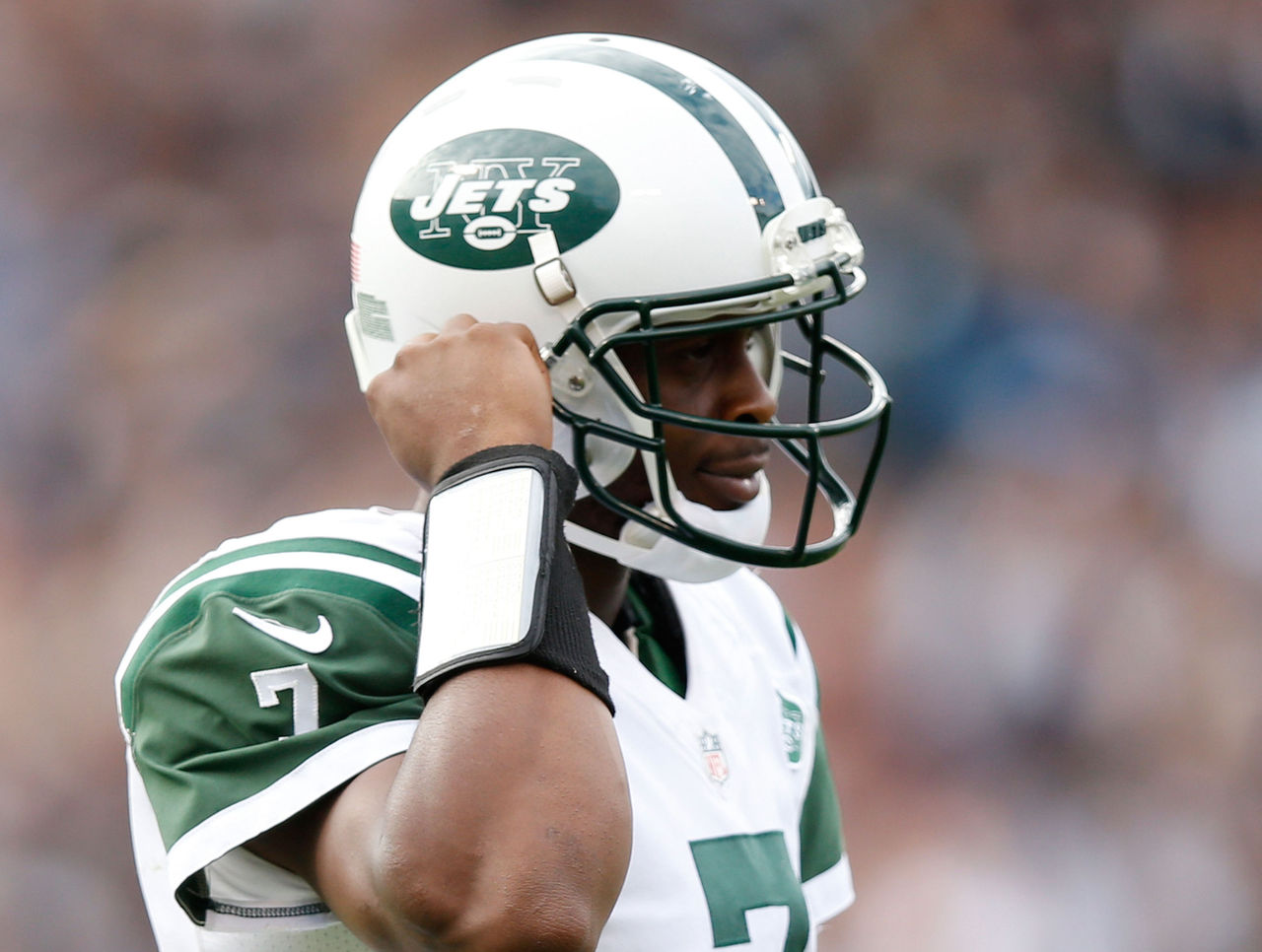 “I always want to be out there,” Smith told media following Monday’s loss. “… That’s just the way I roll.”

Smith entered the game in the fourth quarter and completed 4-of-6 passes for 31 yards before throwing an interception. Still, Smith is confident he can contribute if called upon.

“As a competitor, I want to play all the time,” Smith said, adding, “I feel like I’m going to be ready. I’m ready right now.”

The 1-5 Jets may have to make a move to Smith, or another quarterback on their roster, at some point, as their playoff hopes have almost surely slipped away.