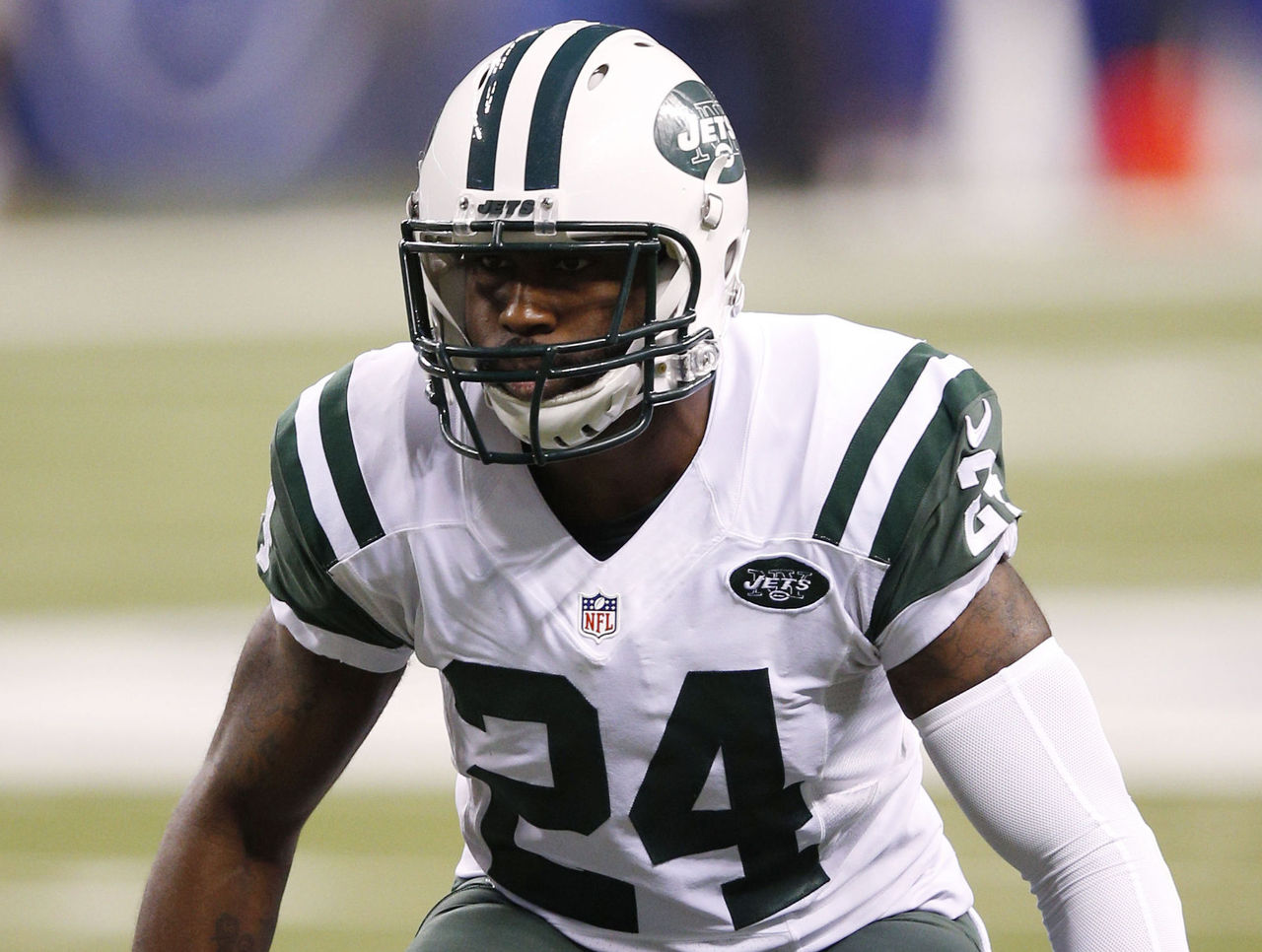 Revis Island isn’t what it once was.

Battling through a second consecutive season in which it’s become clear that his once-unmatched abilities are on the downswing, Darrelle Revis conceded Thursday that the demands of the NFL are becoming more of a challenge.

“My body’s breaking down,” Revis told Kimberley A. Martin of Newsday.

The New York Jets cornerback isn’t ready to call it a career, as he still believes he can contribute at a high level, but doing so becomes more difficult as the daily grind takes a greater toll on his body.

“Yeah, I am (breaking down). I mean, not in a bad way. I can still play,” Revis added with a smile. “It’s just, I’m breaking down. I’m 31. How many corners are 31 right now in the league? The league’s getting younger. I know (Vikings cornerback Terence) Newman’s still playing (at 38), which is impressive. But I don’t know how he’s doing it.”

Revis has settled in after a concerning start to the season, and remains the top player in New York’s secondary.

As the seven-time Pro Bowler explained, though, taking care of himself physically will be crucial if he expects to continue his career in the years ahead.