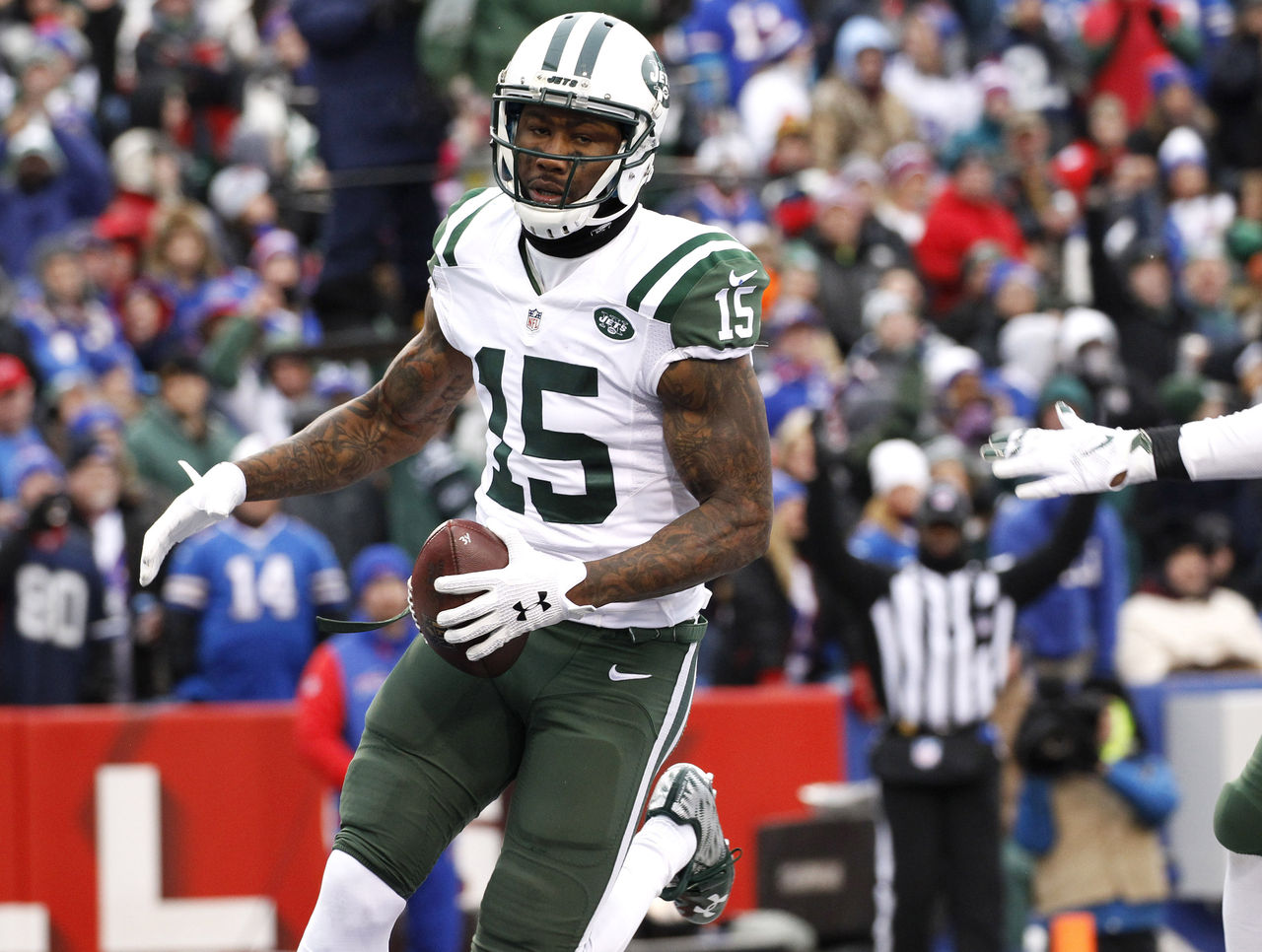 After unequivocally supporting quarterback Ryan Fitzpatrick – even saying he would go down in the boat with him – Marshall admitted the ship had sunk once the Jets named Geno Smith the starter.

“Boat down, huh?” Marshall joked, according to Josina Anderson of ESPN. “Boat down.”

Marshall said he and the team fully support the change to Smith, but used an interesting choice of words to describe the former second-round pick, saying Smith had “punched adversity in the face” over the past year.

Smith, of course, was punched in the face by former teammate IK Enemkpali over a gambling debt during 2015 training camp, suffering a broken jaw.

It’s unknown if Marshall’s reference was intentional, but his steadfast support of Fitzpatrick has been notable throughout the past two seasons.