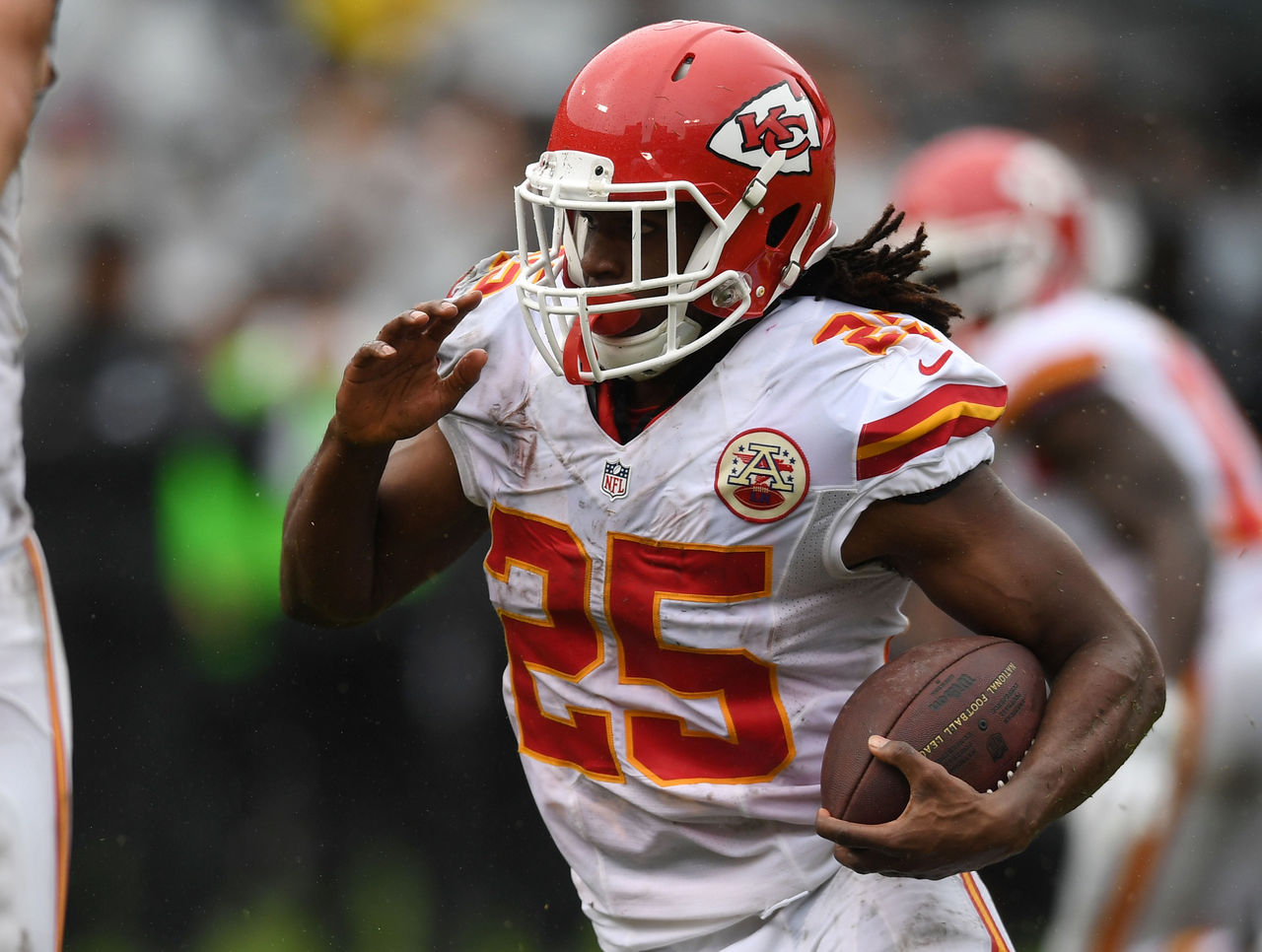 Kansas City Chiefs running back Jamaal Charles won’t play Sunday against the Indianapolis Colts due to a lingering knee injury, head coach Andy Reid announced Friday, according to Terez A. Paylor of the Kansas City Star.

Charles was limited in Week 7 after experiencing swelling in his surgically repaired knee during practice. It’s unclear if he suffered a setback, or if the Chiefs are just being cautious.

The veteran has been brought along slower than expected after tearing his ACL last season. He had two rushing attempts in his Week 4 debut, nine the following week, and then just one last Sunday after his setback.

While Charles’ continued injury struggles are a blow to the Chiefs, it shouldn’t alter their offensive gameplan too much, as Spencer Ware has been the lead back all season.