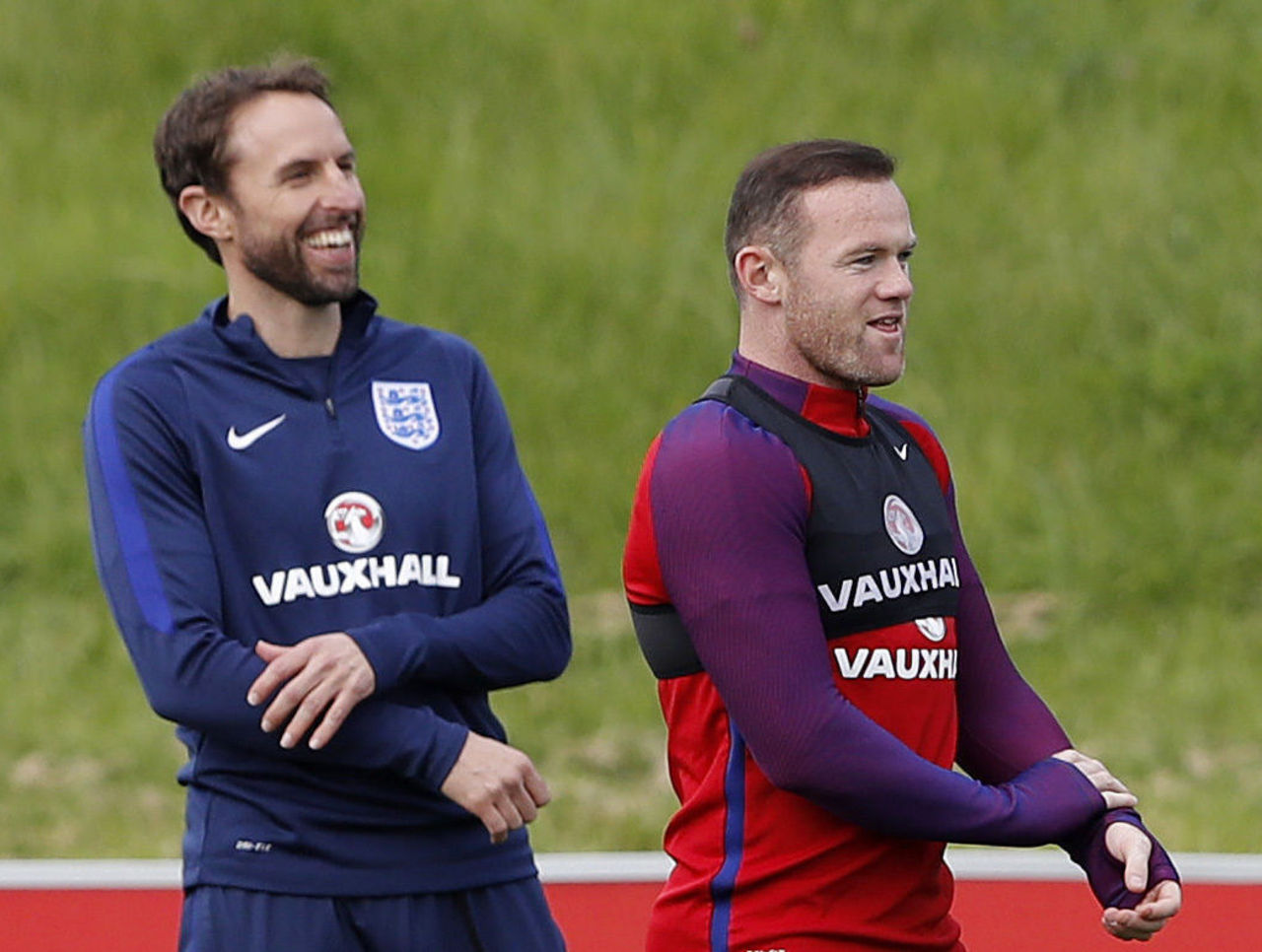 London – England interim manager Gareth Southgate has declared he has the necessary courage to make contentious decisions, amid clamour for him to drop under-performing captain Wayne Rooney.

Rooney was booed by some fans during England’s 2-0 World Cup qualifying win over Malta on Saturday and former national team captain Alan Shearer has led calls for him to be dropped.

Southgate said he was “very pleased” with Rooney’s performance, but cited his time as manager of Middlesbrough, when he had to sack members of staff, as proof of his ability to make tough calls.

Asked about the biggest decision he had previously made in his managerial career, he replied: “Making some really close friends redundant. That’s probably as big as you can get.”

Southgate has stepped in after Sam Allardyce left his post as manager in the wake of a newspaper sting, a situation he described as “unenviable”.

Southgate was asked whether he would be prepared to take a decision as momentous as benching Rooney, who is England’s record goalscorer and most-capped outfield player.

“There’s a lot of hypothetical parts to the question, but whenever we pick a team, we select a team we feel is right for the game,” he told reporters at Wembley after the win over Malta.

“Given the number of chances we created, I don’t think we were far away from that.

“From my point of view, especially (debutant) Jesse Lingard’s performance I was really excited by and pleased about. That was a real positive.”

Southgate, whose side tackles Slovenia in Ljubljana on Tuesday, played down the significance of the fact Rooney has been dropped for Manchester United’s last three games.

“I think at this moment in time that’s irrelevant,” he said.

“Part of that is because we’ve got 30 percent of the Premier League eligible for England. Of that, some don’t want to play; of that, some aren’t good enough to play.

“And you’ve got a captain who is desperate to lead on and off the field and continues to make an outstanding contribution to that group of players.

“So that was why he was selected. What’s happening at Manchester United for this week is not as important.”