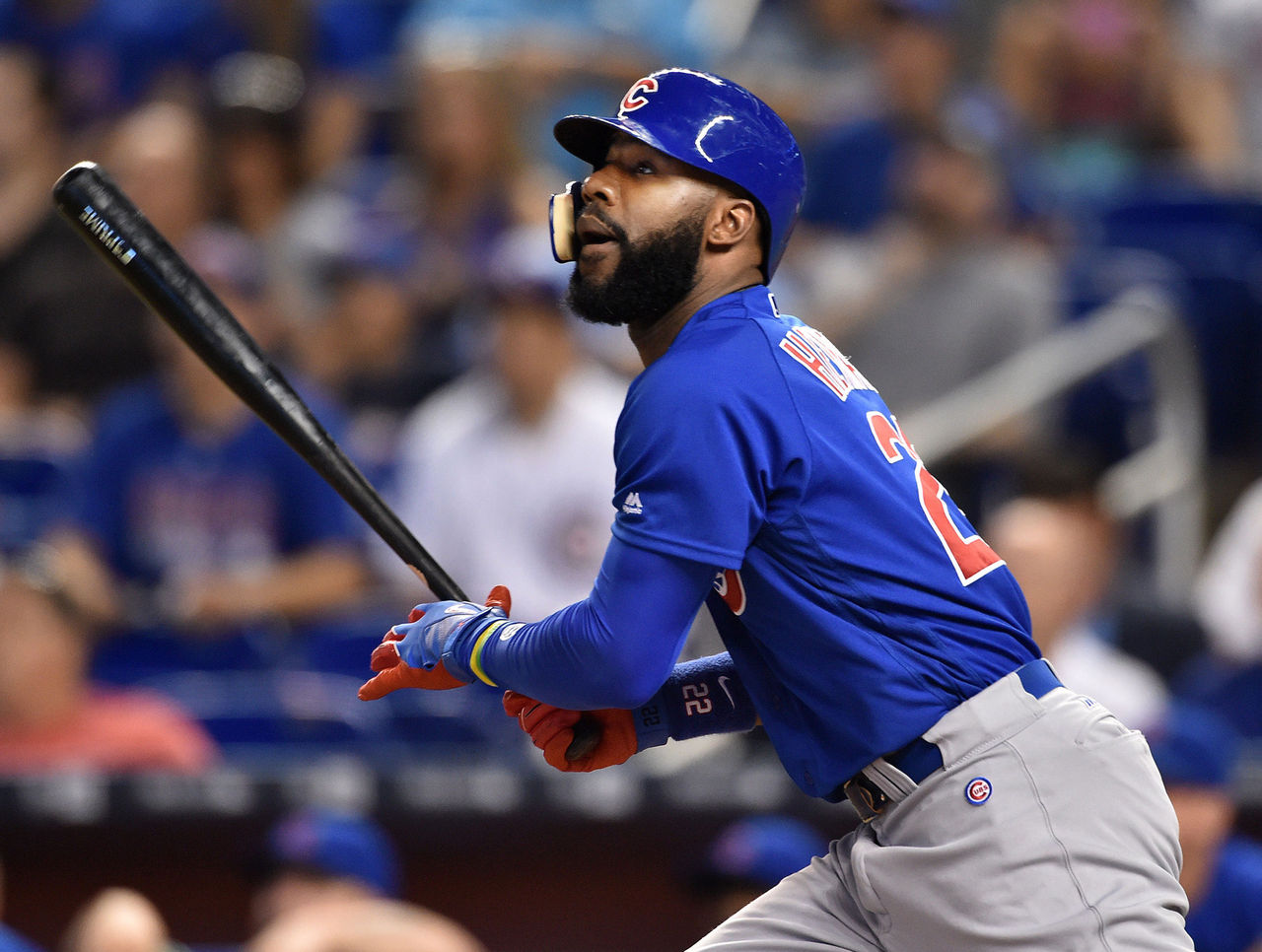 The San Francisco Giants will hope to stave off elimination for a second straight night when Game 4 of the NLDS against the Chicago Cubs gets underway at AT&T Park on Tuesday.

Giants second baseman Joe Panik hit a walk-off double in the 13th inning on Monday in the 6-5 win as the Giants won a franchise-record 10th straight elimination game.

Gregor Blanco will once again start in place of Angel Pagan, who was a late scratch for Game 3 due to back spasms.

Left-hander Matt Moore gets the start for San Francisco – he went 6-5 with a 4.08 ERA in 12 starts for the Giants this season, and is 1-1 with a 4.41 ERA in four career postseason appearances.

With a left-hander on the mound, Cubs manager Joe Maddon will send out a much different lineup than the one that lost in Game 3.

Jason Heyward will start in right field in place of Ben Zobrist, who moves to left. Jorge Soler will begin the night on the bench with catcher Miguel Montero, while David Ross teams up with starter John Lackey.

Chicago has gotten little production from players other than Javier Baez and Kris Bryant this series. The duo are 10-for-24 with two home runs, while Anthony Rizzo, Addison Russell, Dexter Fowler, and Zobrist are a combined 5-for-49 (.102) with 12 strikeouts.

Lackey makes his first start of the playoffs.