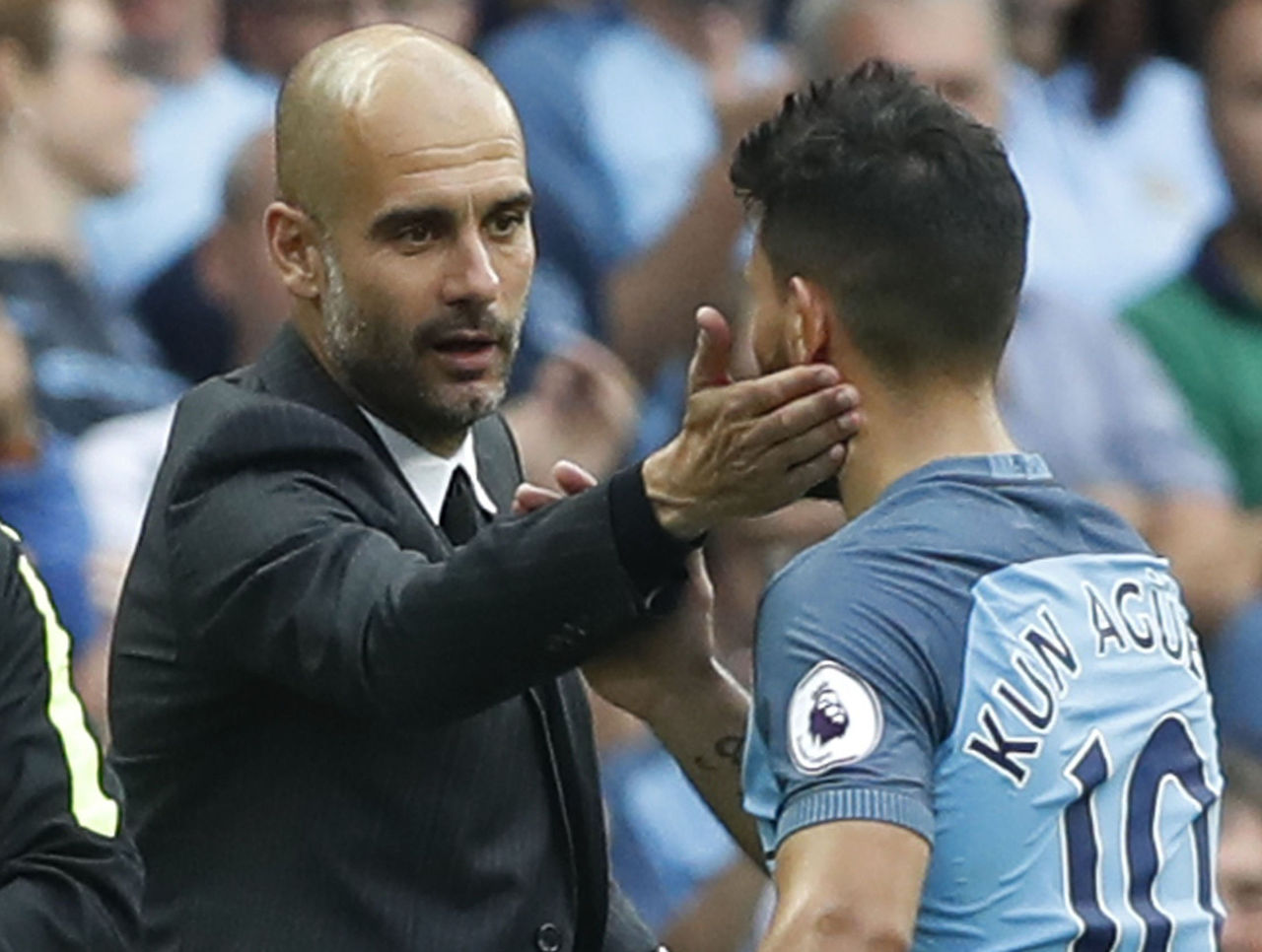 Manchester – Pep Guardiola insisted Friday that Sergio Aguero has the mental strength to bounce back from his nightmare week.

The Manchester City striker has returned to England seeking a lift after suffering a significant setback to his World Cup hopes with Argentina.

Aguero suffered a minor calf problem during a 2-2 draw in Peru on Thursday of last week, but recovered in time to face Paraguay on Tuesday – only to miss a penalty as Edgardo Bauza’s side lost 1-0 in Cordoba.

Those results have left Argentina outside the top four automatic qualification places for Russia 2018 with eight of its 18 matches to play, and Aguero admitting he could be dropped by Bauza.

Aguero had an excellent start to the season with his club, scoring 11 goals in his first six matches, including Champions League hat-tricks for City against Steaua Bucharest and Borussia Monchengladbach.

He did not find the net in either of City’s two matches before the recent international break, though, and is bidding to get back to form for the Premier League leader when City welcomes Everton to Eastlands on Saturday.

City manager Guardiola said repeatedly that he expected more from Aguero, even as the striker made such an impressive start to the campaign.

And Guardiola was confident his leading scorer would rise to the challenge, telling a news conference on Friday: “Emotionally he’s fine, he’s very well.

“It can make you stronger, you can put up with it, or else you better find something else to do.”

Guardiola explained that all of the world’s high-profile players, including Lionel Messi, Angel Di Maria, Neymar and Raheem Sterling, have to deal with intense criticism.

He added: “It’s not exclusive to Sergio, it’s happening to Leo too, with Di Maria, it happens to Dani Alves in Brazil, to Neymar in Brazil, to Raz in England. When you play badly and you lose, they kill you.”